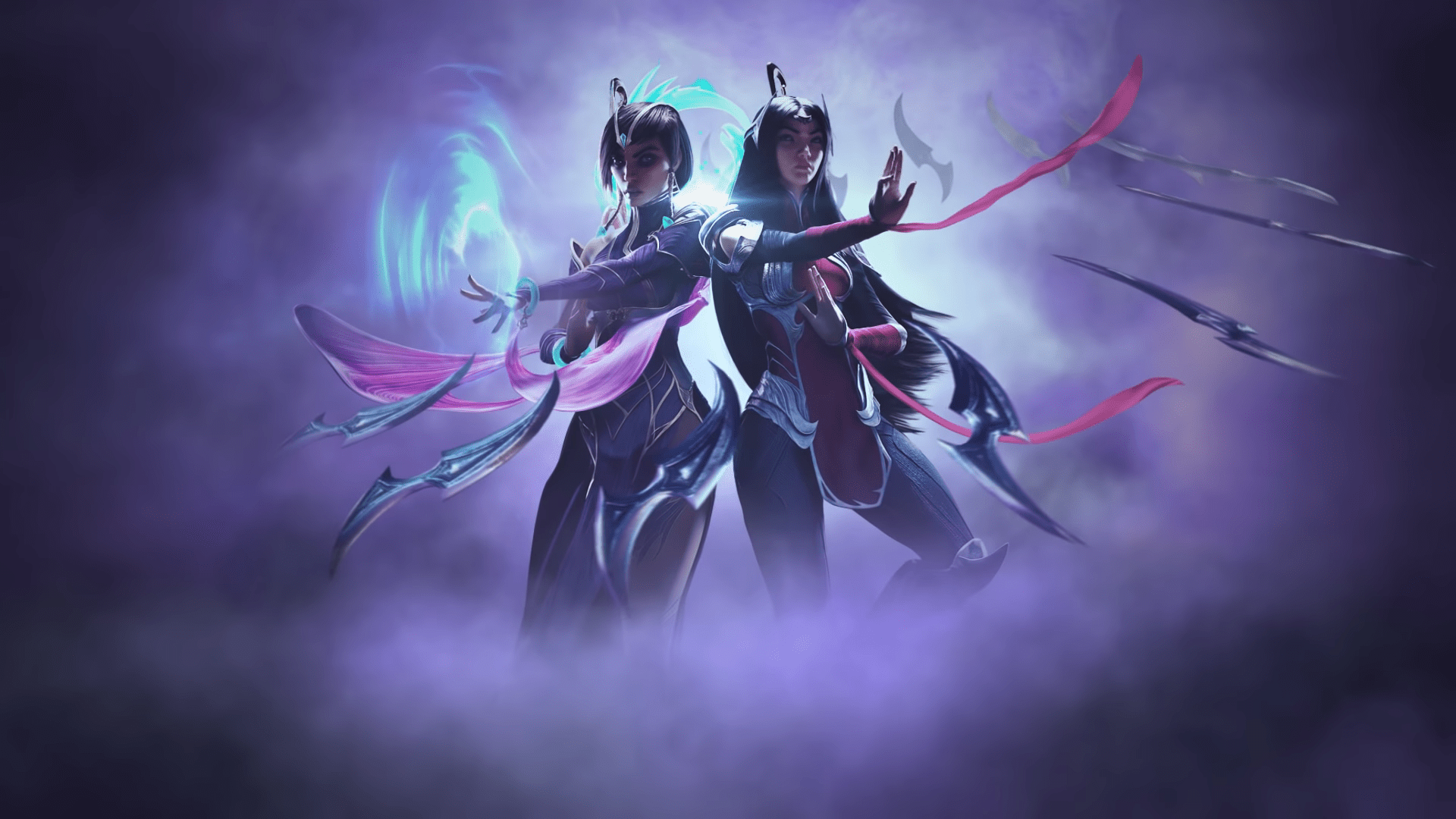 League of Legends streamer Rabia, Nightblue3, Yazbek has recently sparked controversy over a recent stream where he and another streamer called Nubrac held a difference in opinion.

A former member of the Meme Stream Dream Team and a current Grandmaster player, Nightblue3 is known for playing his fair share of interesting and off-meta champion choices.

Despite this, he wasn’t pleased about a player he deemed to be trolling his team with an off-meta support strategy.

Nubrac, who currently sits at Master level elo, claims to have a lot of success playing roaming Teemo support. According to him, the gist of this unique champ pick is that Nubrac takes advantage of Teemo’s ability to go invisible when standing still by finding an early kill mid lane.

In this particular match, Nubrac did precisely that and continued helping mid-lane rather than assisting the ADC in the bot-lane, as is normal.

This prompted Nightblue3, who was playing Kha’zix jungle, to make several comments at Nubrac. Just a few minutes into the game, Nightblue3 asked Nubrac if he wanted a “2 week vacation” before adding, “ill call my riot friend right now.”

During Nubrac’s own stream, viewers from Nightblue3’s stream began talking in the chat, which prompted him to explain to viewers how roaming Teemo support works and why he chose to focus on helping mid-lane as opposed to bot-lane, as well as stating that he’s trying to “redefine the meta.”

Nubrac goes on to say, “Unless you’ve played the strat, you can’t really talk for the strat. I’ve played the strat probably fifty games so far, and I’d probably say I have a 65 to 70% win rate.” According to OP.GG, however, Nubrac has a 48% win rate on Teemo out of 411 ranked games – whether or not these are all roaming support games is unclear.

Onstream Nightblue3 proceeds to seemingly contact his “riot friend” off-screen while still in-game with Nubrac. He shares that Nubrac is intentionally trying to grief during high-ranked games onstream without having any regard for consequences.

Within just a few days, Nubrac was issued a 14-day suspension by Riot Games, which specifically noted that the game that got him banned was the very same he played with Nightblue3.

Nubrac goes on to share his messages with Riot support onstream, who confirm that using an off-meta support champion isn’t enough to get an account banned without additional reasons.

It’s unclear at this time if Nubrac’s account will be unsuspended early or not, but regardless the League of Legends community is back-and-forth on how they feel about the issue.

While some people agree with Nightblue3’s opinion on Nubrac’s playstyle and that Nubrac is auto-losing games for people by trolling, others feel that Nightblue3 is abusing his power as a popular streamer and friend of Riot employees to get people banned.

Nightblue3 has taken to Twitter to defend himself, claiming that while some people might not feel great about how he went about the whole situation, Riot needs to add a system for banning players who grief games using a “tribunal-esque review” set-up.

Many high-elo players have discussed how Nubrac’s playstyle creates a considerable disadvantage for the entire team by stealing experience from mid-lane and leaving the allied ADC to struggle in a 1v2 bot-lane. It’s also been noted that it’s likely that Nubrac’s ban was not based solely on Nightblue3’s report, but also other players in the game.

On the flip side, some people feel that Nightblue3 could have handled the situation better and that Nubrac was not trolling intentionally nor should his choice of champion and playstyle result in a suspension.

People are taking to social media to share their opinions, but only time will tell how the drama plays out.