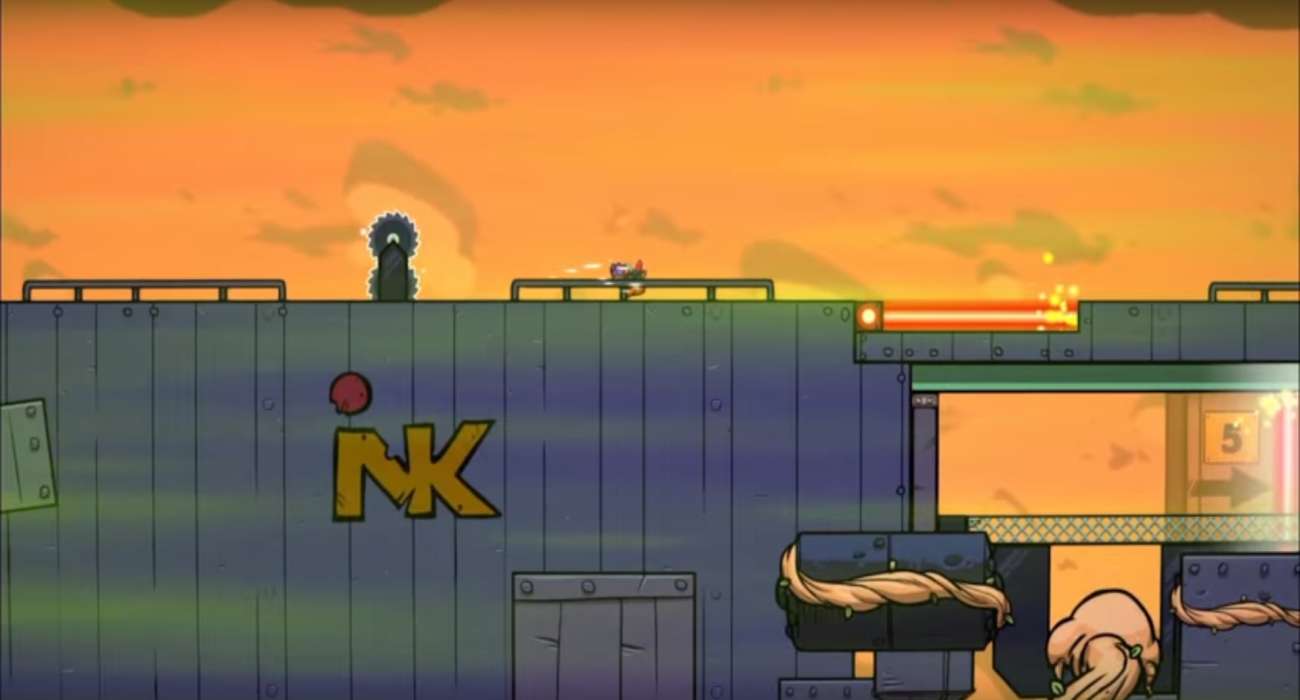 Being a Twitch Prime member comes with a lot of perks. These include exclusive in-game content and free games. The latter is particularly nice if you’re looking to amass a large collection without spending a fortune. For the month of January, Twitch Prime members have all sorts of free titles available. To claim them, all members have to do is login and download them before they’re taken down permanently.

Out of January’s free offerings, two of the most noteworthy include Splasher and Dandara. Splasher is a unique 2D platformer that’s filled to the brim in humor. You get to go around factory-themed levels with a paint can, taking out enemies along the way. Your main objective is to save the Splashers and stop the evil boss named Le Docteur.

The visuals are pretty unique for a game in this space. They have a very cartoonish vibe that instantly draw you into the game’s more humorous nature. It’s sort of nice when a game doesn’t take itself too seriously. The developer — Splashteam — really knew how to get gamers invested out of the gate.

To be successful, you’ll need to be agile on your feet as threats come at you left and right. The tempo is pretty fast-paced, so it will take some getting used to. If you stick with it, though, you’ll enjoy the addicting nature and the young hero’s journey to restore all that’s right in the world.

The other free offering for Twitch Prime members in January also is a 2D platformer. Developed by Long Hat House, Dandara is styled completely different than Splasher. It takes a more darker tone and darker visuals. They almost have a Metroidvania feel to them.

Like Splasher, this game has a high intensity to it. You’ll have to be on your A game from the jump to be successful, whether you’re trying to earn powerups or reaching areas you previously haven’t discovered.

Moving around in this game is amazing. You can jump and bounce off any surface like a parkour pro. You’ll need to time these jumps just right given the numerous threats surrounding your character. What’s interesting to note is Dandara has touchscreen and gamepad input controls. Thus, you can decide how you approach the platforming action.

In terms of platformers, it doesn’t get much better than these two offerings. These are just a few that are being offered during the month of January. 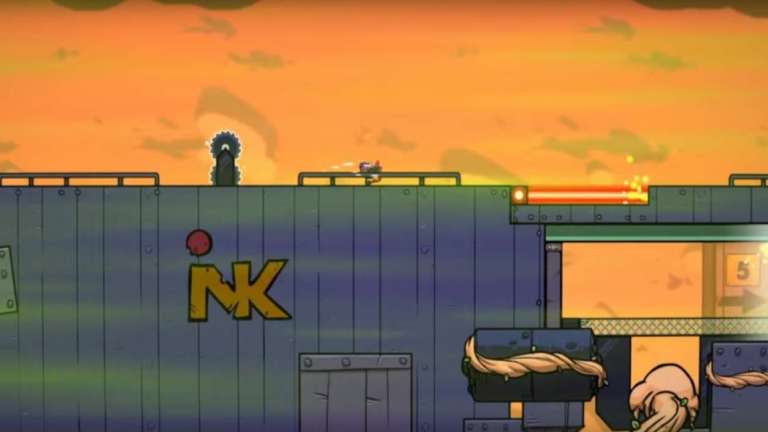 Jan 3, 2020 Jeremy Green 3050
Being a Twitch Prime member comes with a lot of perks. These include exclusive in-game content and free games. The latter is particularly nice if...