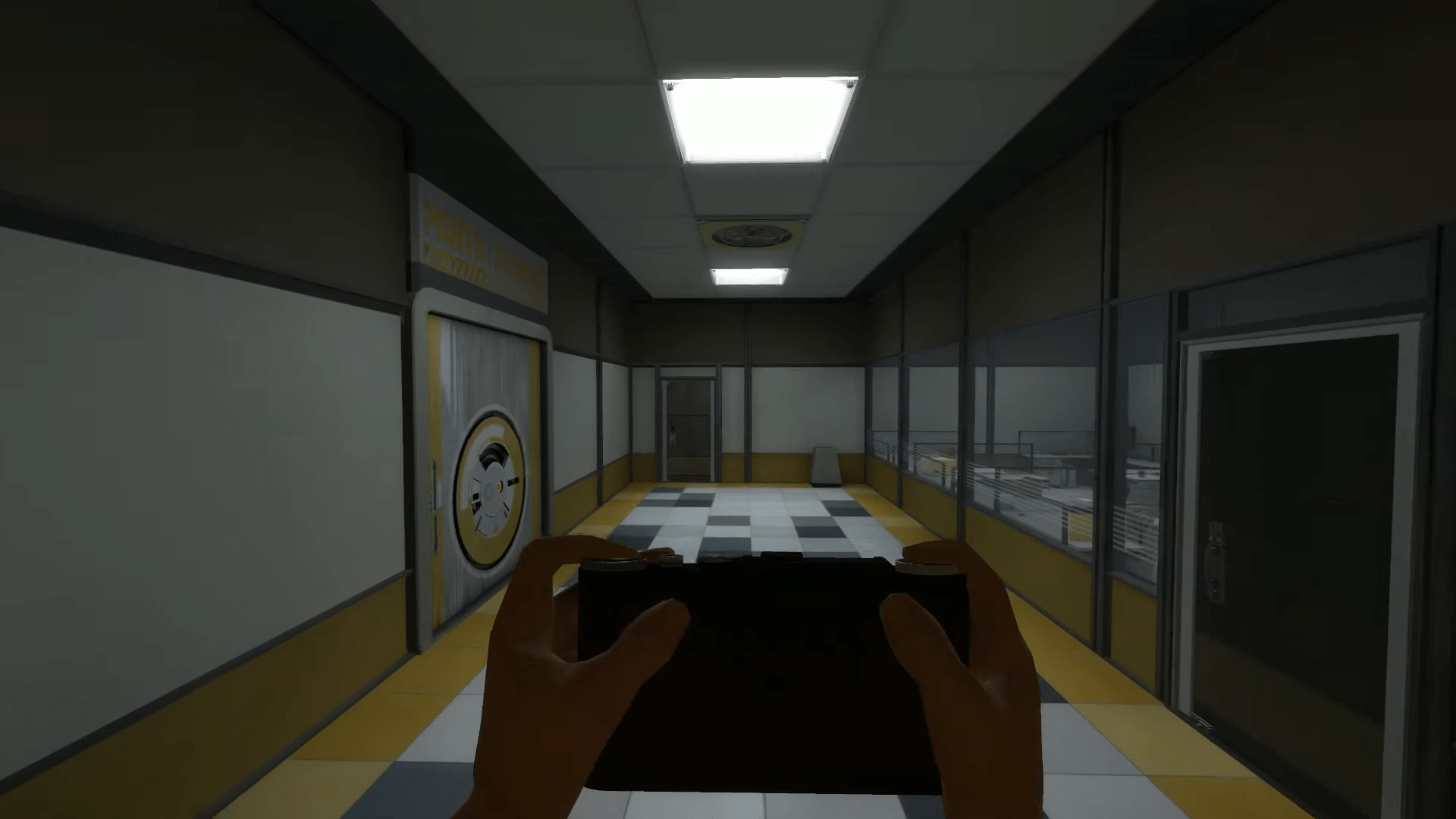 It’s no stretch to say that Portal and Portal 2 are two of the most influential video games of the past the fifteen years. In fact, the original Portal is arguably one of the most important video games in history, as it revolutionized puzzle games, storytelling techniques and more.

It’s no surprise, then, that Valve was originally working on a third game in the series. The game was not a sequel, however; instead, the studio was developing a prequel to the original Portal that would give more insight into the inner-workings of Aperture Science. The game was originally talked about in a book called The Final Hours of Portal 2, which was written by Geoff Keighley. At the time, however, no specific details were given about what to expect from the game, aside from the fact that neither Chell nor GLaDOS would be a part of it.

Now, we finally have some more insight into the mysterious project. Valve has provided the original code for the game to an indie studio known as LunchHouse Software, who is hard at work on developing their own first-person puzzle adventure called Punt. Their upcoming project is actually being built in Valve’s Source Engine.

The studio has started putting together a video series detailing the Portal prequel that could have been. Titled “Exposure,” the series is meant to explore Valve’s “F-STOP” project, which was eventually named Aperture Camera, utilizing the original code in order to show off the gameplay mechanics and more.

The first video is brief, but already gives a good example of Aperture Camera’s gameplay. Everything revolves around, you guessed it, a special camera that allows you to capture items in the environment. Taking a picture of an object allows you to print out a Polaroid-like picture that can be used to summon the physical object in the real world. For instance, take a picture of a crate, you can now place it anywhere in the environment and resize it, allowing you to get to previously unreachable areas.

It’s only a small taste of what Aperture Camera is capable of, but it does get you thinking about the enormous potential and how it could have fit in the Portal universe. However, we may still get to see it used in a full game. LunchHouse Software made a statement about the code they were given, saying that Valve gave them “explicit permission to continue… using their original code.” Perhaps the studio will be implementing that gameplay mechanics in Punt.

In the meantime, Valve is currently working on their next full-length game Half-Life: Alyx, which is set to release exclusively on VR devices this year. 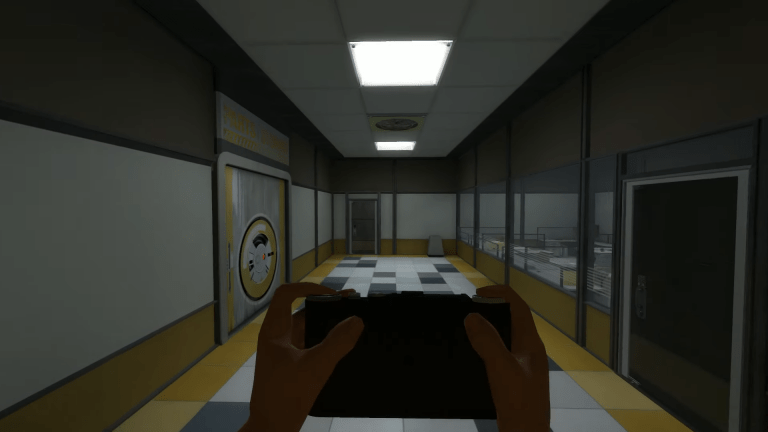 Jan 3, 2020 Alan Robinson 6220
It's no stretch to say that Portal and Portal 2 are two of the most influential video games of the past the fifteen years. In fact, the...