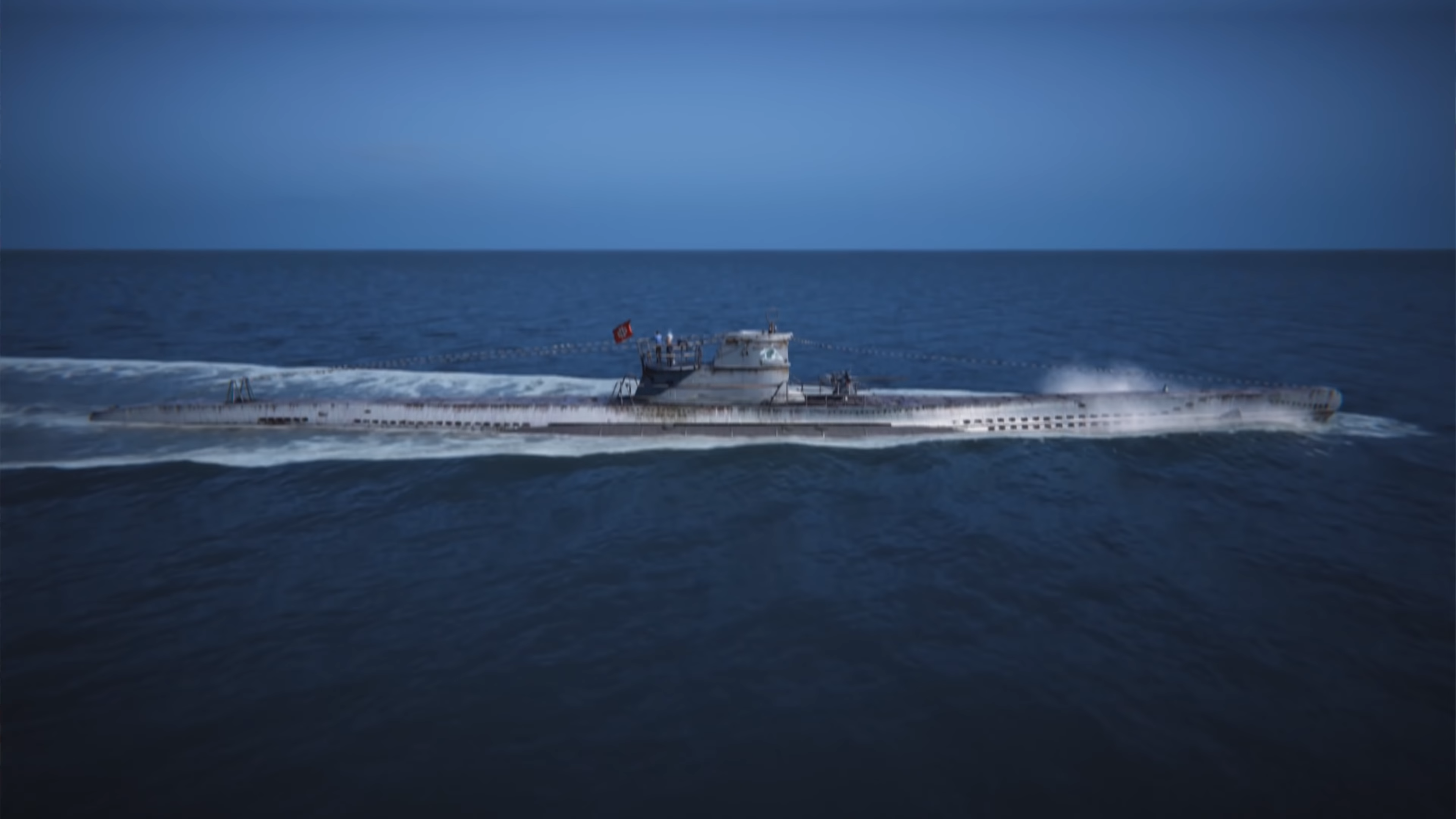 If you’re a fan of being trapped miles under the ocean with many other men in small quarters, encased by a protective prison with manly men while managing scarce resources, then UBOAT sounds right up your alley.  Along with no small amount of mental wellness exercises, but we’ll focus on UBOAT for now.

UBOAT is a Steam game that places you in direct control of a World War 2 submarine, where you control the titular submarine and its German resident.  It bears a striking resemblance to film Das Boot, where the innovations of German submarining are very much front and center in an ocean of opportunity.

It’s actually a clever innovation for the survival genre; you have limited supplies and resources and must keep your crew in top health, both physically and mentally.  Hunger, pain, and fear all play directly into your chances of winning a skirmish underneath the ocean, and there’s only so much damage you can take before your crew’s home turns into their final resting place.

A damage system that is the pinnacle of combat in the open-world survival title will test your mettle against the roughest standards as you try to complete the missions coming from the Kriegsmarine headquarters.

The title is already a fascinating endeavor that parades as World War 2 memorabilia but becomes infinitely more when players become accustomed to their steel coffin.  That the game is still in Early Access bodes well, as every patch brings more mechanics and depth to the action.

Patch B125 is no different; briefings finally make a bit more sense with massive overviews of objectives and their locale, allowing you to determine your space far easier than before, whether you’re scouting harbors or attacking freighters.  Along the same vein, mission content has been extensively tweaked to accommodate war correspondents, or test experimental weapons during your missions.  Mission summaries have been overhauled, also bringing a much cleaner look at how well you fared in the most recent mission.

Officers on board can earn points towards various decorations of gallantry and valor, giving them more panache when underway.

Finally, and goodness it’s my favorite, the Steam Workshop is now open and available for everyone to use.  There are already a decent amount of mods that have been underway since well before this announcement, and are now published on the Workshop for everyone to get their meaty hands on.

While UBOAT was arguably already an Early Access title worth looking at, this patch brings such a sizeable amount of content that one would be foolish to not explore. 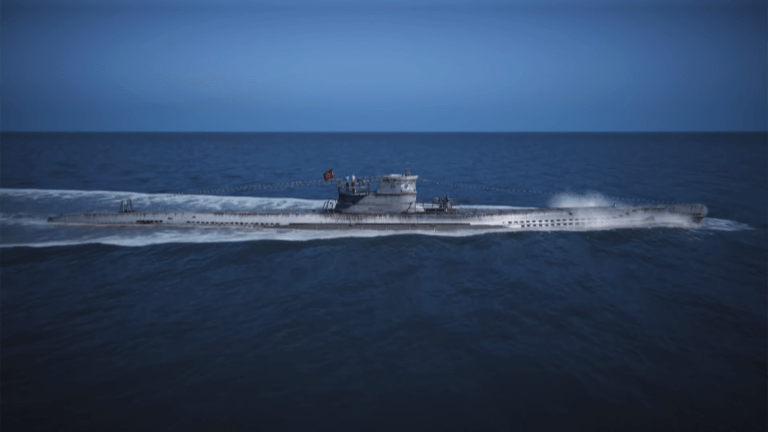 Jan 3, 2020 Chris Miller 16890
If you're a fan of being trapped miles under the ocean with many other men in small quarters, encased by a protective prison with manly men while...