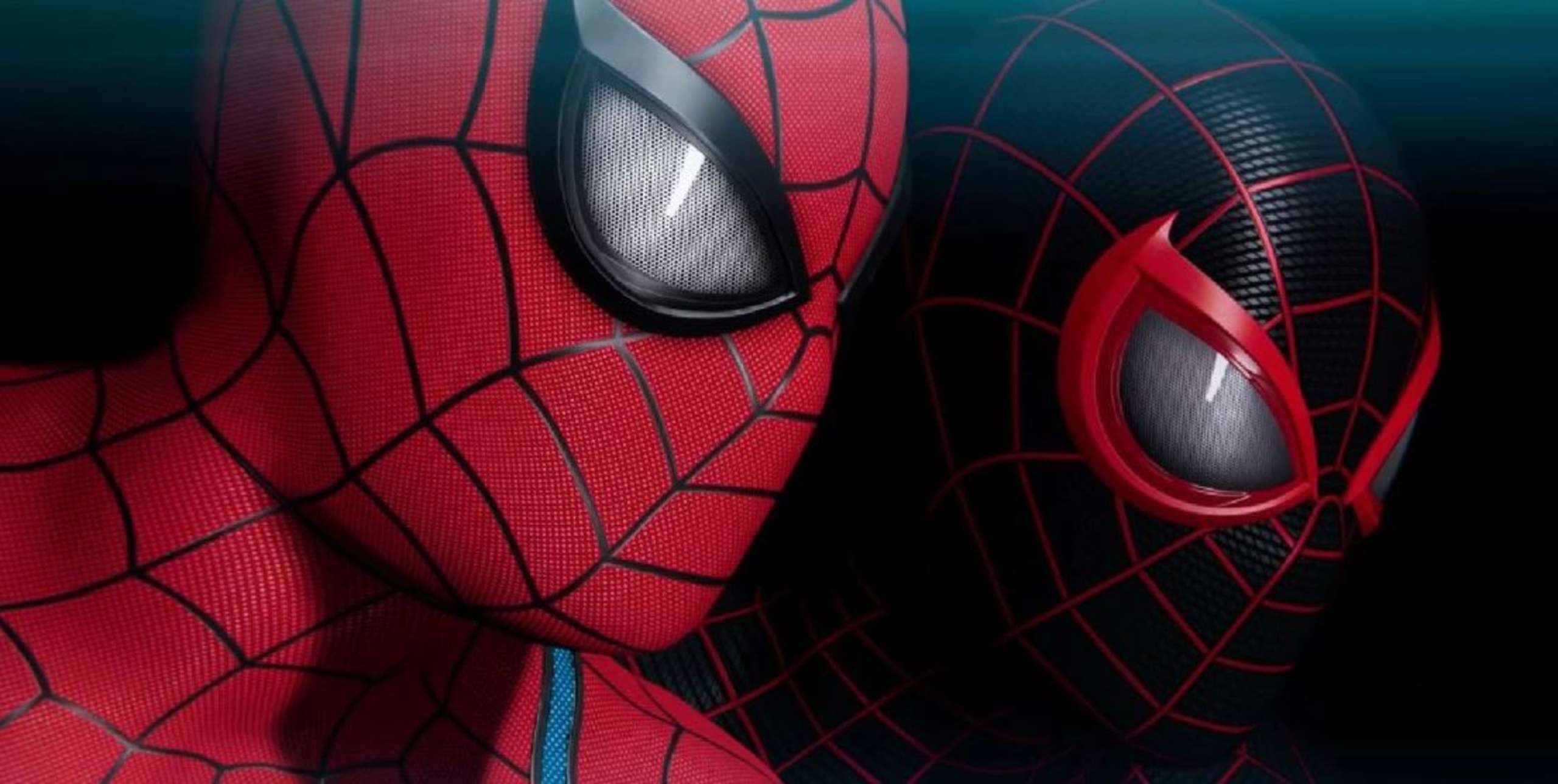 A Lead Gameplay Programmer with experience in multiplayer games is wanted by Insomniac, the studio behind Marvel’s Spider-Man and Spider-Man 2. The successor to the well-liked open-world action game Marvel’s Spider-Man was first teased during the PlayStation Showcase in September 2021, and since then, fans have been eager to learn more. However, since so few details have been verified thus far, many players have been speculating online about the game’s potential content.

Even though the position is described as requiring a lead gameplay programmer, it is evident from reading the job description that Insomniac is seeking someone with experience creating multiplayer games. The game is referred to by Insomniac as an “exciting new project” rather than mentioning that these multiplayer systems are being developed for Marvel’s Spider-Man 2. The position requires experience in creating architecture and offering a vision for multiplayer game systems, and familiarity with object replication that supports special multiplayer features.

RELATED: Syntherapy Is A Therapy Based Visual Novel Adventure Game Headed To Steam This October, 2020

A statement made by Insomniac in an official capacity is the one thing that might prohibit multiplayer from appearing in the forthcoming Spider-Man game. Marvel’s Spider-Man 2 will only be a single-player experience, according to Insomniac, who announced the game shortly after it was announced. This can be a case of a developer telling a tiny untruth to hold off on a big revelation, or it might be a sign that Insomniac is working on a multiplayer game for one of their other franchises.