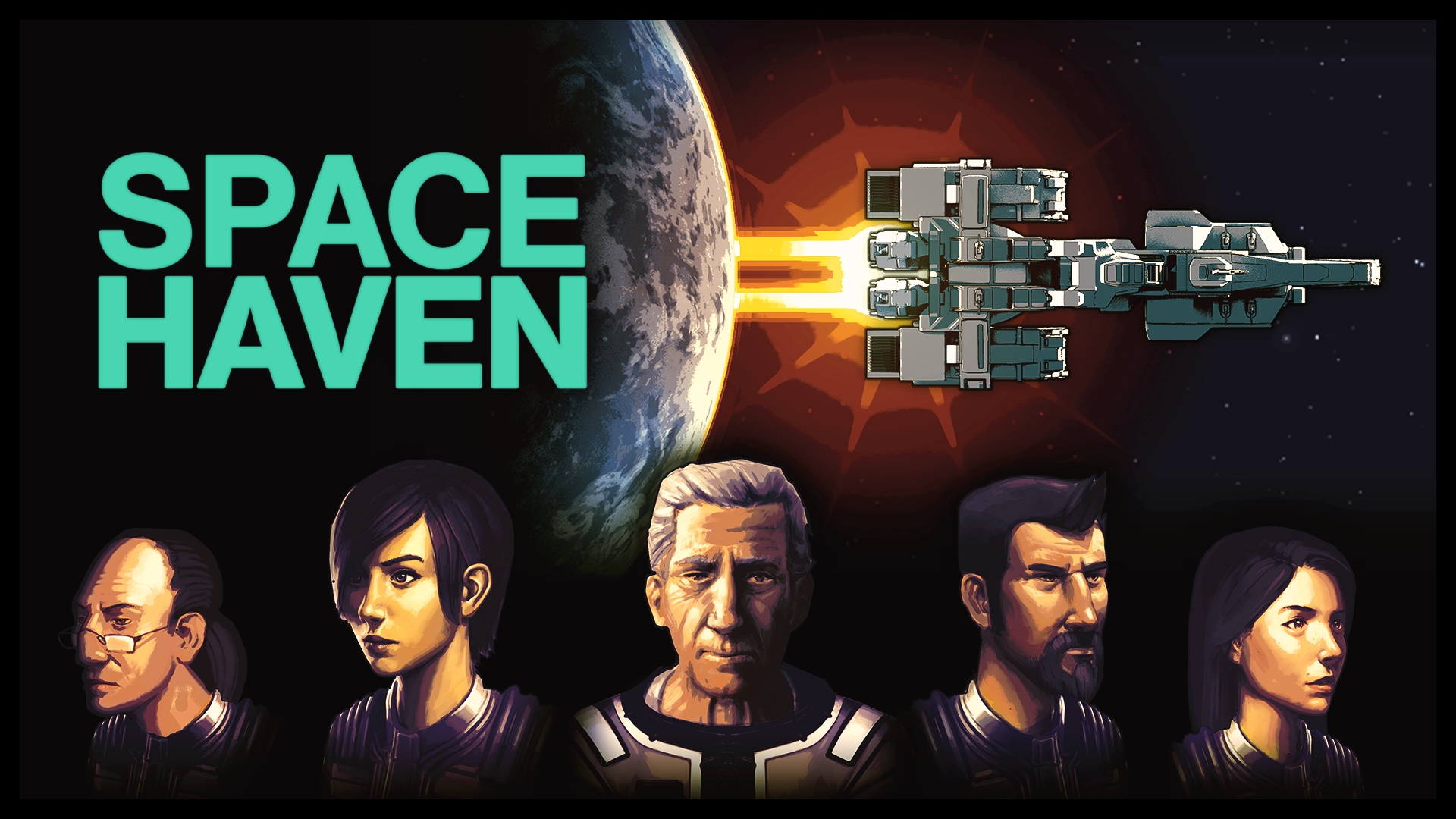 Publisher and developer Bugbyte has recently launched its newest title Space Haven into Steam Early Access. The release of the game comes after a successful Kickstarter campaign funded by 7,777 backers.

The title has entered Early Access as one of the top wishlisted upcoming games on Steam. The game is being developed by a small three-person team of developers who are bringing the game to life.

In Space Haven, the Earth is dying, and humans have to look for a new home in the stars. The player and their trusty group are one of the privileged few who have a chance at survival away from Earth. Players have to build a ship and gather those who are deemed most trustworthy.

Players can choose between becoming a hero who helps others or a villain who doesn’t care who lives or who dies. If players fail, their ship will become a tomb for other crews to loot as they search for a new home.

Although the game was funded on Kickstarter, it needs more time in development. The Space Haven team wants to work with the community to further polish the game and listen to their feedback and suggestions.

With Space Haven, we want to dive into the topic of how human civilization might survive after the apocalypse. We want players to experience a world in space born out of the necessity to leave Earth. Many of the same perils that led to the destruction of Earth keep following humanity, and the crew must learn to adapt in order to survive.

The rough estimate for Space Haven to stay in Early Access is between one to two years. While this may seem like a long time, the developer wants to make sure the game is high quality and filled with new features and other exciting content. Once the game has graduated Early Access, the game will see a slight increase in price.

One of the most significant changes the developer is working on is improving the onboarding process so that players can jump in from the start without too much confusion.

Community feedback continues to be important to Bugbyte. While they have a vision for the game, they also want to incorporate as much feedback from the community as possible.

The Early Access version is already playable, but there are still some lingering bugs with the potential to break the game. 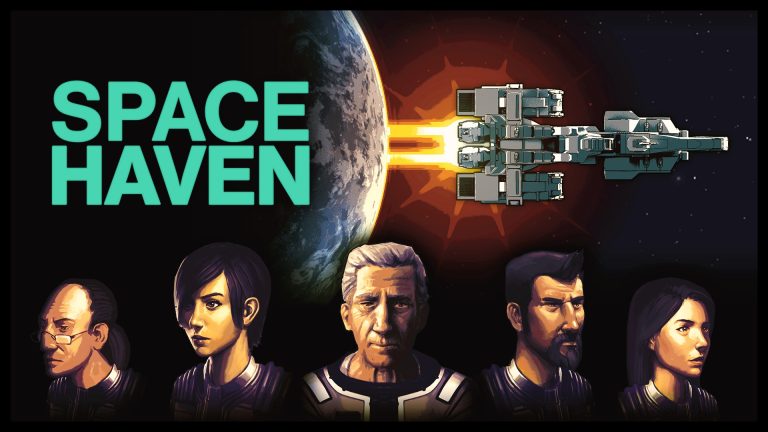 Jun 11, 2020 Lisa Nguyen 6410
Publisher and developer Bugbyte has recently launched its newest title Space Haven into Steam Early Access. The release of the game comes after a...