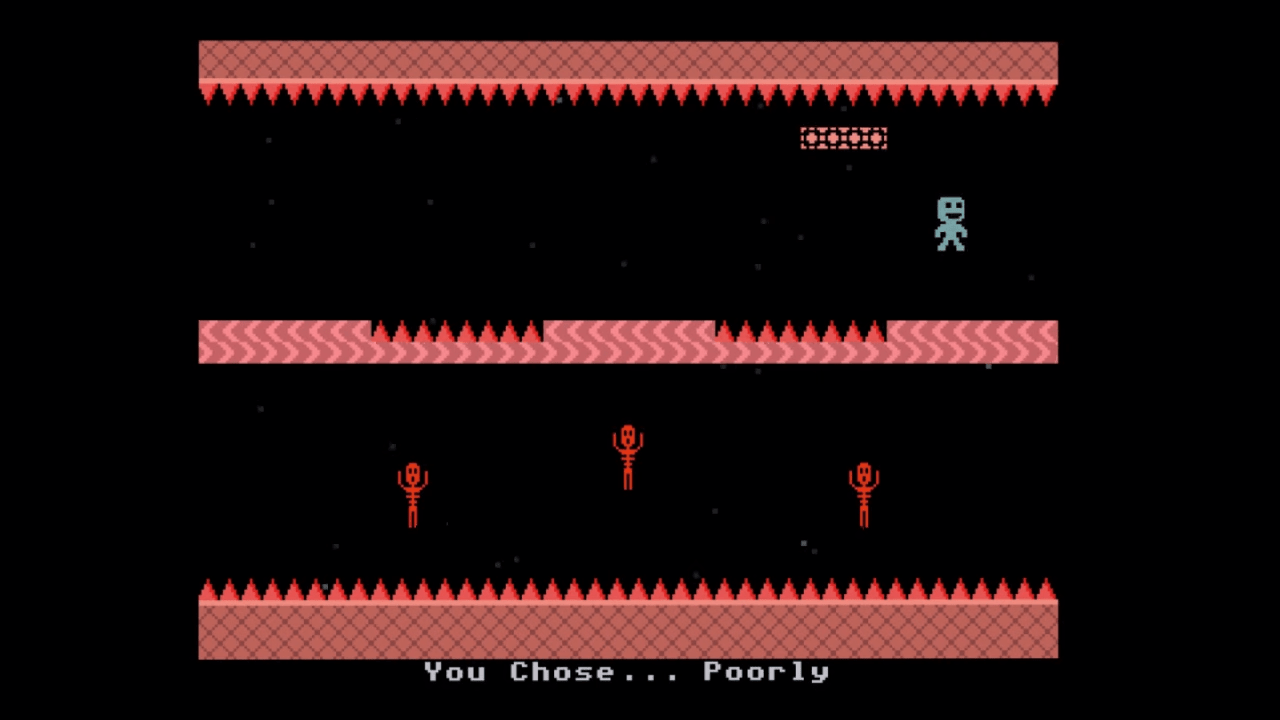 Interesting development coming from GitHub where Terry Cavanagh, developer of recent hit Dicey Dungeons and Super Hexagon has just released the source code for the hardcore platformer VVVVVV.  The title is arguably unrivaled as one of the most innovative platformers to come in recent history, where instead of jumping players reverse gravity.  It’s a relatively fast playthrough and runs for $4.99 on Steam, although now with the source code players can compile and enjoy the title for free.

It’s a bit of a surprising move by Terry Cavanagh, as VVVVVV currently sits at tremendously positive reviews on STeam; 96% of 4,365 reviewers recommend the title to friends.  Originally released almost a decade ago on September 7, 2010, VVVVVV still stands the test of time thanks to its simplistic graphics that keep the action on Captain Viridian as he explores a 2D alien landscape to bring his crew back to safety aboard his ship.

It’s a completely open-ended game, as there are no gates between progressing towards different crew members.  Only your raw platforming skill can help Captain Viridian in his sudden quest, and players that find themselves stymied with difficult regions can simply back out and find a new one to progress in and hone their skills a bit further before reattempting.  The game is decidedly quick to play through, assuming you’re not attempting a no-death run, and will take roughly four hours to complete initially.

That Cavanagh is releasing his code to everyone is fascinating.  This will arguably encourage the developers of tomorrow to explore how he made certain mechanics function, and let them tinker with the code as they see fit until everything is broken.  The first step in learning to code is to break the code, as the moniker goes.

It’s possible that we may see future titles running VVVVVV as its base, a veritable platform for them to build their own dreams upon as they further explore the possibilities of 2D platformers, or space-faring heroes that have no weapons.

VVVVVV is still seen today as an absolute charming platformer title and is one of the few titles that are worth exploring how Terry Cavanagh built the adventure himself.

From color-coding the regions that crew members are tucked away in, offering information to players without spoon-feeding them esoteric texts, to innovative obstacles that continues to exponentially drive players at getting just a little bit better at reversing gravity in lieu of jumping, it’s a worthy text that’s littered with how-to’s and game design 101.

Hopefully, more fabled developers will also release their source-code, encouraging the next generation of developers to explore what’s out there. 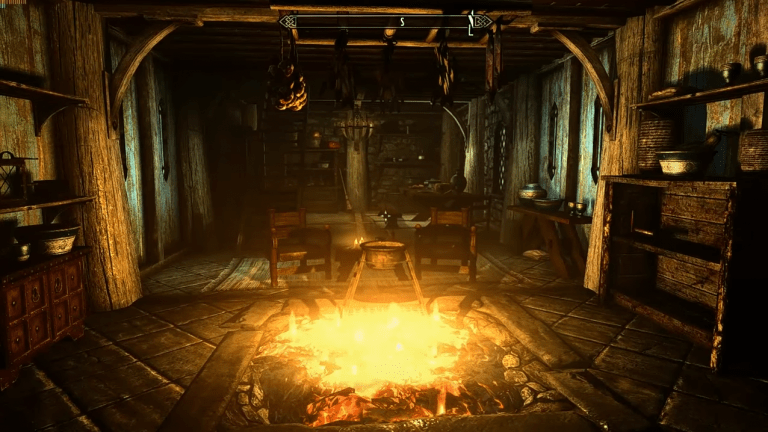 Apr 10, 2020 Chris Miller 9750
If you're a PC gamer, chances are you owe at least one of your modding exploits to ReShade, and just yesterday released version 4.6 on the official... 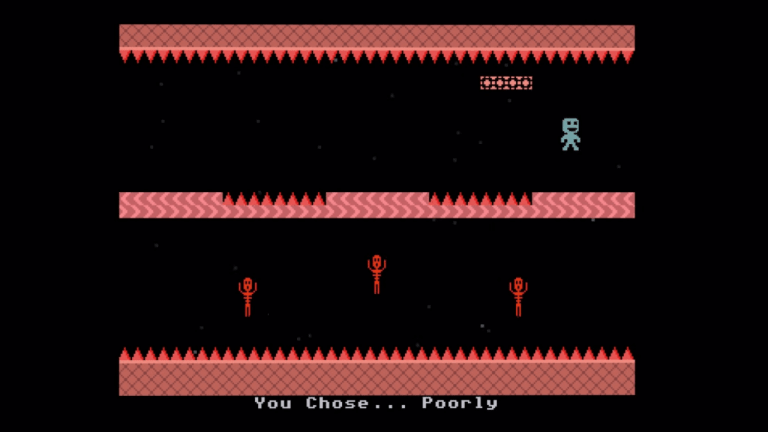 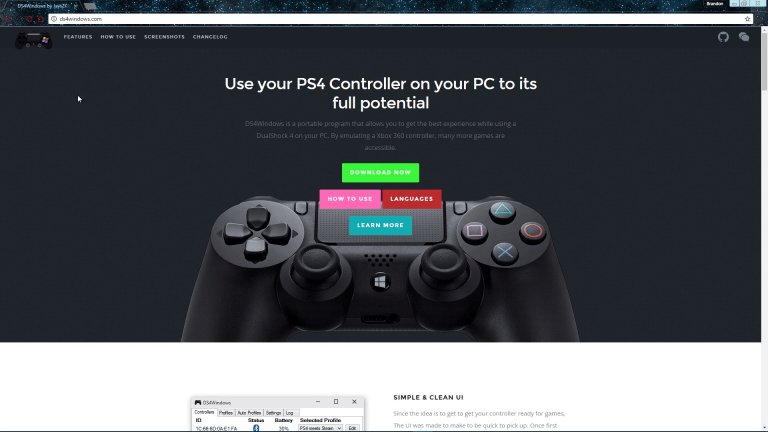 Dec 26, 2019 Chris Miller 22280
PC Gamers are quick to herald the keyboard and mouse as the greatest combination since chocolate and peanut butter, and it's a reasonably solid...