As of Tuesday, June 18th, Sony CEO Kaz Hirai has officially stepped down from his duties as CEO.

The original announcement of his pseudo-retirement came in February of 2018. After this, his role transitioned into serving as a director as his previous position was filled by Kenichiro Yoshida. Yoshida will fill the role of Sony’s CEO for the foreseeable future moving forward.

While Hirai’s retirement is now completely official, he has stepped away from his previous position since his original announcement. In fact, he’s gone so far as to change his name on Twitter to “Ex-CEO Kaz Hirai,” though his handle remains @KazHiraiCEO.

Kaz Hirai originally joined Sony’s musical branch, Sony Music, in the mid-1980s before soon moving to what would become Sony Interactive Entertainment in 1995. From there, Hirai rose to an eventual promotion to his CEO position in 2012.

Hirai and Yoshida have been a powerful duo in the gaming world for quite some time. More often than not, the two are credited with bringing Sony back into the forefront of technology once again. Yoshida’s knack for financial matter has been exceptionally prominent in seeing this done.

On the gaming front, Hirai’s guidance as CEO led Sony to produce some of the most recognizable and iconic games of the current generation. The God of War and The Last of Us may be the most momentous of these but are far from the only IPs at play. Yoshida has been leading beside him and is more than qualified for his new role as CEO of Sony.

“Since passing the baton of CEO to Yoshida-san last April, as Chairman of Sony, I have had the opportunity to both ensure a smooth transition and provide support to Sony’s management,” Hirai said in his statement on the change. “I am confident that everyone at Sony is fully aligned under Yoshida-san’s strong leadership and are ready to build an even brighter future for Sony.”
Hirai’s move away from CEO was originally intended to be partial. His immediate move to Director saw him with many of the same responsibilities. In one of the official statements, it seemed that Hirai would be staying on as a guiding advisor for when his input may be needed.

Now it seems that his retirement from Sony will be in full, though he certainly wouldn’t decline a call from Yoshida seeking advice. Moving away from the company, Hirai’s main goal now is to spend more time with his family in California.

For Sony and their audience, the change won’t cause much of an upset. Yoshida and Hirai have had similar views throughout their long careers together, and it seems that Yoshida will utilize his new position to continue Hirai’s amazing work. Gamers can rest easy; Sony is in excellent hands.

GhostWire: Tokyo Is A New Action Adventure Game Set In A Japanese Metropolis 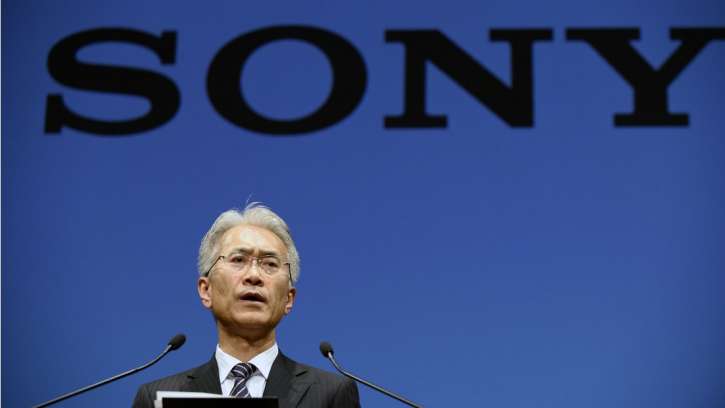 Jun 23, 2019 Kenny Kimberly 3660
As of Tuesday, June 18th, Sony CEO Kaz Hirai has officially stepped down from his duties as CEO. The original announcement of his...