GhostWire: Tokyo Is A New Action Adventure Game Set In A Japanese Metropolis 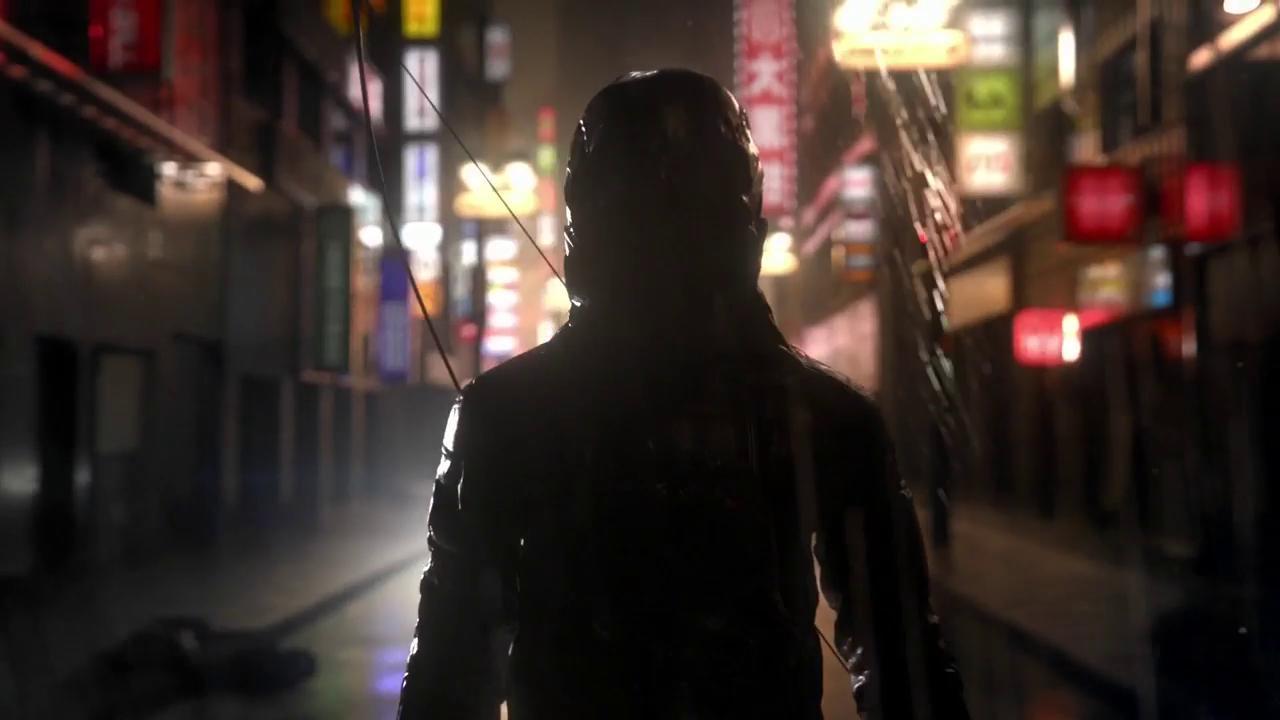 Bethesda had some surprises at E3 this year including a new title from the legendary game creator Shinji Mikami. Players must battle through a Japanese metropolis and fight against a mysterious demon plague that has just appeared. With all eyes on Cyberpunk2077, it is very ambitious for Bethesda to release their futuristic city.

Shinji Mikami’s studio Tango Gameworks is developing the game, and they have put a lot of work into bringing this newest project to life. The population of the city has been disappearing at the same time a mysterious plague has appeared in the form of demons. Players must rid Tokyo of the demons and bring back the citizens to this massive city.

Details are slim, and no official release information has been announced along with no target platforms. Guessing based on the past games of the developer’s fans can expect the game to be released on all major platforms. The trailer makes the game seem combat heavy and players seem to be primarily using a bow and arrow to defeat their foes.

The creative director, Ikumi Nakamura, says that Ghostwire is not a survival horror experience that the studio is known for. The game will be introducing a number of spirits and take a strategic look at conspiracies and the occult in Tokyo. “After strange disappearances hit Tokyo’s population, it’s up to you to uncover the source and purge the city of a strange, new evil. Armed with your mysterious spectral abilities, you will face down the occult, unravel conspiracy theories and experience urban legends like never before” reads the official description of the game.

The hooded figure in the trailer is supposed to be the main character and as he confronts the shadow demons that have taken over the city. Graphically players are in for a treat and with the creative storytelling that players saw in Evil Within the game is sure to be an absolute blast.

From that, we can expect a crawl through Tokyo where we battle evil spirits and attempt to aid the friendly ghosts as skeleton-demons hunt us down. This has the feel of an action game, and with the founder of Resident Evil at the help gamers are sure to be in for a horrifying experience.

This is one of many surprise announcements coming from Bethesda this year. Gamers are still unpacking from the massive amount of amazing products coming through this year, and although E3 was only three days, long fans are more excited than ever.