Sony has posted an important announcement for those playing certain games online. The notice was posted on their official website under “Decommissioned servers.” The online features of specific games affect PlayStation 4, PlayStation 3, PlayStation Vita, and PSP owners.

SingStar has been part of the PlayStation game library since the PS2 days in 2004. The game is currently free on PS3 and PS4, with some songs available for purchase.

Sony announced, “As of 31st January, 2020, 23.59GMT, the SingStore servers will be shut down. All online functionality, network features, and digital music downloads will be immediately disabled. You will still be able to play and enjoy these games in offline mode.”

The shutdown means buying or downloading songs will not be available, no access to interact with user-generated content, no sharing of recorded media, cannot track or record high scores online, nor compete in online challenges. The “Channel surfer,” “Concert debut,” “Stars in my eyes, and “SingStar” trophies will also no longer be available.

Offline mode functionality will be available, such as creating playlists, enjoying party mode, or playing songs from physical discs.

Other online servers are shutting down next year.

Online servers DRIVECLUB, DRIVECLUB VR, and DRIVECLUB Bikes will shut down on March 31, 2020. All online features will cease, but gamers can still play the game in offline mode. Players who bought Season Passes can no longer enjoy it online, create events, compete in leaderboards, or share progress.

PlayStation is also no longer offering these titles, including DLC and Season passes, starting on August 31, 2019.

Multiplayer and online content for StarBlood Arena on the PS4/PlayStation VR is shutting down on July 25, 2019. The game will still require that players must be online to play, although no online features will be available.

Fortunately, all of the paid multiplayer content for the PS3 versions of these games will be free on the PlayStation Store until the servers are decommissioned.

Those who currently enjoy these Naughty Dog games on the PlayStation 4 will not see any multiplayer changes. 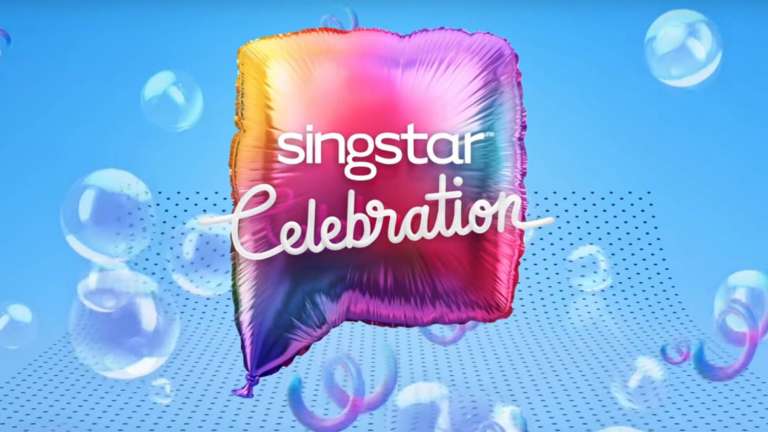 Nov 5, 2019 Lisa Nguyen 14620
Sony has posted an important announcement for those playing certain games online. The notice was posted on their official website under...