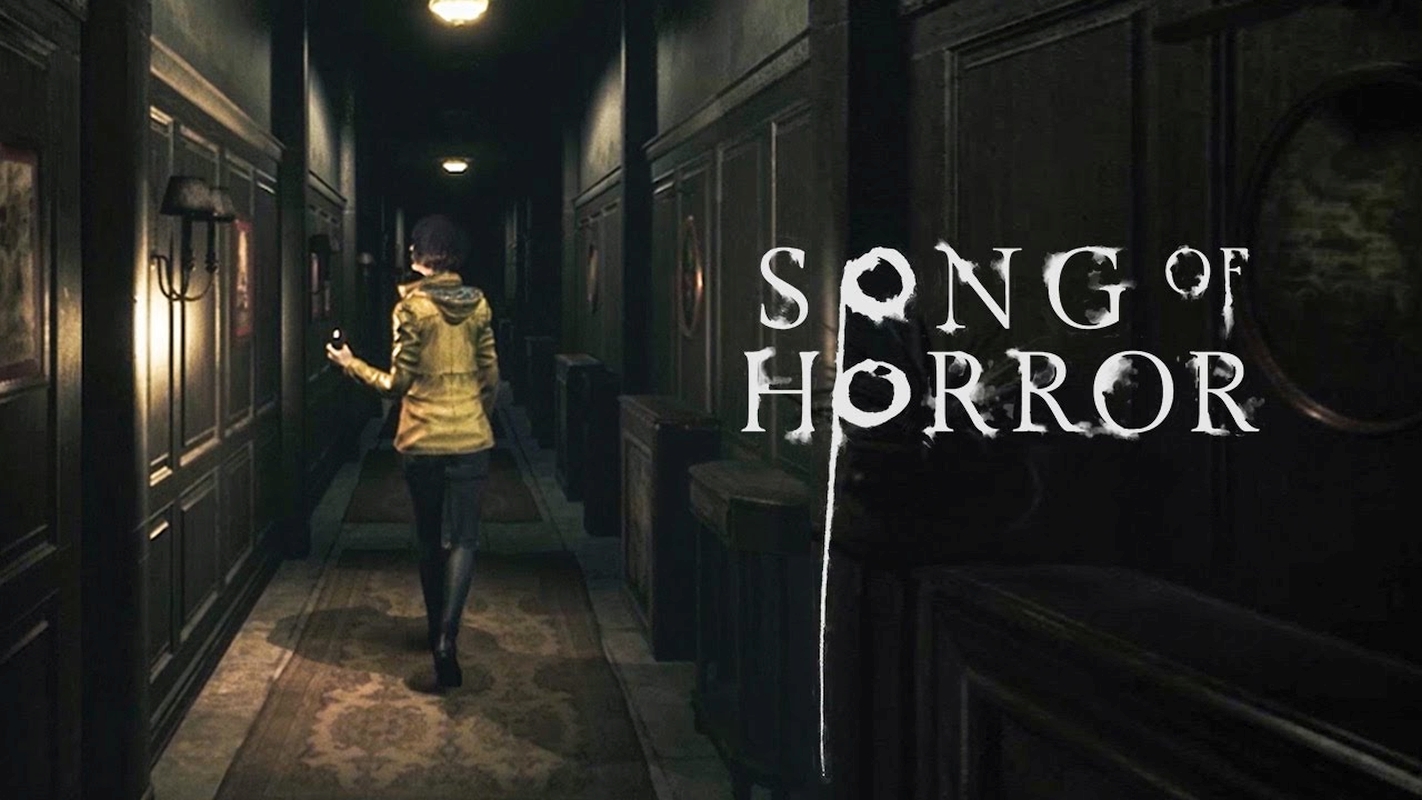 Publisher Raiser Games and developer Protocol Games have announced the conclusion of Song of Horror launches later this month. The fifth episode is titled “The Horror and The Song” and is the last opportunity for players to stop the cursed song from playing.

The fifth episode takes players back to the mental hospital Jeremy Hartwood. This is the characters’ last chance to get rid of the cursed song for good, but it won’t be easy. Unraveling the origins of the eldritch entity won’t let characters go easily. Players have to take on the horrors to find out what really happened.

Everything that happened in the previous four episodes comes together for the fifth chapter. Former patients of Jeremy Hartwood will haunt the hallways. Players will learn more about the hospital and doctor from the only person who listened to the song and survived. Players will also learn about the connection between The Presence and The Song.

Daniel’s guardian angel Lidia also joins the adventure. This time, she tries to help Daniel with a different problem.

How the fifth episode plays out depends on the players’ final actions in the story. Players will learn what happens to their favorite characters and meet some unexpected guests.

Players can download the previous four chapters individually on Steam or collect them all as part of the Season Pass. Players will need at least the base game, Song of Horror, to play the other chapters. Current Season Pass owners can access episode five at launch.

Raiser Games has published a variety of games, such as gamer simulators and parody titles. They also published Out of the Box; a game Raiser Games states is similar to Papers, Please. In the game, players have to classify if certain characters should be allowed in a nightclub or bounced out. If they make too many mistakes, the protagonist is in danger of getting fired or worse.

Song of Horror began development in 2014 and marks the end of the long development journey for the series for Protocol Games.

The fifth and final episode of Song of Horror launches on PC via Steam on May 28.