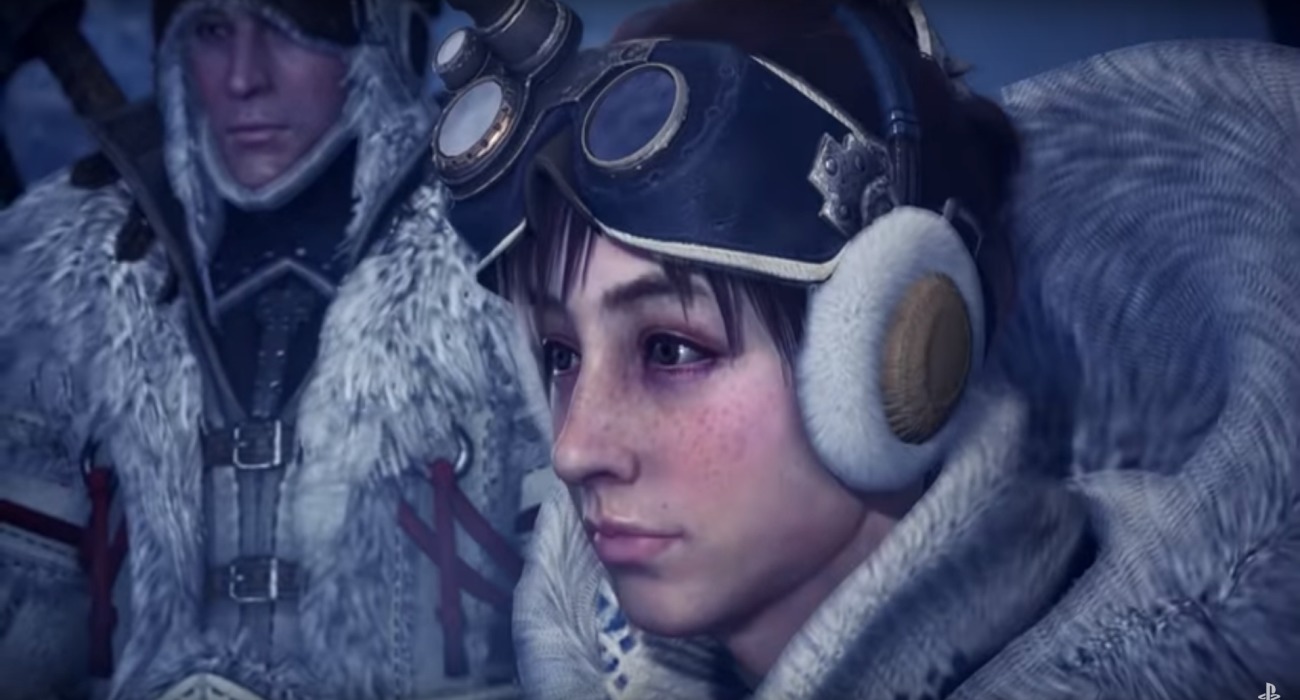 Monster Hunter: World is one of the most in-depth RPGs you can play today. There are so many fantastic areas to explore and monsters to take down. As if this game wasn’t big enough, it’s getting an expansion pack called Iceborne for Xbox One, PlayStation 4, and PC.

We’ve seen glimpses of this fantastic expansion here and there, but we finally have concrete details about the story. That’s because Capcom decided to put out a trailer reveal for the story ahead of E3, which is a great marketing tactic. It gets fans of this beloved series buzzing about what could be in store.

As far as Iceborn’s setting, it’s taking place in a place known as Hoarfrost Reach. It’s an arctic region filled with all sorts of new and classic monsters. The visuals look amazing from what’s shown in the announcement trailer. There’s snow everywhere and plenty of mountain forest ranges. It seems like Capcom wanted to throw in the elements for you to brave, in addition to the epic monsters.

Out of all the monsters featured in this trailer, one stands out. That is the elder dragon, Velkana. It’s nice to see it in this game, especially considering Games of Thrones just ended. Dragons are some of the most formidable creatures ever depicted, and it looks like Velkana will be a real challenge to conquer.

A couple of older monsters are making their return in this expansion, including the Nargacuga and Tigrex. The latter is one of the most iconic monsters in all of the Monster Hunter games. Think of a flying T-Rex and that’s pretty much what you’ll be dealing with in this arctic region of the world.

As if these monster announcements weren’t enough, Capcom is claiming this expansion to be just as massive as the original Monster Hunter: World. That’s pretty incredible when you think about the scope of the base game. Capcom appears to be pulling out all of the stops and giving fans what they hoped for. Lastly, there will be new quests to go on, gear to craft, and characters to interact with.

Monster Hunter World: Iceborne will be available on Xbox and PlayStation in September. It will release on PC sometime shortly after that. Already, this expansion seems to have a lot of depth and content in it. It looks to be just as fun as Monster Hunter: World with possibly an even more intriguing environment.