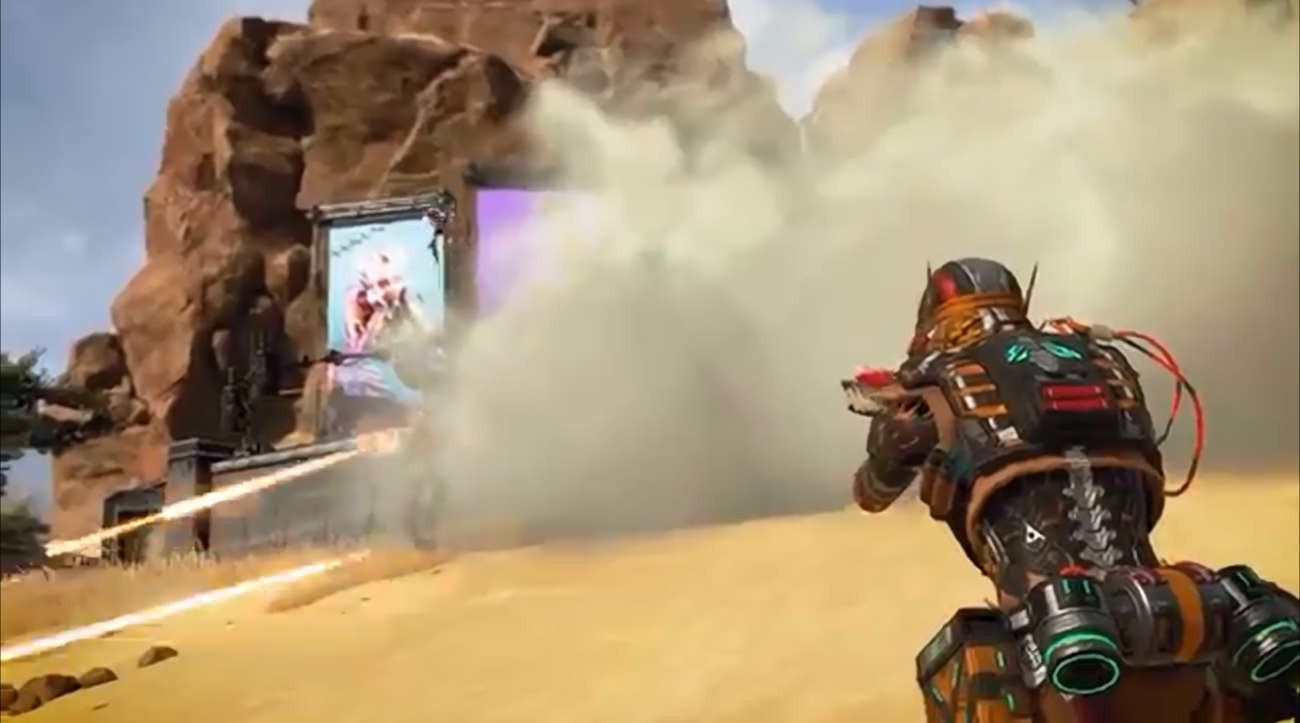 Respawn Entertainment had so much success with their battle royale game Apex Legends, at least initially. It gained so much traction and users in the first couple of weeks it was out. At one point, it even surpassed Fortnite.

Lately, however, traffic has been down for Apex Legends. There aren’t as many gamers streaming it on their Twitch profiles. This has a lot to do with Respawn’s inability to put out regular updates. Conversely, Fortnite is still killing it as they put out updates every couple of months it seems.

That doesn’t mean Respawn Entertainment is ready to fold up shop. They still believe Apex Legends can be successful and dominate the competition once again. They finally put out their first-ever live event, Legendary Hunt. It’s a limited-time only event that ends June 18.

Until that time, players will have the chance to earn some pretty cool rewards and participate in novel in-game challenges. There are some rewards worth mentioning. For example, players who earn top 5 in a match have access to a Legendary Hunt badge. It promotes exclusivity and shows how great of a player you are.

Various skins will also be available if you place high enough in certain matches. Players thus have added incentive to jump back into Apex Legends and gain some rewards that are hard to come by.

Those that have the Season 1 Battle Pass will have access to additional content and supplies, including the Prey R-301 weapon skin. Also, this weekend will be the first time that Apex Legends has double XP.

This first live event seems to be shaping up quite nicely for Respawn Entertainment. They certainly need it given the lack of updates that have come out. They will need to build off of Legendary Hunt if Apex Legends is to gain back some of its popularity.

Fortnite has the recipe down perfectly. We’ve seen so many incredible updates in their Season Passes, featuring the Avengers and most recently John Wick. The developers really know their audience, and hopefully, Respawn can take the same approach with Apex Legends.

It really is a great game and has some of the best visuals in a battle royale right now. If they can consistently put out Season Pass updates that are full of value, then expect to see the tides shift once again. Let’s first see how gamers take to this live event, which is currently underway.