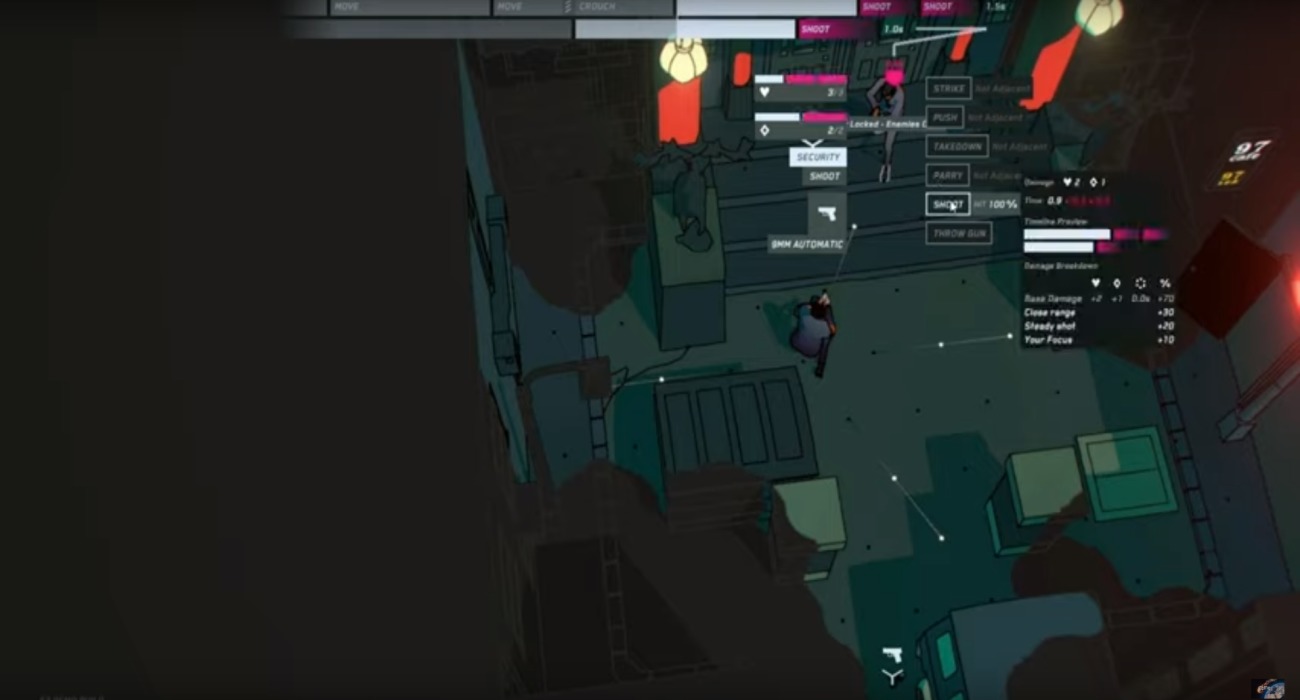 The John Wick movies have done exceptionally well. They’re loved by many, and a huge reason for this is because of one man: Keanu Reeves. Having taking a bit of a hiatus, Reeves burst back onto the silver screen in these shoot’em up action movies. John Wick 3 came out just a couple of weeks ago, and like the previous two installments, it did great at the box office and featured a lot of shooting and killing.

It’s only right that a video game would eventually come out. It indeed is. John Wick Hex is a turn-based strategy game that’s in the works from the developer, Mike Bithell. So what exactly is this game and will it have similar elements that the movies had? Let’s take a closer look.

The game is set before events in the movies, when John Wick was at the height of his assassin career. As you can imagine, Wick has never been more lethal. That’s pretty insane to visualize, especially if you’re familiar with the destruction he’s caused in the films.

The view is linear, where you click on areas you want to go. This top-down view lets you see all of the action. You’ll be directed by a time-bar at the bottom. You’ll see it for both your actions and those of your enemy. You have to string together actions in a strategic way. Otherwise, you’ll take enemy fire and have to start over where you left off.

Despite having a turn-based design, John Wick Hex will have an extremely fast pace. You won’t have to wait long for your next turn after executing a command, whether it’s pulling the trigger or ducking for cover. It’s a great concept that should make the game much more captivating compared to other games in this genre.

It seems like a huge reason why this game is being made is to give players the ability to control their own action sequences, as if they’re the director of the films. Every decision you make has an impactful consequence, giving weight to your every move.

The aesthetics in this game have their own flavor. It has a very comic book-like feel, which is always great to see in a video game. It should pave the way to some bloody action and intriguing storylines. Not much is known about the story, but Bithell seems to be following the series pretty closely.

The game will make its debut on PC platforms later in the year and then consoles shortly after.

A Sneak Peek Of Sea Of Solitude Was Shown At 2019 E3; Tackles The Subject Matter Of Mental Health 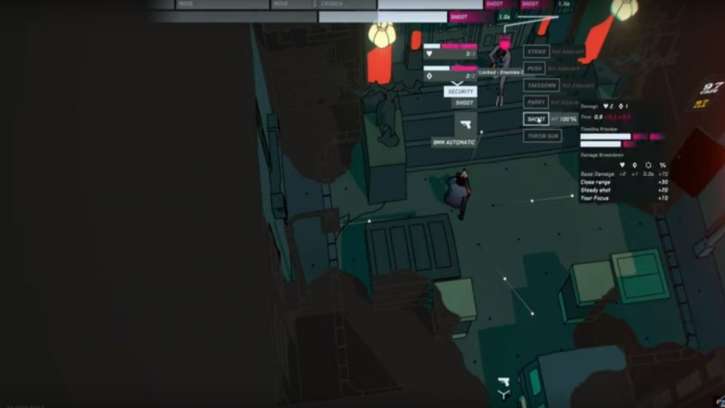 Jun 22, 2019 Jeremy Green 5600
The John Wick movies have done exceptionally well. They're loved by many, and a huge reason for this is because of one man: Keanu Reeves. Having...