A Sneak Peek Of Sea Of Solitude Was Shown At 2019 E3; Tackles The Subject Matter Of Mental Health 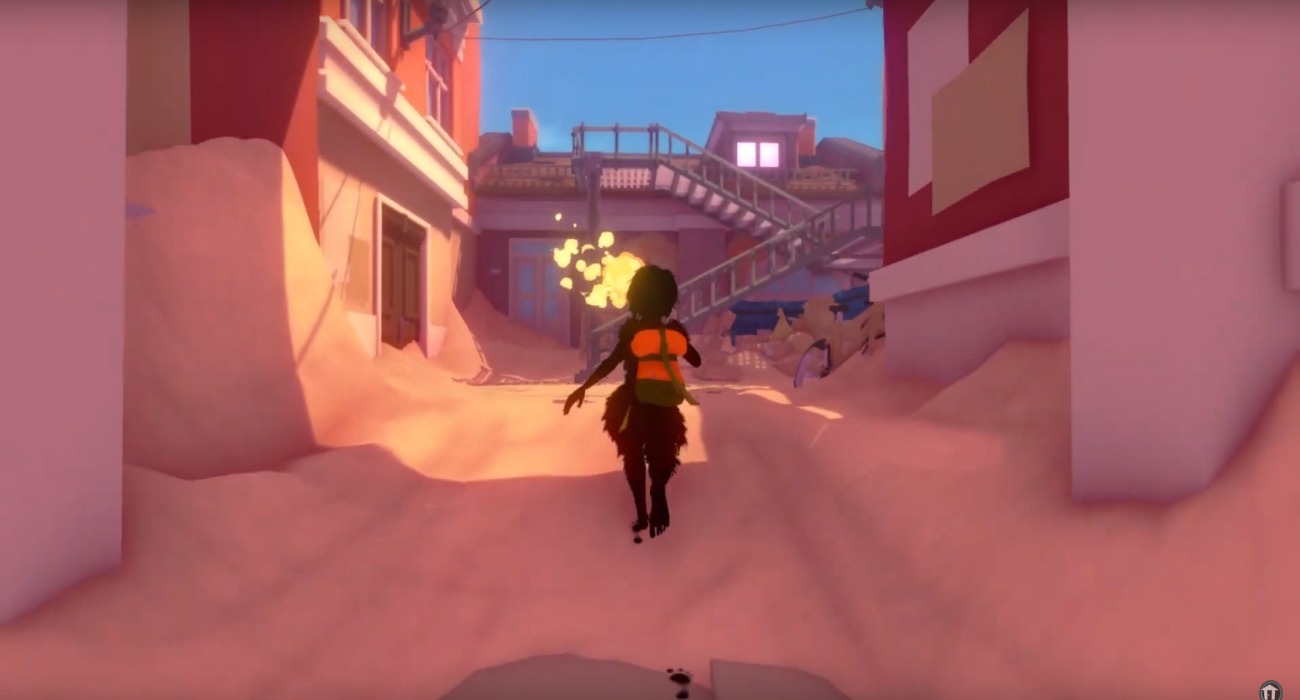 Coming out of 2019 E3, gamers have a lot of interesting titles to look forward to for the foreseeable future. There were actually a lot of indie games that received plenty of spotlight. One of the more intriguing of the bunch has to be Sea of Solitude. It’s an extremely original game that’s tackling a tough subject matter: mental health.

We haven’t seen many games delve deep into this topic, whether developers feel it’s a bit too touchy or because they feel out of their element. Still, the developers at Jo-Mei Games seem confident that they’re taking the right approach. The game is set to come out on July 5 for Xbox One, PS4, and PC.

Players get to take a journey with Kay, a lonely woman who’s battling some inner-demons and  intense emotions. You’ll venture across a mysterious world where things seem off a bit. As far as this game’s backdrop, you’ll have the chance to explore the beautiful Berlin.

A gameplay trailer recently surfaced highlighting some of the visuals and mechanics. In terms of the aesthetics, the game looks pretty unique. You can tell how much dedication went into designing the watery stages and the fantastic beasts that lurk below. It all feels so eerie, like you could be swallowed by a sea monster at any moment.

Speaking of monsters, they’re equally beautiful and terrifying. This is particularly true of the big black bird monster that’s heavily featured. It looks like you don’t stand a chance, but surely the developers wouldn’t leave you out to dry.

This game is receiving a lot of attention for its mental health topics. Some that are approached include loneliness, anxiety, and depression. Mental problems affect so many people today, including gamers. It’s nice to see the developers not shy away from such a sensitive topic. You can only imagine what sort of emotional journeys you’ll embark on in this game.

The sea-themed city of Berlin seems like a fantastic environment to explore. You feel like you’ve just entered some sort of post-apocalyptic world, where anything can happen on a dime. It adds to the suspense and really immerses you into this game’s story.

July 5th is just around the corner, so gamers won’t have to wait long for an epic journey with Kay. There are a lot of important topics broached, and Cornelia Geppert deserves a lot of praise for designing it based on the struggles she’s faced in her life.

May 4, 2020 Kenny Kimberly 3030
As the COVID-19 pandemic continues to rage across North America, we've seen virtually every in-person event and conference move to an online format -...

Apr 1, 2020 Kenny Kimberly 2690
The COVID-19 pandemic has had an incredible impact on the gaming industry. With dozens of esports events canceled, multiple conferences moved online,...