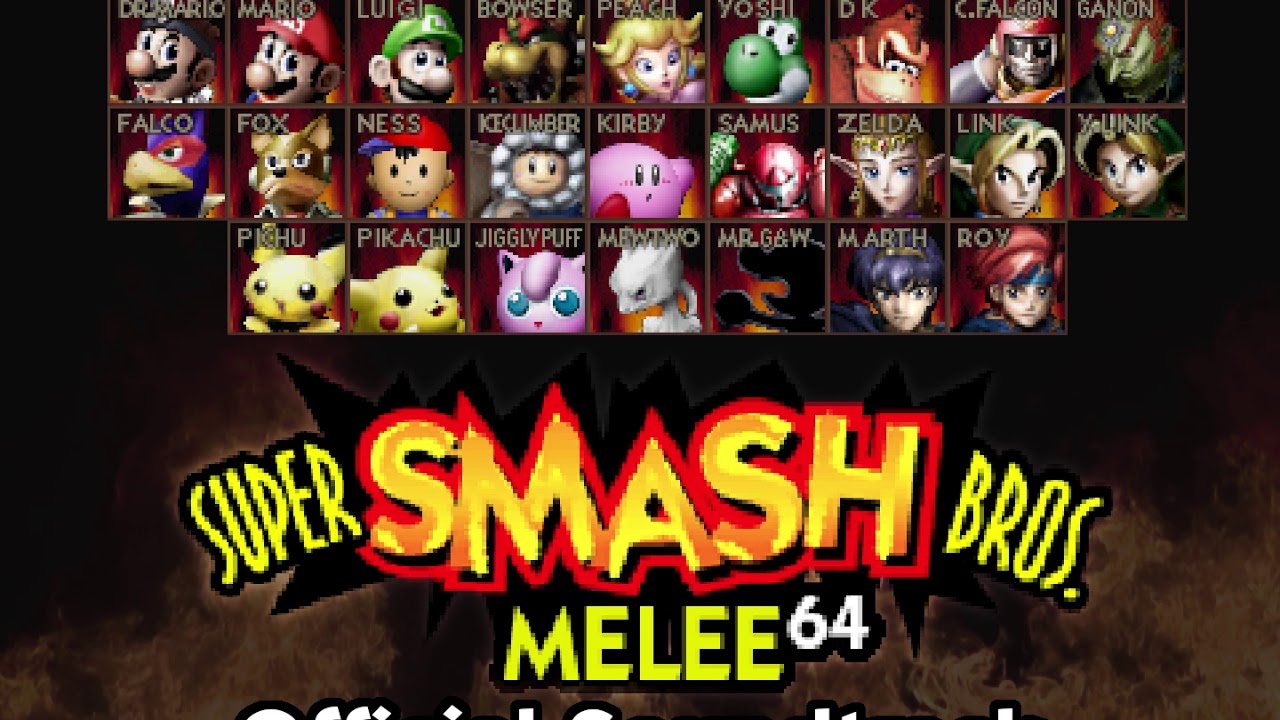 A new event has been running since yesterday in Super Smash Bros. Ultimate that pays respect to the second game in the series, Melee. In this new event titled “A Tribute to Melee,” players will be only able to select fighters and stages that debuted in Melee. This event is running from January 3 until January 6, so make sure to update your game to access the new content.

Only the original cast of 64 characters will be available for the event. Any character added after the game’s release will not be playable in the event. Mario, Fox, Captain Falcon, Pikachu, Samus, Link, and others will be battling their way in this event.

Super Smash Bros. Melee was an instant classic when it debuted on the Nintendo GameCube. Since then, it has become a staple of the competitive gaming world with fans all over the country. It has solidified itself as one of the most recognizable titles of the Super Smash Bros. series and continues to be the foundation of competitive play within the franchise.

Not only is the fighters being restricted, but stages that were in the original game will be restricted as well. Items will also be limited to only those found in Melee. This event is sure to give many fans nostalgic memories for anyone who played the game on the GameCube.

There will be an official tournament happening during the event. The tournament is awarding a special Spirit to those who enter. The better you perform in the tournament, the better the Spirit you can win.

The rules state that each match of the event will be played under a timed Smash format of 2:30. The Final Smash meter will be on, and items will be set to medium limiting their appearance slightly. This entire event is looking like a more living room casual style rather than the serious gameplay that Melee-themed tournaments tend to use.

This event will be the closest fans can receive to a remake of Melee. Even tho the game was a commercial success with over seven million copies worldwide, Nintendo does not intend to create a remake of the title. Ultimate is the new version, and Nintendo seems content with adding DLC content to the newer version.

Although this may not be the case in the next couple years seeing that Super Smash Bros. Melee has outlived the other titles in the franchise, it has continued to survive despite Wii’s Brawl and Smash 4, so the developers may revisit the game sometime in the far future.

Bren And Sideshow Confirmed As Casters For 2020 OWL Season, Moving From Desk Analysts