Bren And Sideshow Confirmed As Casters For 2020 OWL Season, Moving From Desk Analysts 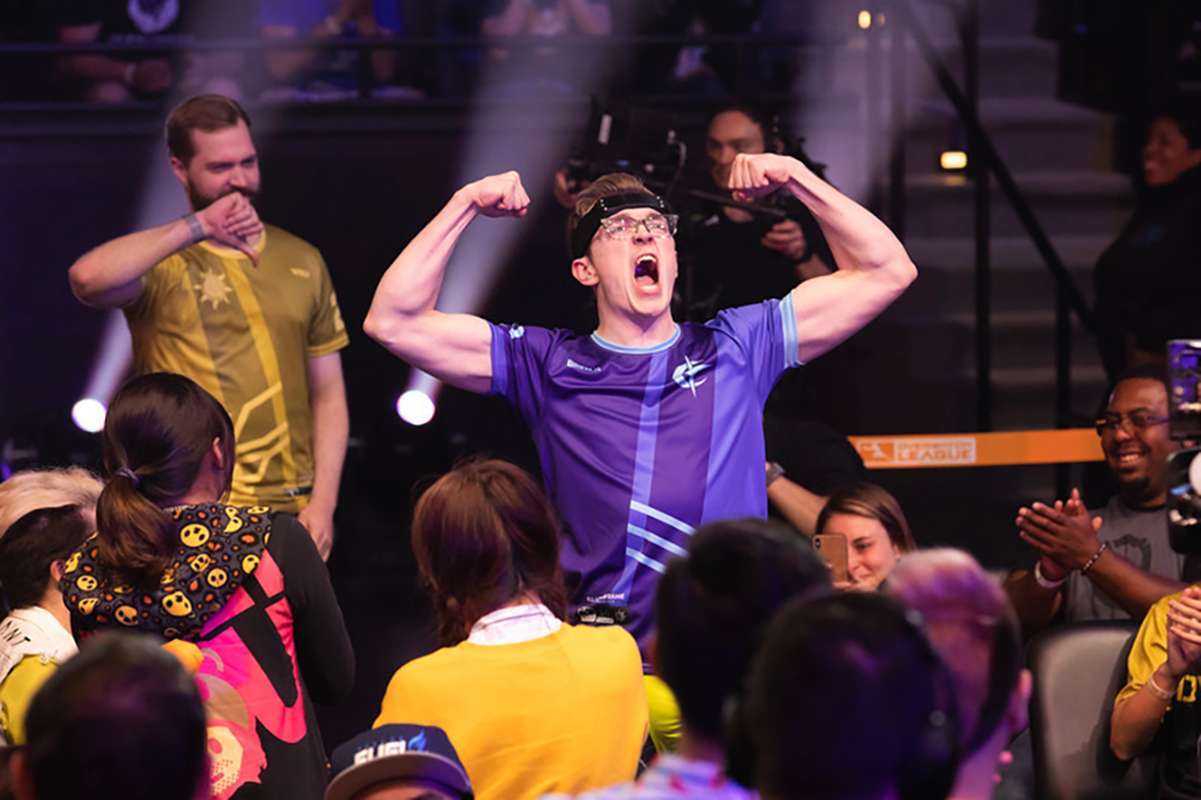 There is admittedly much to be concerned about for the 2020 Overwatch League season, from players rushing from country to country with little time in between, to teams being able to appropriately fill their stands while charging enough that they’re making a profit.  The season could make or break the Overwatch League as a regular e-sport production, and there’s a lot on the line for Blizzard to prove.  For fans, however, there is fantastic news on the horizon.

Josh ‘Sideshow’ Wilkinson will be paired with Brennon Hook (who prefers Brennon ‘Bren’ Hook) to cast games live on OWL.  This means that they’ll be moving from the desk analyst position into casting, which may possibly leave the desk a bit unprepared for analyzing the tactics and decisions that teams make.  Thankfully, Scott ‘Custa’ Kennedy will be arriving at the desk for analysis, although fans of the league are unsure as to what that would entail; two games will be going on simultaneously often, in different parts of the world.

I won't be going far though 😉

I'm VERY happy to announce that I am going to be casting instead in 2020 with the man, the myth the LEGEND @SideshowGaming.

We will be bringing you the commentary LIVE, during the matches.

Regardless of how the desk looks at this coming season, Josh and Brennon Bren coming to casting will fill the void left by MonteCristo and DoA due to vague ‘philosophical’ differences that followed a seemingly mass exodus that began with Nate Nanzer leaving production.  Whatever may be occurring behind the scenes of production, it’s apparently not dire enough for some talent that remains.

The Overwatch League keeping their primary talents, those that entertain the audience when the competition becomes exhausting, is a vital strategy that many believe keeps Overwatch League alive as long as it has.

During the GOATs meta, the only reason to tune in four days a week was the hilarious antics that the personalities got into in between matches, as players continued to inch forwards and backwards endlessly while bashing their tanks together with three healers stacked on top of them.  It was a given for many fans of the league even during the layoffs that happened part-way through season one that the on-screen personalities would be safe.

For some, however, this is news may be disappointing.  Brenjamin ‘Brennon’ Bren Hook has made a bit of a name for himself by challenging professional Overwatch players, and getting crushed on stage as he attempts to defeat them in roles they only casually dabble in.  The casting may stymie some of his flair for the outlandishly hilarious, although arguably no more than the matches taking place across the world.

The only question people have now is how the season will work; are the casters travelling with the teams to cast from the various arenas?  Where does the desk come into play with matches around the world every weekend? Would Josh shave his moustache?

We’ll likely have all the answers we seek in a month, when the third season of the Overwatch League begins.

My Pizza Family Is A New Kid-Friendly Educational Game For Mobile Devices, Help Your Family With Their Pizza Shop And Make Your Neighborhood A Better Place