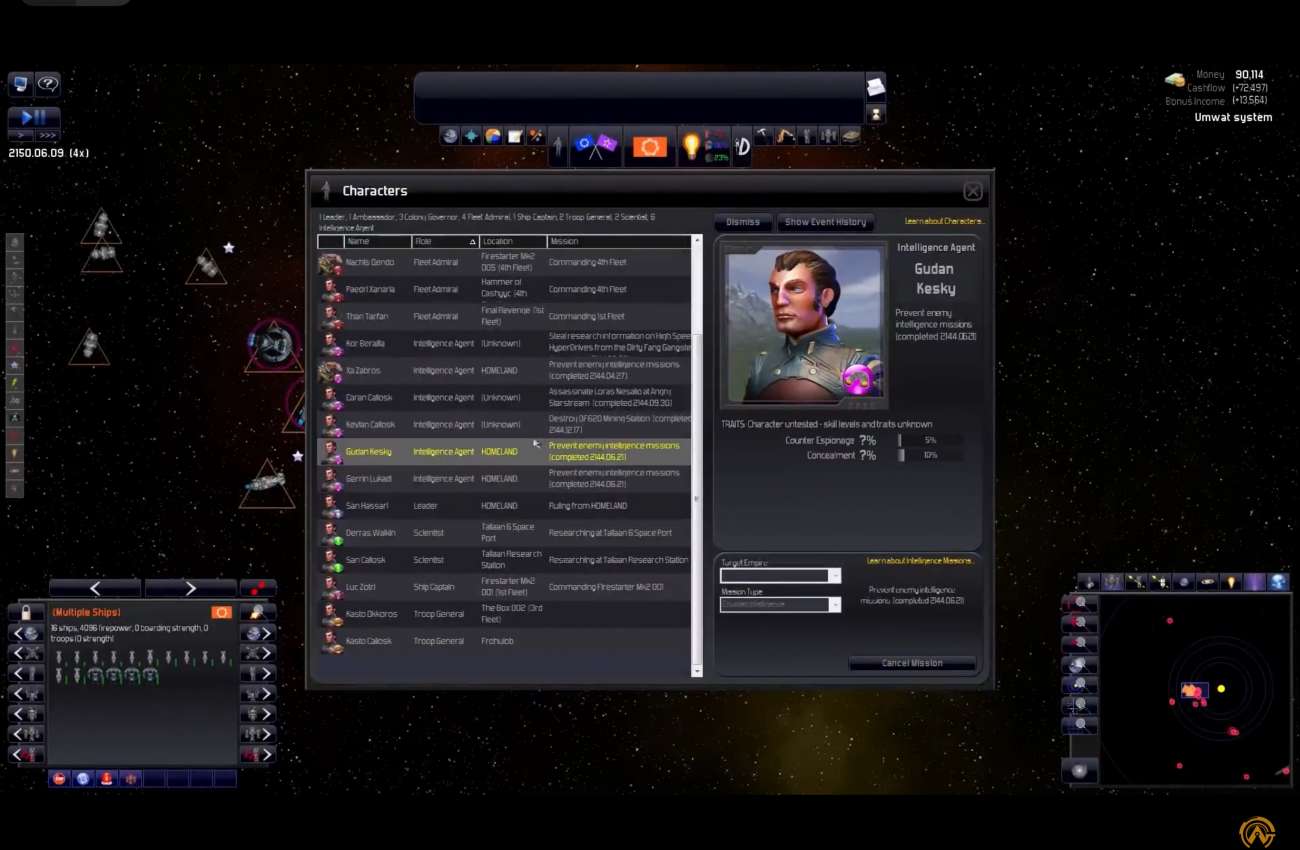 One of the best space strategy games to come out in the last decade or so has to be Distant Worlds. It has gone on to achieve a cult-like following since releasing back in 2010. It is now 2019 and fans have been clamoring for the sequel.

Distant Worlds 2 has been confirmed for a while now, but it has been through a lot of developmental obstacles. As it stands now, not much is known about the game other than the fact it will be a space strategy title. Fortunately, the publisher Slitherine has finally decided to give fans a little bit of info on the game along with some screenshots.

The first major detail worth mentioning deals with the graphics. This sequel has upgraded to 3D models, which were not present in the original. It makes sense that the sequel would go this route. The developers have been hard at work making improvements where they see fit, and it would be hard for them not to change things up with the visuals in some capacity.

The 3D models should further immerse players in the amazing journeys that this series provides. The 3D models aren’t just reserved to planets. They are also being incorporated with the ships you’ll be customizing throughout your time with this game. They should give you even more customization options to enjoy and various designs to perfect.

That’s not all. According to Slitherine, Distant Worlds 2 also will be sporting a new 64-bit engine. That just means even more content and space exploration fans of the series can look forward to.

That’s pretty much all that we know about Distant Worlds 2 at this time. Judging by this recent news shared on Slitherine’s Twitch stream, the game is shaping up to be just as in-depth as the original.

That was a huge reason why the original garnered so much positive attention out of the gate, even though it can be pretty overwhelming at times. There are just so many things to do and see in this game.

If the sequel can improve upon these successful elements even just slightly, then fans are in store for something pretty incredible.

As we approach 2020, hopefully more details are shared. Even after these screenshots, fans still want more. They deserve it too considering how many years it has been since the original first came out.

Slitherine could really do some fan service and take the screenshot reveals a step further and introduce trailers of gameplay. Anything is possible at this point. 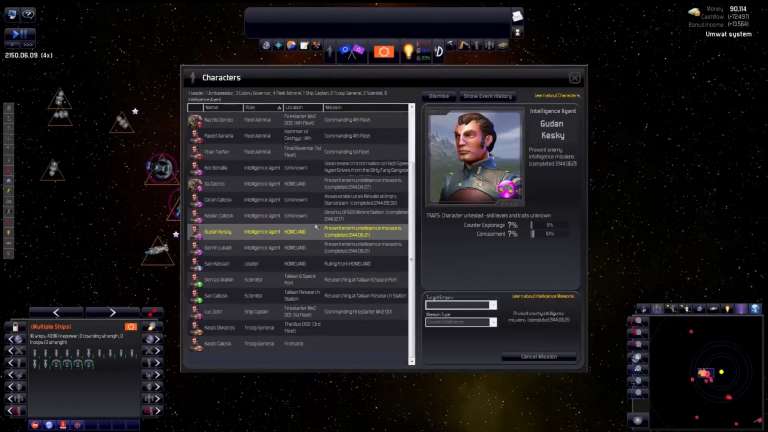 Dec 19, 2019 Jeremy Green 4280
One of the best space strategy games to come out in the last decade or so has to be Distant Worlds. It has gone on to achieve a cult-like following...