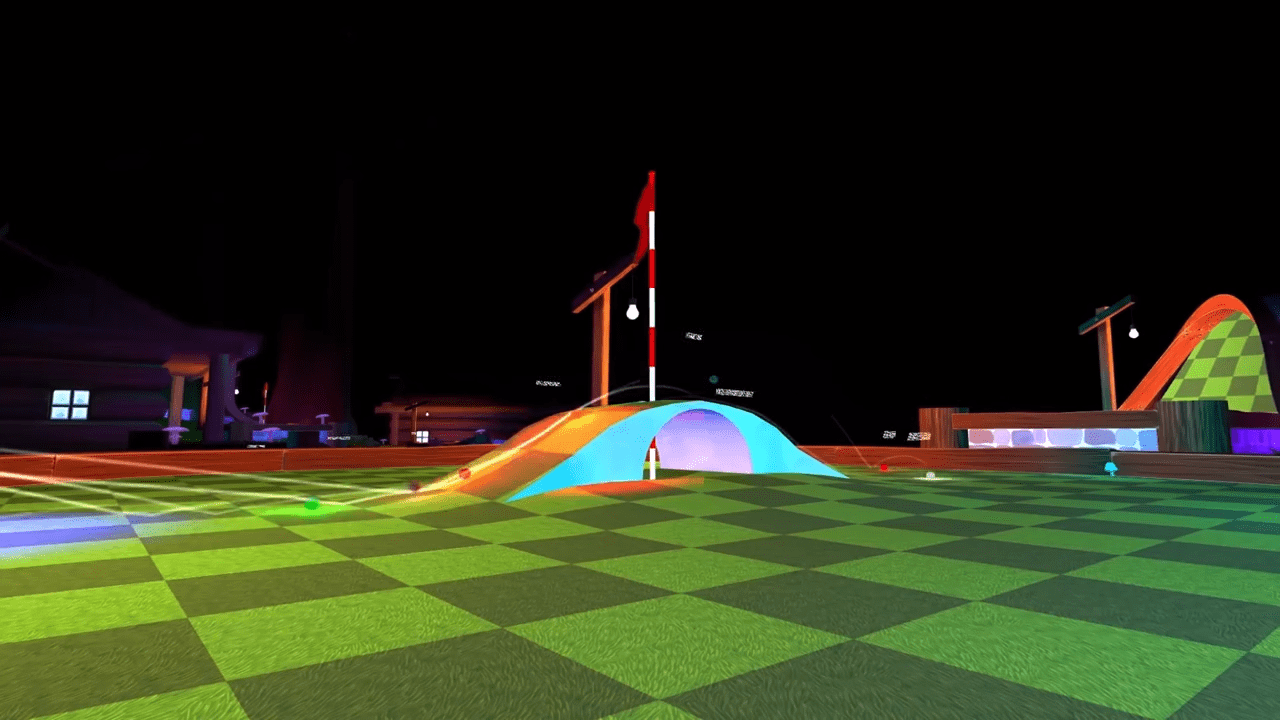 Golf With Your Friends is one of many mini-golf games that all released around the same time on Steam; it’s also one of the better-reviewed titles in regards to mini-golf.  Ensconced in a variety of game modes that can drastically change the experience for better or worse for yourself and your friends.  The title also brings the invaluable Steam Workshop strength to bear, although the courses showcased there aren’t entirely up to par yet with what the developers Blacklight Interactive have crafted themselves.

The new update brings a couple of changes to the game itself, and a new course for you to explore with your friends, resulting in all-new bullying opportunities as you launch them from their precarious perch.  The Museum course also brings new obstacles and hazards, cursed objects, and an overhaul of both the HUD and UI.  With over 50 new objects available for the course editor, perhaps we’ll start seeing a few unique courses that balance playability with vision.

Take a swing at a course of Jurassic proportions with our FREE Museum update available now!

Includes updated UI & HUD, a long-requested feature from the community!​

The updated UI is glorious for interaction, although it does appear a bit clunky at the moment.  Nonetheless, it’s clear what you’re selecting, and navigation is far easier than it has been in the past.  The various toggles and scroll-bars are all easily visible; the only real community complaint is attempting to find the specific metrics that they’re attempting to alter.

The new level is in line with past levels that Blacklight Interactive has published, for better or worse.  The theme is executed well-enough across another eighteen holes, although level interaction is noticeably absent in the first couple of holes in comparison to Haunted, Twilight, and Space Station.  The course picks back up in the back 9, bringing some bizarre mechanics in play that ‘revolves’ around timing, luck, and only mild frustration.

Finally, an overhaul to the new level editor that is somehow both refreshing and tremendously daunting.

The level editor is pretty adequately powered for those with the creative itch to bring about their vision, although a complete lack of a tutorial makes for some decidedly frustrating flair to be added.  Blacklight Interactive is upfront about this level editor being an initial build, and early at that, and asks people to be kind in regards to feedback.

Frankly, it’s near unusable without spending a lot of time simply figuring out the controls, and sorting through the options is far closer to a development engine than an in-game map editor, but that’s the nature of early builds.  With some (a lot) of polish and some (again, a lot) fine-tuning to make it clearer to users as to what’s going on, future community-created maps are going to give this game legs that the developer will be hard-pressed to keep up with.

Considering that the game is decidedly in Early Access on Steam, and pushing out reliable updates regularly, Blacklight Interactive’s mini-golf foray is well below par for the course.  Which is good, because golf scoring.  Work with me here.

GOLF WITH YOUR FRIENDS 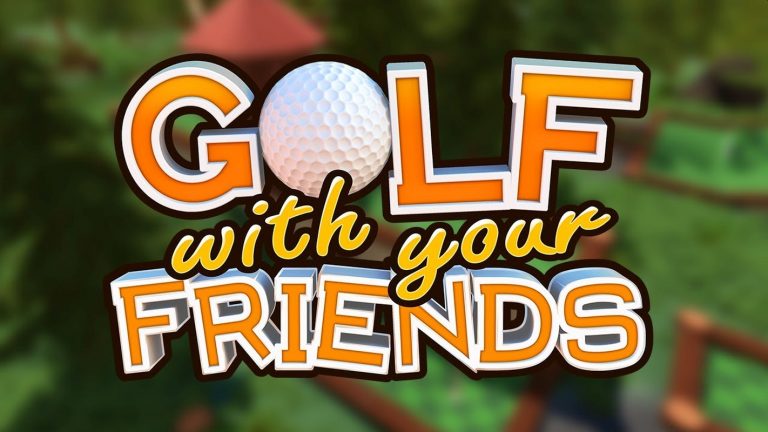 May 13, 2020 Lisa Nguyen 7750
Publisher Team17 and developer Blacklight Interactive have announced their title Golf With Your Friends will soon leave Early Access for an official... 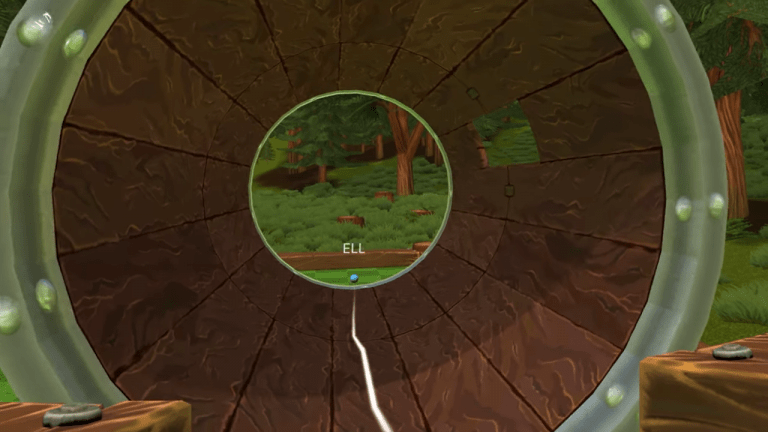 Apr 22, 2020 Chris Miller 8270
Something happened a few years ago and suddenly every studio with a pulse was eager to make mini golf the newest gaming trend since the phenomenon... 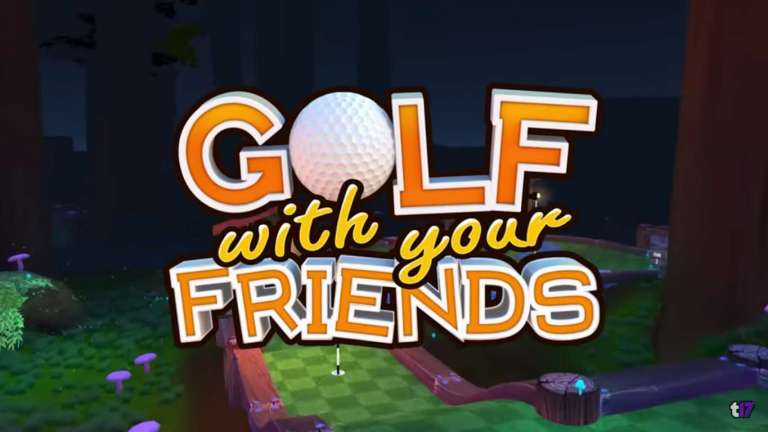 Feb 26, 2020 Joshua Goodpastor 7630
Team17 and Blacklight Interactive announced on Tuesday, February 25 that their successful PC title Golf With Your Friends would be making an...