Should You Do The Mason Mount Road To The Final SBC? The Chelsea Midfielder Is Expensive, And Slow 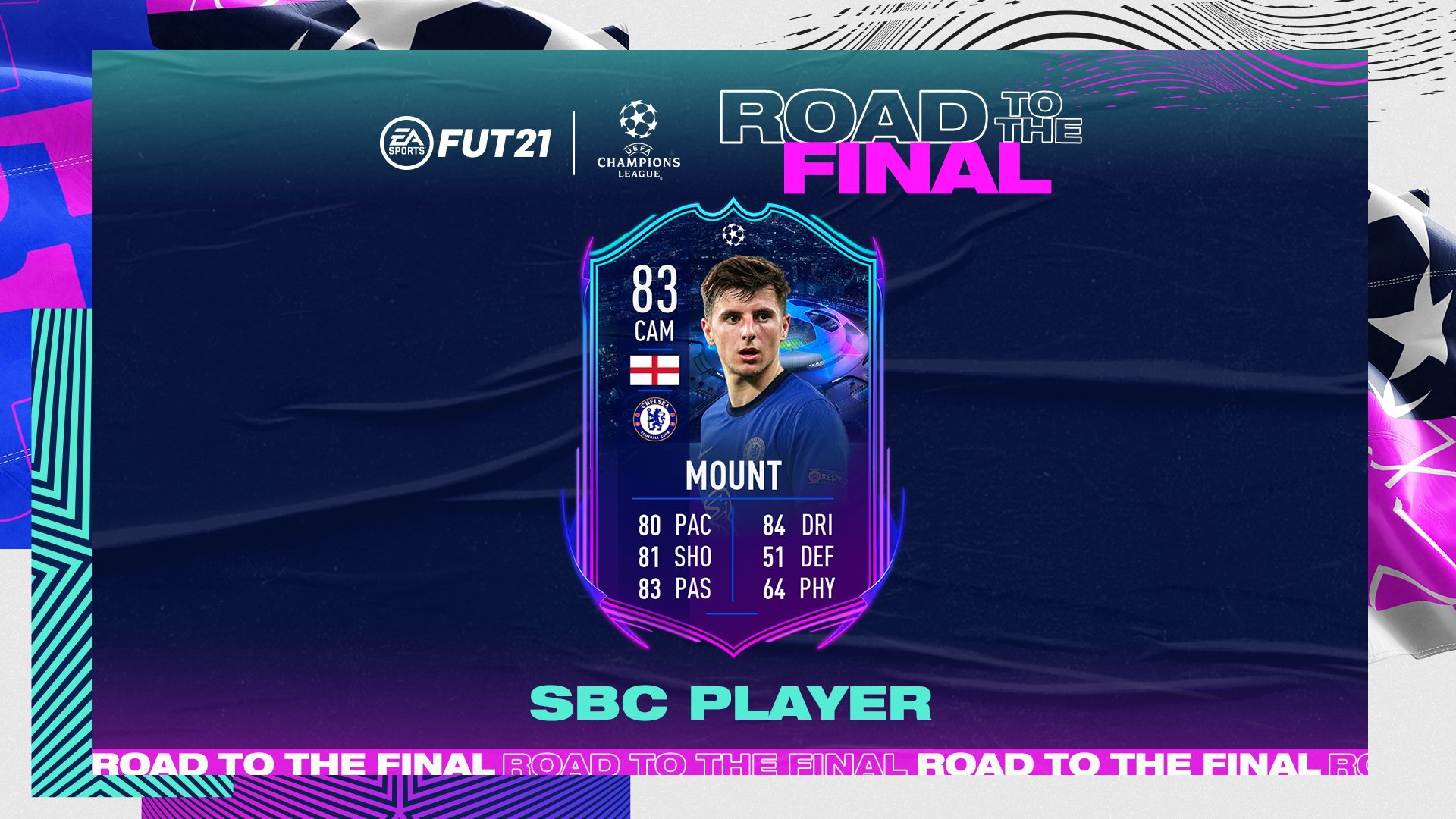 Coming in at close to 100k on both PlayStation and Xbox, Mason Mount is a fairly balanced card, but for that price? Considering that he might not receive an upgrade until well into December, or beyond, the card just isn’t worth it.

On the verge of a big star turn. 👊#UCL#RTTF@masonmount_10 Squad Building Challenges, available now in #FUT21pic.twitter.com/ay2OL5ULXq

First of all, at this stage of the game, Mount’s card is already behind the power curve. It’s an odd thing to say considering the game has been out for just over a month, but this card probably wouldn’t fit into many people’s Ultimate Teams as they stand.

Here’s a look at the card’s stats from FUTBIN: 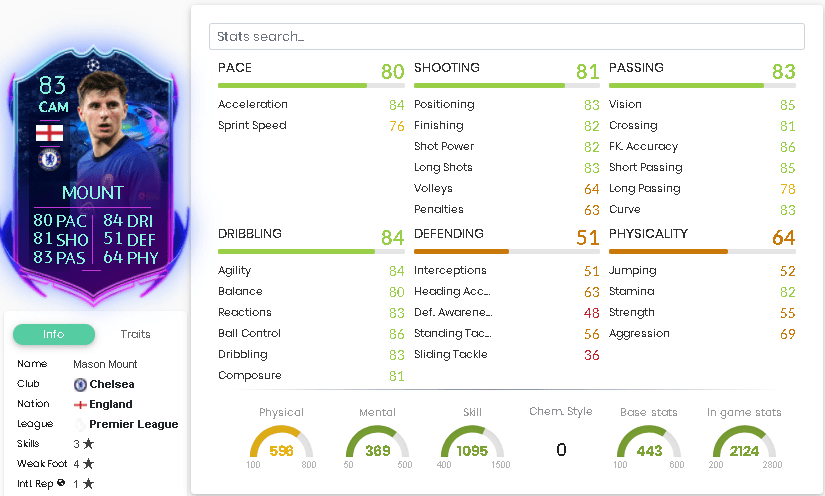 With 3-star, 4-star skills the card is okay in that regard, and the dribbling, passing, and shooting stats are all well-rounded. There isn’t much that really sticks out about the card, except the low pace – a stat that just isn’t high enough at this stage in the game.

That being said, it is quite likely that this card will receive upgrades over the coming weeks/months. Chelsea may well do well in the Champions League, and if they drop out of the league they’ll likely play Europa League football.

With the next upgrade to an 85 then onwards to an 86, the card could see decent boosts in pace and across the board, making the card a useable one around December or into January.

EA are notoriously poor at upgrading cards on time, so it’s not like if Chelsea goes through to the next round that you can expect an instant upgrade on this card. If last year’s FIFA is anything to go by, it could take weeks.

RELATED: Naughty Dog Continuing To Tease The Last Of Us Part II's State Of Play Showcase

Overall, considering the state of the market right now (Eden Hazard is only 80k at the time of writing) a card like Mason Mount for close to a 100k just can’t be worth it, either at this stage of the game or later in the year.

The only time I could recommend this card is if you’re building a Chelsea squad, you’re a fan of the player, or if you like the concept behind the RTTF cards. Other than that, I’d stay clear of this expensive player.