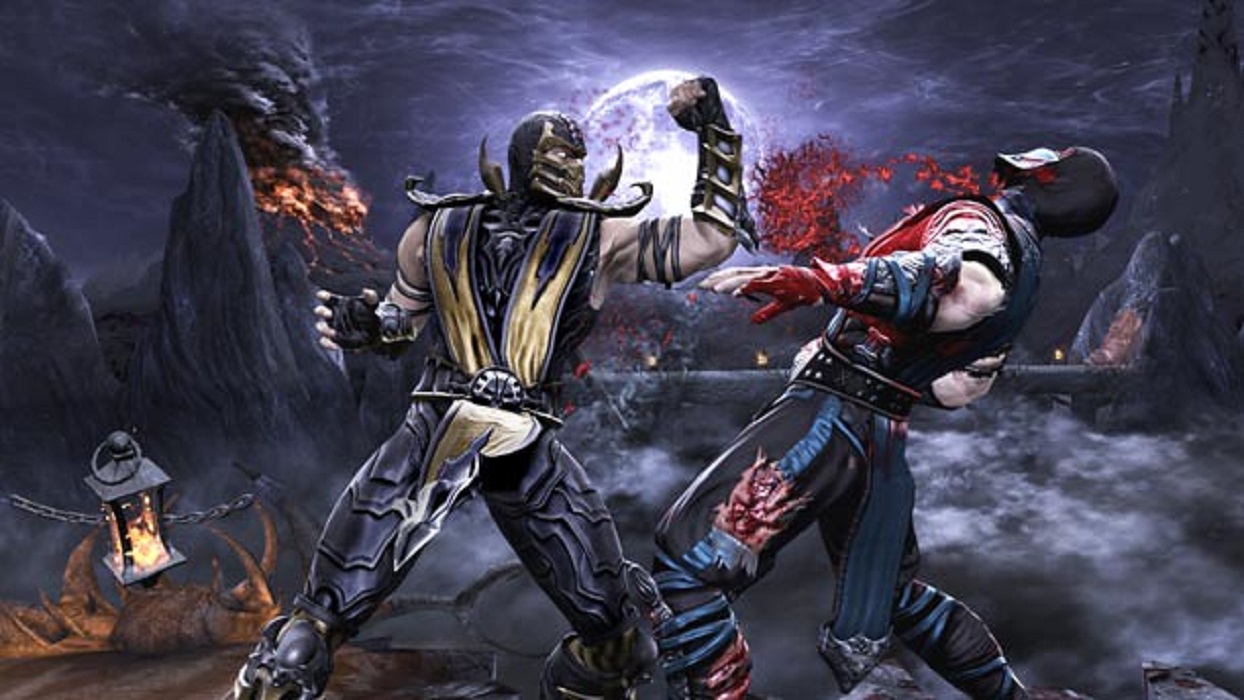 When gamers think of Mortal Kombat villains, Shang Tsung immediately comes to mind. He’s such an iconic character and was brilliantly portrayed in the movie, Mortal Kombat.

His last appearance was in Mortal Kombat 9, where he teamed up with Quan Chi and Shao Kahn to defeat Earthrealm once and for all. His attempts were foiled and it appeared this would be the last time we would ever see the evil sorcerer.

Not so fast, as it appears. NetherRealm Studios recently held a press conference where they announced the addition of two new characters. The first one was the iconic Noob Saibot. He’s been a fan-favorite for some time now, so it makes sense that he would re-appear in Mortal Kombat 11.

The second is none other than Shang Tsung. That’s right. He will be the first downloadable character in MK11, which comes out for the PS4, Xbox One, Switch, and Microsoft Windows.  This is amazing news, especially if you’ve been a fan of this series for some time now. Shang Tsung is so closely attached to the MK universe.

Part of this is because of the stellar job actor Cary-Hiroyuki Tagawa did in the first Mortal Kombat movie. When his grimacing face first appeared on screen, you noticed something magnetic about him. He had a huge presence without even talking. When he did speak, he was cunning and mischievous.

Well, fans of his work will be pleased to know that Tagawa will be voice-acting for Shang Tsung in this upcoming fighting game. It appears NetherRealm Studios is pulling out all of the stops to make this the best MK yet.

It doesn’t even stop there. In addition to being able to play as Shang Tsung in tower and online modes, he’ll be following along in your journey through the Krypt. This has been one of the cooler aspects of the newer Mortal Kombat games.

As far as Shang Tsung’s looks, they are pretty spot on from Tagawa’s appearance. It seems NetherRealms wanted to honor him for accepting this voice-acting role. It’s amazing to see.

Shang Tsung has always been a joy to play with, particularly because of his ability to shape-shift into any other MK character. He also has soul-blasting capabilities that never get old to mess around with.

It will be interesting to see how much he costs out of the gate. Either way, his abilities, looks, and voice-acting are certainly worth the price of admission. Mortal Kombat 11 can’t come out soon enough. We’re just weeks away now.