Set In Snowy Colorado: Wasteland 3 Will Be A Direct Sequel To The 2014 Game Wasteland 2 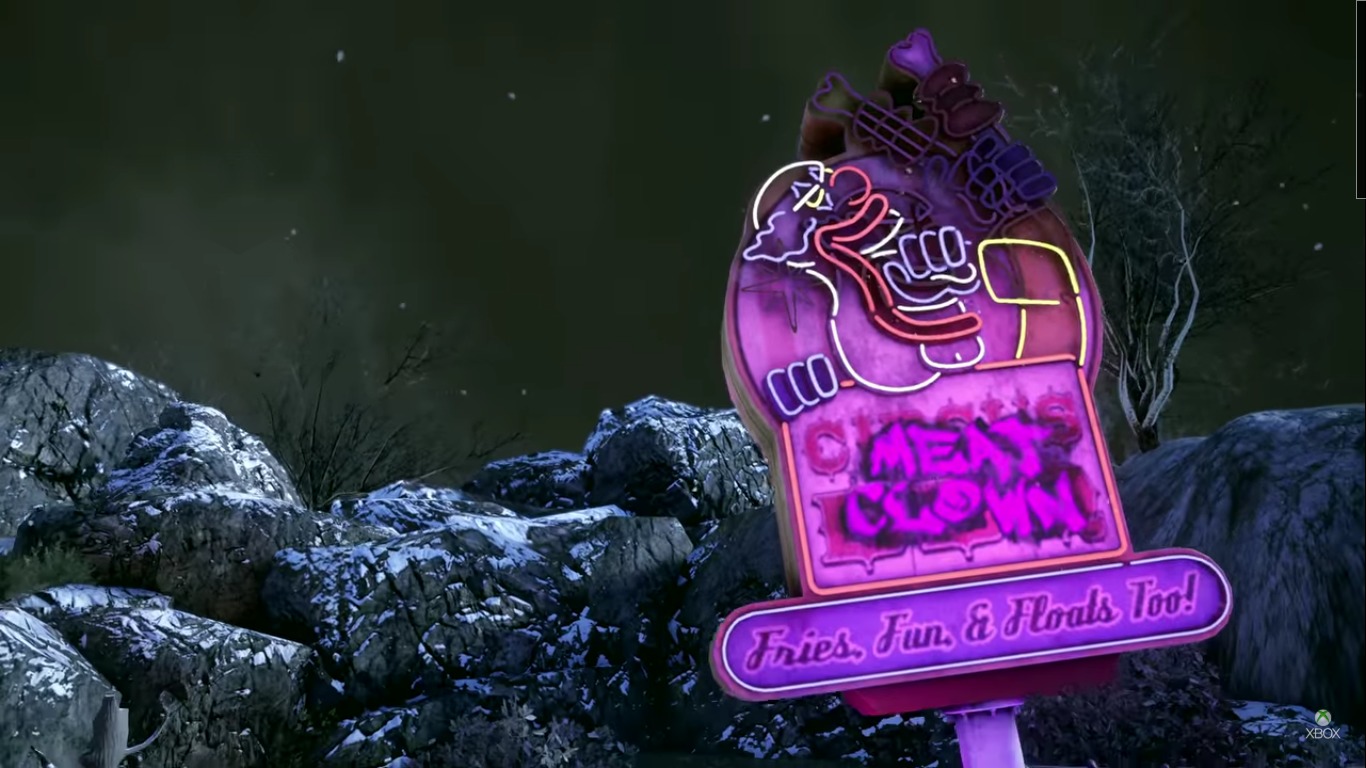 Developers over at inXile Entertainment have really outdone themselves this time. Fans of the popular Wasteland franchise will be more than excited to know that there is in fact a Wasteland 3 game making its way to our screens sooner rather than later and on multiple platforms as well.

Wasteland 3 started back in 2016 when the idea for making the game was launched as a crowdfunding campaign. That campaign kicked off with enthusiasm and quickly resulted in over three million dollars of funds contributed.

Needless to say, that amount of contribution gave the developers the ability to go ahead and create the third installment of the Wasteland franchise. The people that contributed back in 2016 on a certain tier level will also be granted early access to be able to play the game before its set release date.

Wasteland is an RPG that originally started back in 1988 and was wildly popular even then. Sadly, those that are fans of the popular game would have to wait until 2014 before a sequel would be released. That sequel, Wasteland 2 was also highly regarded and very popular. Wasteland 3 is a direct sequel of the Wasteland 2 game and picks up right around where that game has left off.

The trailer for Wasteland 3 was released at E3 2019 and revealed the incredible detail that has gone into the making of the game. The squad-based RPG will take place in a post-apocalyptic, frozen tundra version of the state of Colorado. A lot of its players will notice or are already expecting to see some places that are actually modeled off of laces that exist in real life, such as places from the town of Estes Park, Colorado.

The Wasteland 3 game gives players the ability to play alone or with other people. As players work through the game their character will be building a reputation for themselves around Colorado depending on how efficiently they are able to lead and care for their Ranger Base.

The official release date for Wasteland 3 has been rumored to be a few different times and even a few different years. Developers of the game have been heard throwing around the release date of late 2019, although that release seems to be unlikely. However, it seems as though an official launch of the game may be as far out as the spring of 2020. Upon its release, Wasteland 3 will be available to play on PlayStation 4, Xbox One, Windows and Mac.

Oct 28, 2020 Chris Miller 8020
To be fair, this number likely would have been reached far sooner if not for multiple outlets raking the title over the coals for a few messy bugs at...

Oct 8, 2020 Chris Miller 18140
We've said it a couple of times: Wasteland 3 is a fantastic title that is only held back by its bugs, although there are a couple of monotonous...