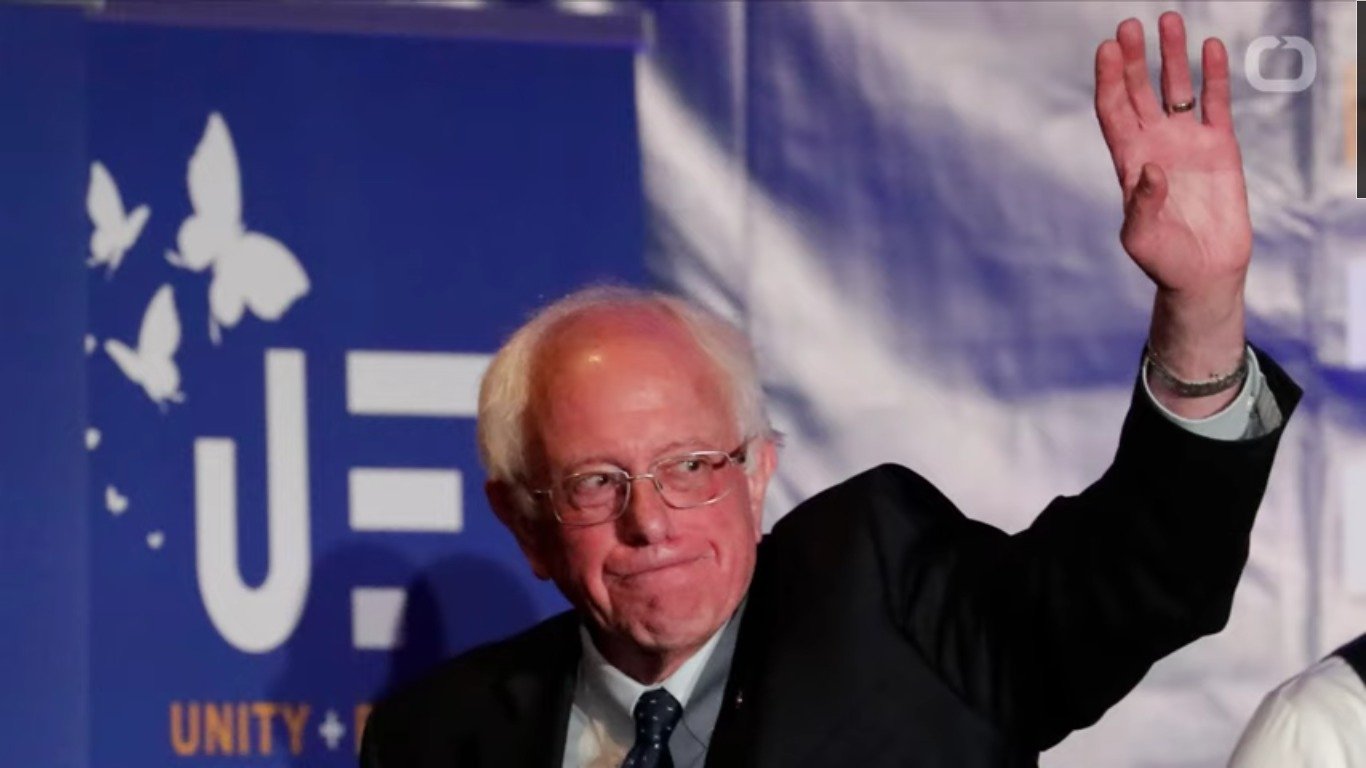 The wildly popular streaming platform, Twitch has been around since June of 2011 and has been used by millions of video game streamers and viewers alike. The platform has made its mark in the gaming world and it is now safe to say that it is at the point of being a household name. Any game that becomes popular or is just good fun to play becomes a hit on Twitch in no time.

A lot of streamers have effectively made a living off using the platform and have gone to many lengths to see that their channels are as entertaining as possible while following the rules of the platform. From events to contests to just plain great content, there is still one thing that is very new to the streaming platform.

Recently, a little over a week ago on June 24th, 2019 to be exact, United States Senator, Bernie Sanders appeared on Twitch. It appears as though Bernie Sanders or a representative of Bernie Sanders has created an account on the streaming platform.

The channel doesn’t show much as of yet, though the channel has already been verified by Twitch. Sander’s first live stream was held on Thursday, June 27th, 2019, before and after the Democratic Debate.

The Twitch channel will apparently be utilized as a platform for campaigning. Senator Bernie Sanders is the second candidate to have created a Twitch account, following Democratic candidate, Andrew Yang. Although it has been made clear that the channel will be used for campaigns, there are already users dedicated to deciding which games would be the best choice for Bernie Sanders to stream.

It would seem that one of the goals of creating a Twitch account isn’t actually for Senator Bernie Sanders to try and become the next big Fortnite streamer, but to begin utilizing more campaigning platforms overall.

It seems a lot of the platforms that are starting to be utilized are even more relevant platforms that are currently being more commonly used by viewers on a regular basis. Josh Miller-Lewis told Recode, “We’re moving toward doing a lot more live content on Twitch, YouTube, and Facebook, tapping into an audience where there’s not a lot of political content already.”

Bernie Sander’s Twitch channel has already gathered thousands of viewers and is sure to gather a whole lot more. There is no word yet on when Senator Bernie Sanders will live stream on his channel again. 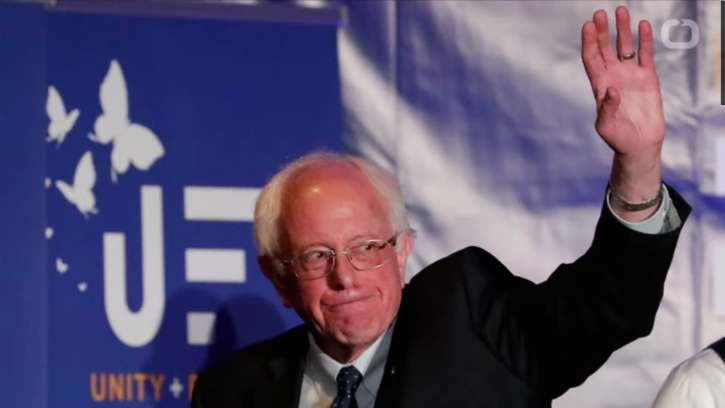 Jul 3, 2019 Kati Rhiner 3310
The wildly popular streaming platform, Twitch has been around since June of 2011 and has been used by millions of video game streamers and viewers...