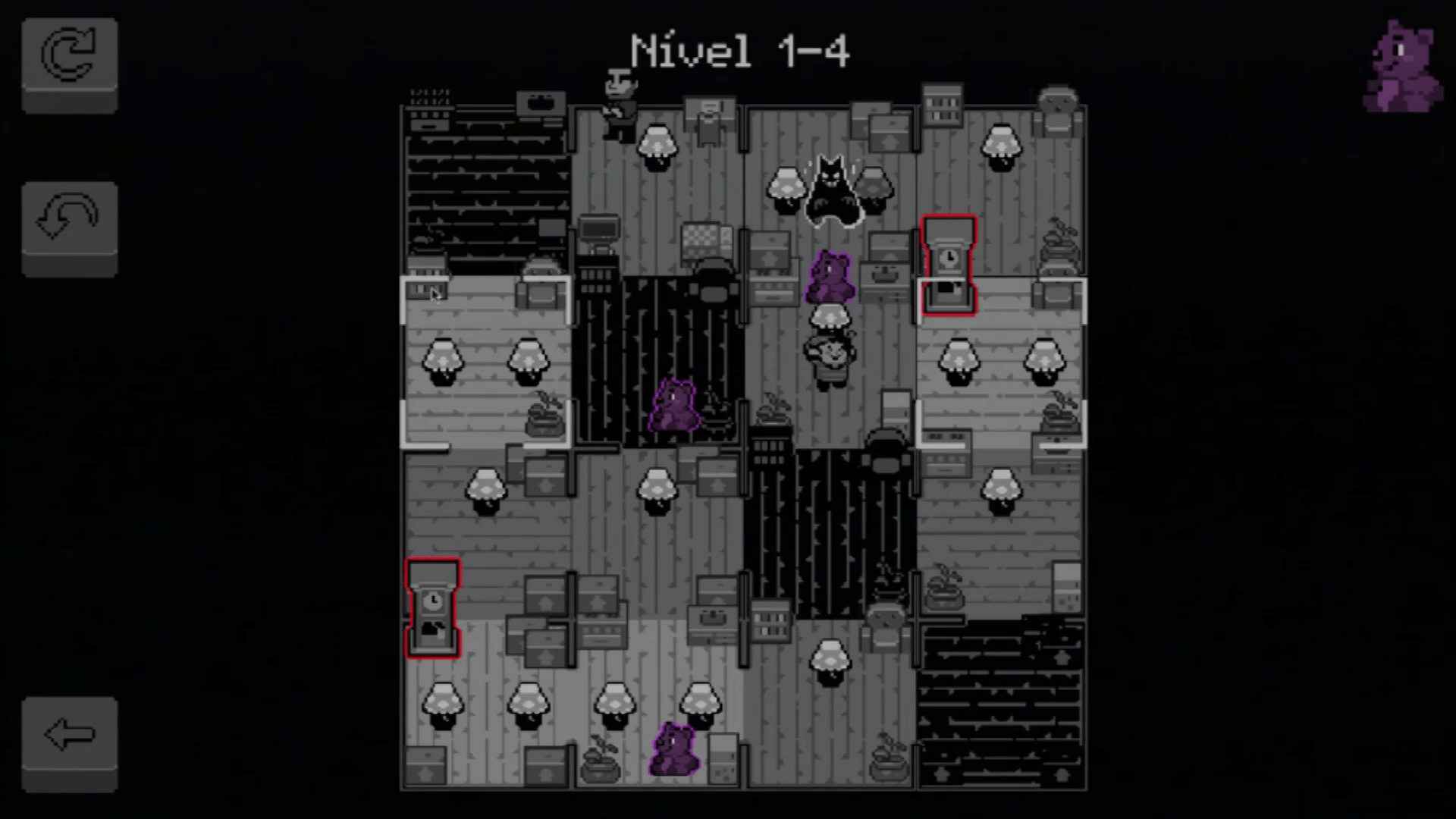 Indie puzzle games have always been a bit of a wild card. Developers need to nail that perfect combination of innovative freshness, so characteristic of indie titles, while still maintaining the familiarity of a traditional puzzle-solving game. And there are only so many templates for puzzlers. The developers at REVStudio think they have hit the ratio just right with their new ghost-and-ghouls puzzle game, Bedtime Fright.

Developed by the Brazillian developers at REVStudio, Bedtime Fright is about getting to bed. Sound simple enough? It isn’t. Players take control of a kid trying to move through a haunted house to get to their bed and finally get to sleep—but the playable character will need to dodge ghosts and dark rooms in the process.

The ghosts aren’t so much chasing your character as they are waiting for you to walk into the wrong room. So it’s pretty easy to get caught. Players will need to plan ahead to move through the grid-like house and win.

The gameplay is pretty straightforward, but, like most puzzlers, things will get very hairy very fast. In order to win, you will need to move through the rooms of the house to your bed. Either entering or getting caught in a dark room will cause your character to be grabbed by one of the ghosts in the house.

And then the character sprite will immediately wet his pants. That means you lost. Every room is in a different stage of darkness—either about to become completely dark or getting brighter—so the player can plan out how to get to bed by avoiding the rooms before they get completely dark.

The game was first showcased just last month at São Paulo’s BIG Festival, which is a South American gaming conference. The developers at REVStudios promised an additional 50 levels for the game before release. They also said their game will only be available for PC.

While the game was revealed last month at the BIG Festival, the only trailer for Bedtime Fright dates back to early 2017 and lists the game’s release date for December of 2017. Clearly, that is not the case. Hopefully, any production issues have been swept out of the way because there’s no word yet on when REVStudio will release Bedtime Fright. It would be a shame to wait another two years.

If you’re looking for a simple puzzler to decompress after a long day, Bedtime Fright might end up being a great option. As long as you don’t find ghosts scary. 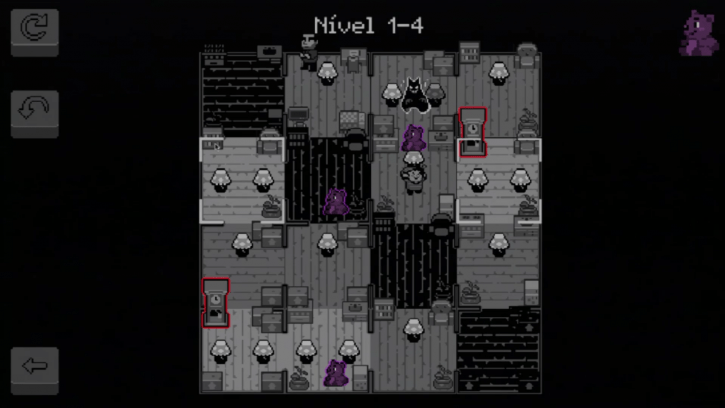 Jul 3, 2019 Seen Donovan 8070
Indie puzzle games have always been a bit of a wild card. Developers need to nail that perfect combination of innovative freshness, so characteristic...