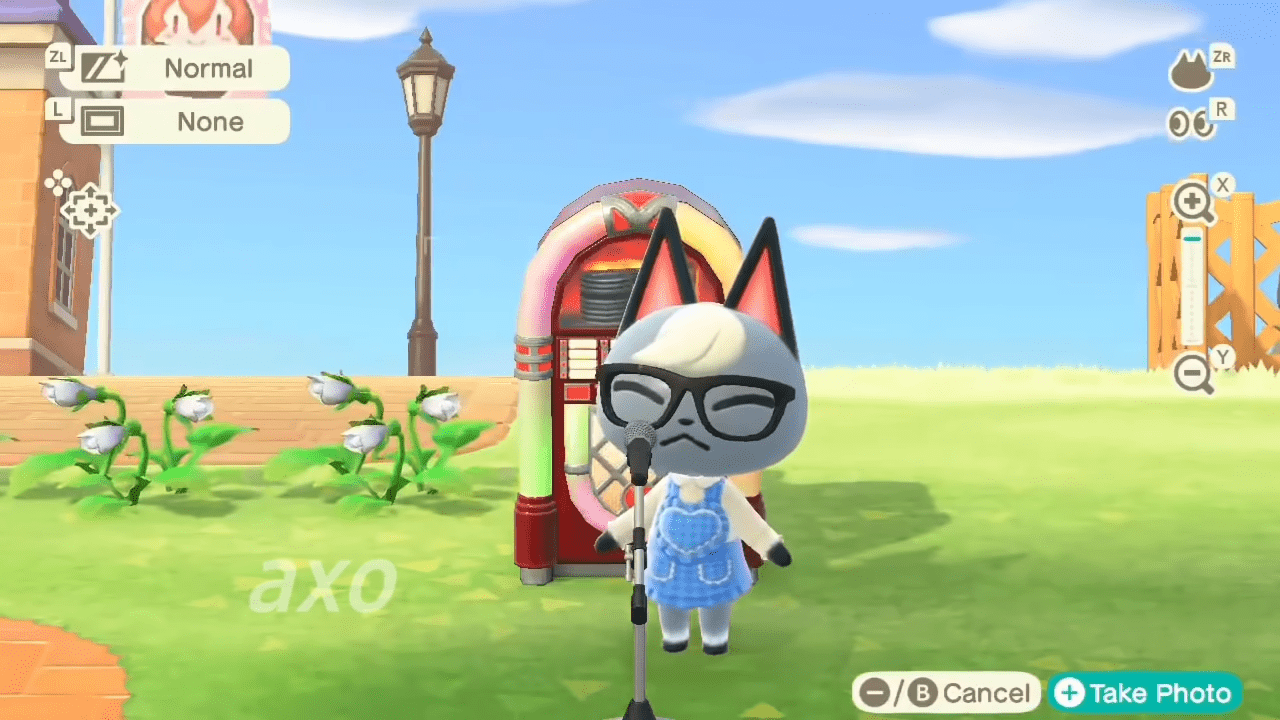 Animal Crossing: New Horizons has become insanely popular since its release, partly due to the circumstances of many lockdowns worldwide, but mostly due to the game’s inherent successes as a product. In fact, not only has Animal Crossing outsold the previous record holder, Pokémon Sword, and Pokémon Shield, in terms of launch success (by about 500,000 copies notwithstanding digital sales), but it beat the launch totals of all previous Animal Crossing titles combined.

With this popularity, however, comes an increase in demand for certain villagers that players want on their island, and some people have started to capitalize. A black market of sorts has developed for players to put their unwanted villagers up for sale or trade, with some villagers topping the online markets at hundreds of Nook Miles Tickets and millions of bells.

As it is with all markets, some products are going to be inherently more expensive than others depending on the demand. In this case, the product is your neighbor and the demand might be high. In the case of villagers such as Raymond, a cat villager with eyes that have heterochromia, the going price averages anywhere from 300-500 Nook Miles Tickets and around 30,000,000 bells. Yeah, those commas are in the right place.

"As expected, it’s lately been harder to get the items you want online. The same can be said for Animal Crossing if you don’t have the right recipe, but thanks to #Nookazon, finding the thing you want doesn’t have to be difficult at all." via @gaymingmag https://t.co/aQ40k2Bb5A

Villager popularity highly influences their going rate, and just as certain villagers have the capacity to bankrupt entire islands, other villagers just simply can’t leave quickly enough. The low-end market price for villagers such as Al, seems to be in the low thousands or hundreds, with some players offering them for free as long as they leave.

Since you can technically encounter every villager in the game through the Mystery Island Tours, prices for the most popular returning villagers likely won’t be as high as in previous games. However, since there are limited numbers of each species of villager, you’re statistically less likely to run into species such as Octopi, which only have three members in the entirety of the game. Combine this with Nook Miles Tickets becoming fewer and further in-between as the ability to grind Nook Miles also slows as you progress, and obtaining certain villagers becomes a pipe-dream.

Certain websites and forums seek to alleviate the grind a bit, however, serving as marketplaces for people looking to trade their old, dusty villagers for a nice, new shiny one. One player’s ugly, boring, unibrowed squirrel is another player’s peppy new friend. A few such websites, such as nook.market and Nookazon, also typically serve as markets for other attainable items as well, such as DIY Recipes, furniture, clothes, songs, etc….

However, as with all online trading, make sure to be safe when dealing with others. Never give out personal information, and understand the potential risks when making deals. It’s recommended you take a look at the websites mentioned above if you want to look into it further.

Skyrim: Beyond Skyrim Announces Livestream Showing Off Progress And Responding To Fan Questions

Guard Duty Is A New Point-And-Click Comedy Adventure Headed For A Port On Xbox One, PlayStaton 4, And Nintendo Switch