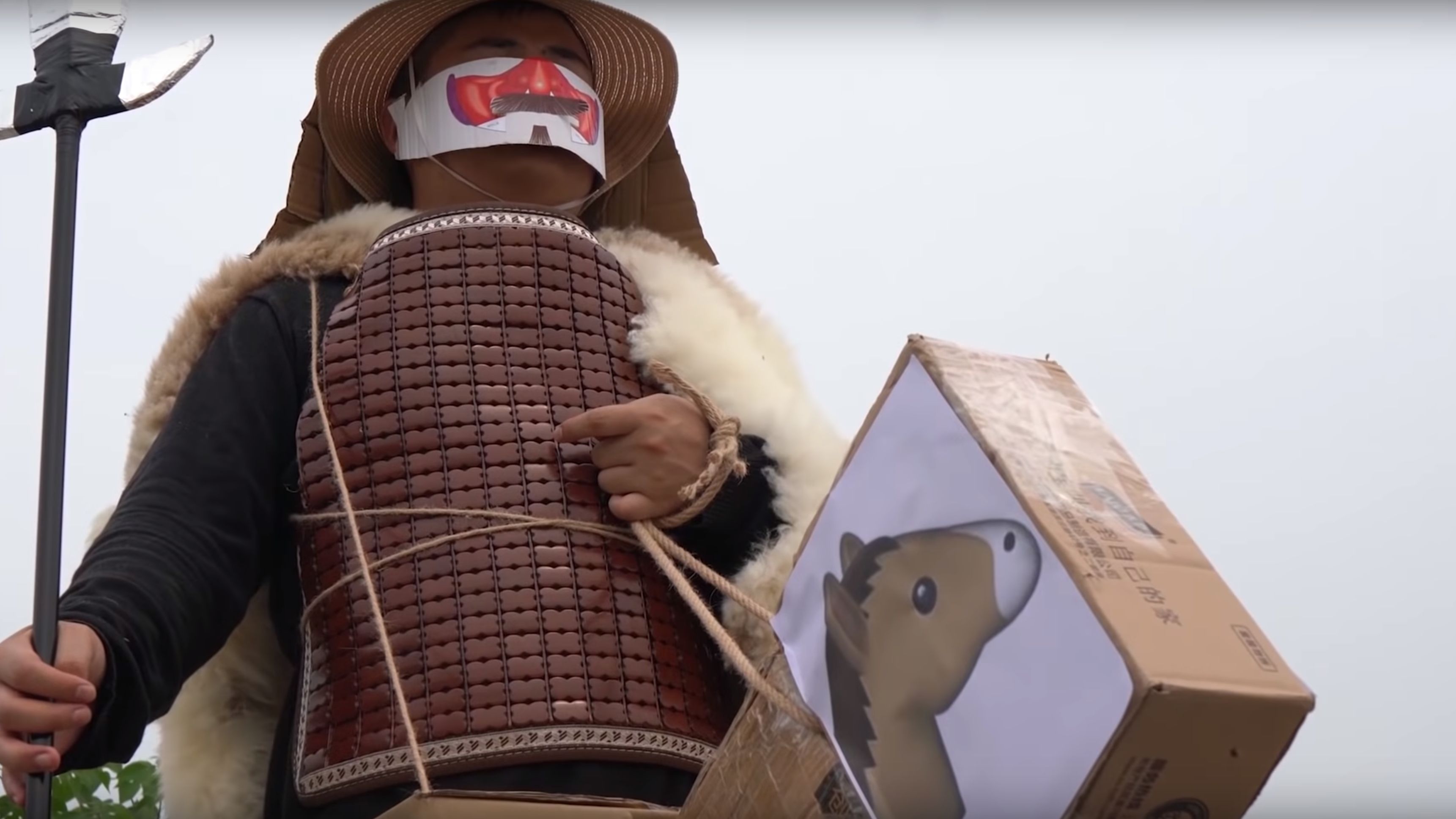 Die-hard fans are known to be very expressive when it comes to their favorite games. Sekiro players are no different and belong to this uber category. They are the type who will do virtually anything to show their love for the game.

For instance, a Chinese YouTube channel recently came out with a parody that has already garnered more than 40,000 views.

This fan-made video is certainly relatable, especially for players who have struggled against the early bosses in Sekiro. Right from the start, the parody is spot on. It captures the moments when a player tries desperately to master the various attacks and defense of Wolf. The in-game sound effects and the UI overlay set the perfect mood for the video.

There’s a part where a group of men links arms to form an improvised waypoint of the Sculptor’s idol. Then they laughed after channeling vignettes of the game’s loading screens. And if you’ve already gone to the Hirata Estate and fought Lady Butterfly, you’ll die giggling, according to Games Radar.

Most Sekiro players will find these scenes hilarious, as they certainly know how it feels to die a million times. They also know the feeling of trying to catching up with the NPC Inosuke while repeatedly insta-killing a nearby archer. During these repeated attempts, users will be tempted to think of weird stuff. Just playing hide and seek with the lady boss and then killing her.

Another amusing part of this Sekiro parody is the face-off with Gyoubu Masataka Onima atop a steed. The fight is staged in a junkyard that if you squint, may appear to be a battlefield laden with dead bodies. There are also moments when the characters need to grapple to get near and strike at each other.

And who hasn’t popped sugar buffs in succession and then to be killed soon after? This is certainly a waste of those precious goodies. The video then concludes with a scene were Wolf devours the battle memory of Gyoubu to enhance his attack power. After all, this is a standard move at the end of a boss fight, right? The Sekiro die-hards behind this video are simply creative geniuses.

But what makes the Sekiro parody stand out is its attention to detail. This includes the almost dead NPC and the part where Sekiro flexes, making it appear the player had tapped block. There are also scenes where Sekiro clashes with Lady Butterfly and Gyoubu Oniwa mounts a boxy-looking horse, reported PC Gamer.

Nov 7, 2020 Chris Miller 12180
Bloodborne is the FromSoftware title that never fully was; the Shangri-La of PC players and Xbox owners that never got to experience the Souls-like...

Oct 24, 2020 Chris Miller 6860
There's absolutely nothing wrong with being a sadomasochist, and sometimes you start to run a bit dry on things to torture yourself with. There's...