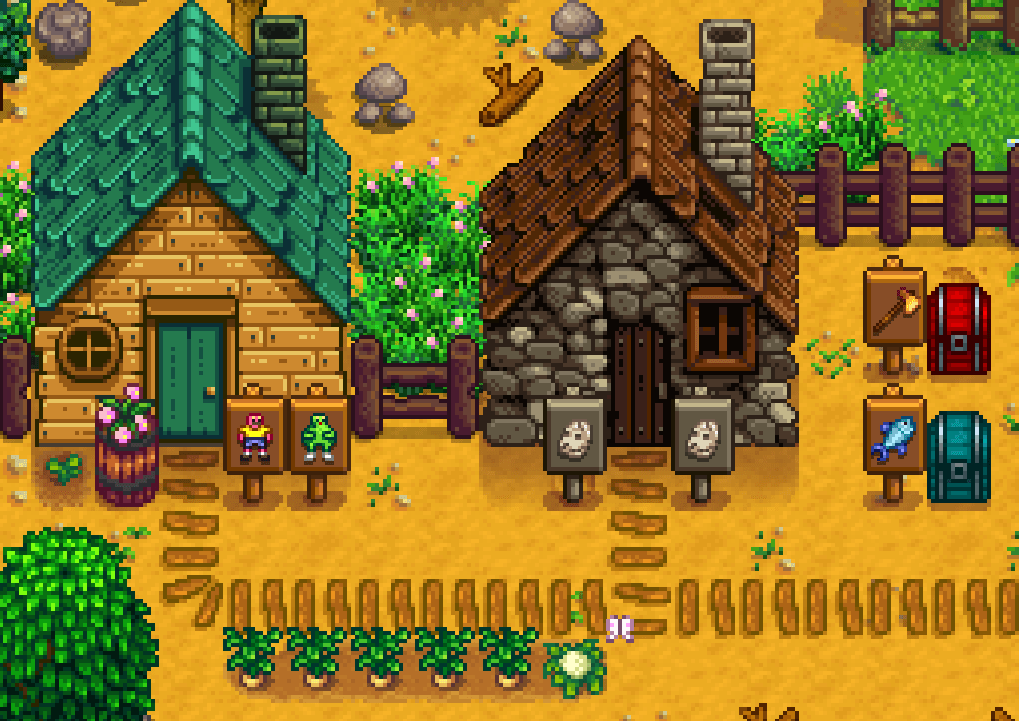 The upcoming Stardew Valley 1.4 update will change the dynamics in storing money in multiplayer in the game.

Eric Barone shared the news on Twitter on April 27, revealing that the bank will be located in Four Corners. The Four Corners is actually a new farm map.

Hey everyone, just wanted to share this screenshot from the upcoming 1.4 update! It's a big one, & this image only reveals a fraction of what's coming. Featured here is a new farm map called Four Corners that's perfect for the much requested "separate money" option in multiplayer pic.twitter.com/wwI1nHWpvX

Barone said they are just giving in to the requests of the fans for a “separate money” feature in multiplayer option.

Fans of the game have been asking for separate accounts on multiplayer. This will prevent their friends from spending their hard-earned money on items without asking for permission. This has caused some tension when purchases should have been made as a group.

However, the cooperation is still the foundation of the game so farmers won’t be fully independent. For instance, the community center, the cave, and the mines will still be shared.

For now, farmers will still share the same farms and the same account. However, you can tell the mayor in order to change the account. For new players, farmers can elect to have split accounts at the outset.

This is probably what Barone has been working on, which may explain why he needs help. Earlier, he posted on the company website for the job of an administrator. The list was trolled online for seemingly burying the applicant with too much work.

For instance, apart from managing the office, the administrator will also handle legal documents, among others.

As always, the devil is in the details. The new hire will also create reports, collate documents, and manage the Stardew Valley website. The applicant will also handle the social media account, manage the payroll, and make sure the company is legally compliant.

On top of that, the administrator will also run errands for the business and mail packages.

Barone quickly added that it’s not as hard as the listing made it appear to be. He tweeted that he should have made things clear at the beginning. For the record, he’s been doing these tasks for seven years, and it takes only a fraction of his time.

Hi everyone, I'm seeing the comments & concerns here, and there definitely seems to be a discrepancy between what I'm looking for in this position and how people are interpreting the posting. I'll need to adjust the posting if it's not conveying the intention properly

Barone said that the Stardew Valley 1.4 update will be a “big one.” In fact, what he shared on Twitter is just a fraction of what they’ve been doing.

He said that the Stardew Valley 1.4 update will first come to the PC. However, later on, it will expand to the other consoles, as well. 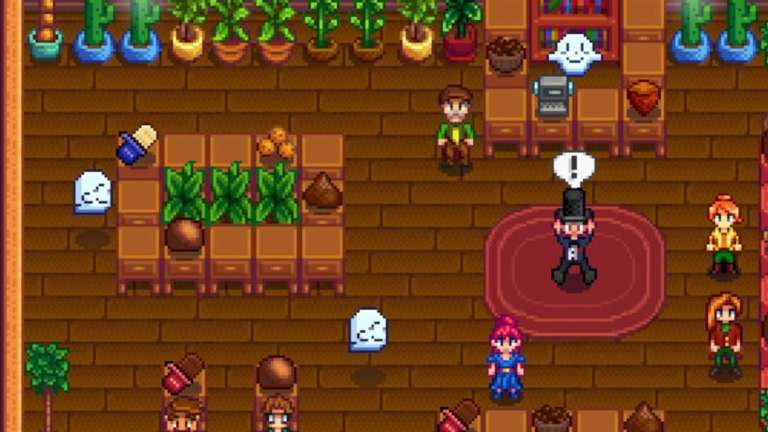 Oct 17, 2020 Dylan Duarte 6700
Back in July, Eric "Concerned Ape" Barone tweeted that Stardew Valley's 1.5 update would add a "significant new piece of end-game content and much... 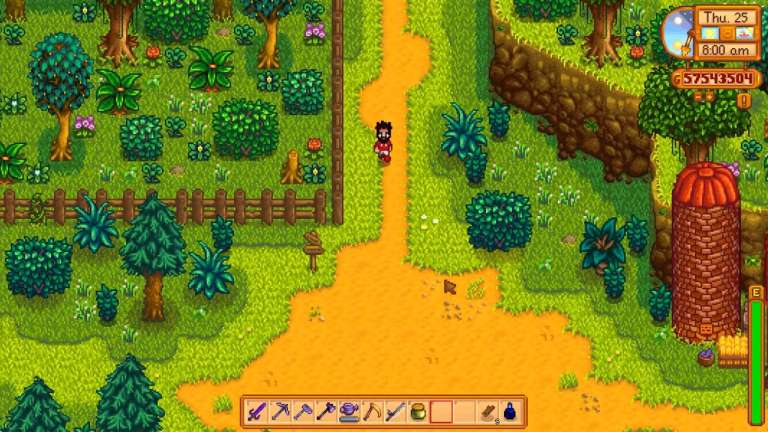 Jun 20, 2020 Seb Bates 22320
Stardew Valley is a charming indie style game that takes the best from older Harvest Moon games and realizes their true potential. The creator of the...