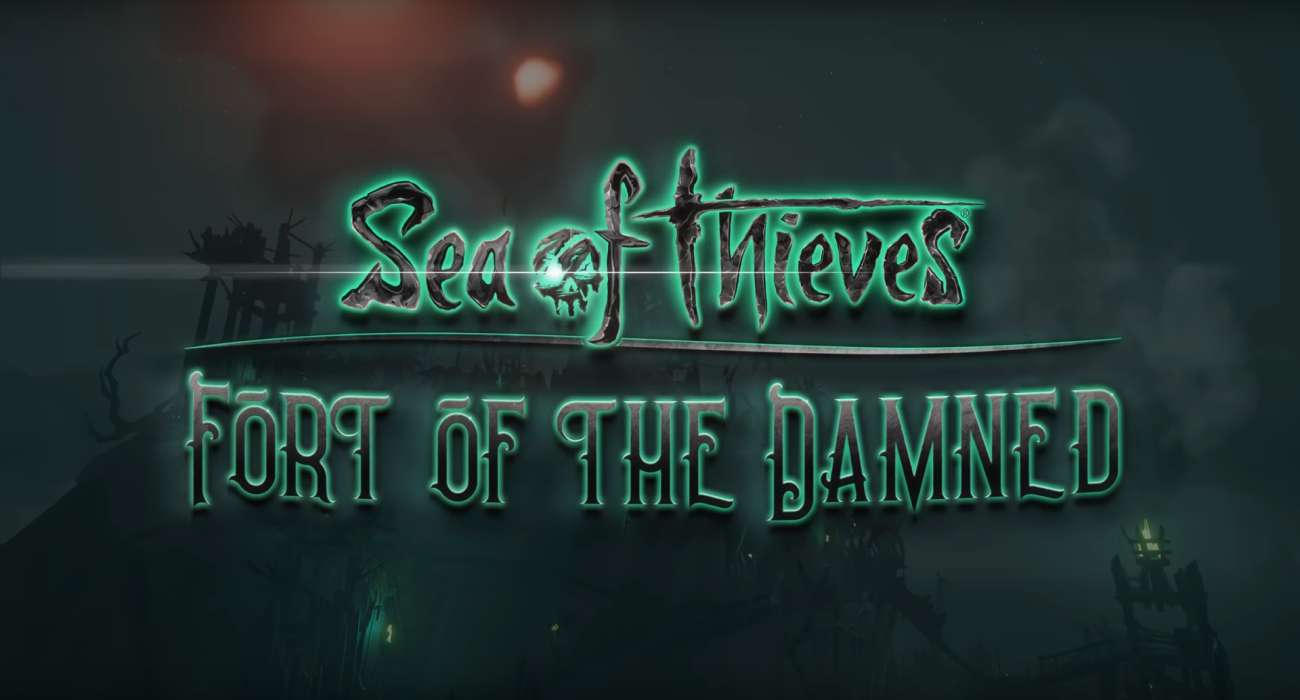 We’re well into the month of October, a time for celebrating scary movies and eating delicious treats until our tummies hurt. It’s also a time when gamers can start seeing some Halloween-themed events in their respective favorite titles. These events have been popping up more frequently as we get closer to October 31.

One of these games getting a spooky update is Sea of Thieves, an action-adventure game that takes place on the open seas. Developed by Rare, this game has generated a lot of support since its official launch in 2018. It’s now getting a Fort of the Damned update, which is currently live for Xbox One and PC users.

The update is adding new content to this game’s version of raids. The new fort is appropriately decked out in spooky decor and even introduces a new enemy, Shadow Skeletons. They’re pretty fitting for this Halloween-inspired fort. They’re not the easiest enemy to take down, so it is recommended to tackle this fort with a team. You can use strategies and collective teamwork to prevail against these unholy entities.

Upon completing this new fort challenge, players will receive Halloween-themed loot. For example, costumes will be available for anyone who’s feeling festive with their character. Even if you don’t complete this new fort, Rare is still offering all sorts of goodies. These include clothing attire and hair customizations. They certainly seem like a great way to get in the spirit of this beloved holiday.

Finally, gameplay elements are being updated thanks to Fort of the Damned. One of the more notable changes is now when players are sailing the vast seas for adventures and treasure, Shadow Skeletons will be able to attack you at random. This creates a feeling of mystery as you never really quite know when your next encounter with these skeletons could occur.

It’s events like this that have made Sea of Thieves a beloved game to play with friends. Sure, it didn’t start off as smoothly as Rare hoped. However, since launch, they’ve come out with meaningful updates that have made the game actually quite enjoyable. Whether you’re looting other ships or completing the monthly challenges, Sea of Thieves always leads to memorable moments with a party.

If you haven’t had the chance to play it in some time, this new update may be just what you need to get you in the mood for Halloween and some pirate action.

FORT OF THE DAMNED

League Of Legends To Land On Mobile As Wild Rift By 2020, Game’s Supposed Registration Page Leaks 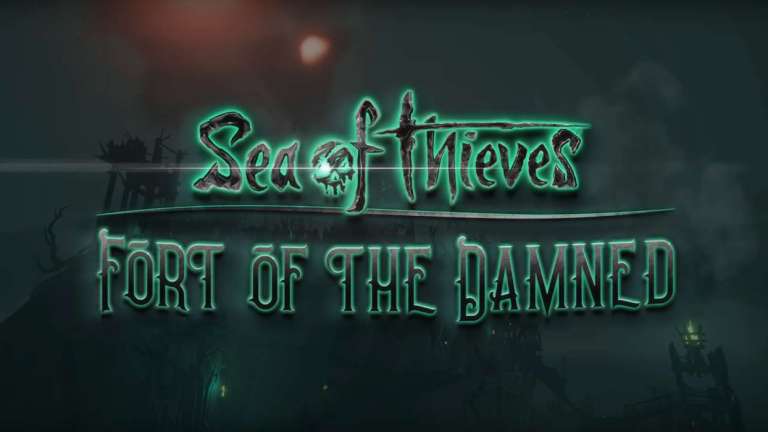 Oct 16, 2019 Jeremy Green 4780
We're well into the month of October, a time for celebrating scary movies and eating delicious treats until our tummies hurt. It's also a time when...