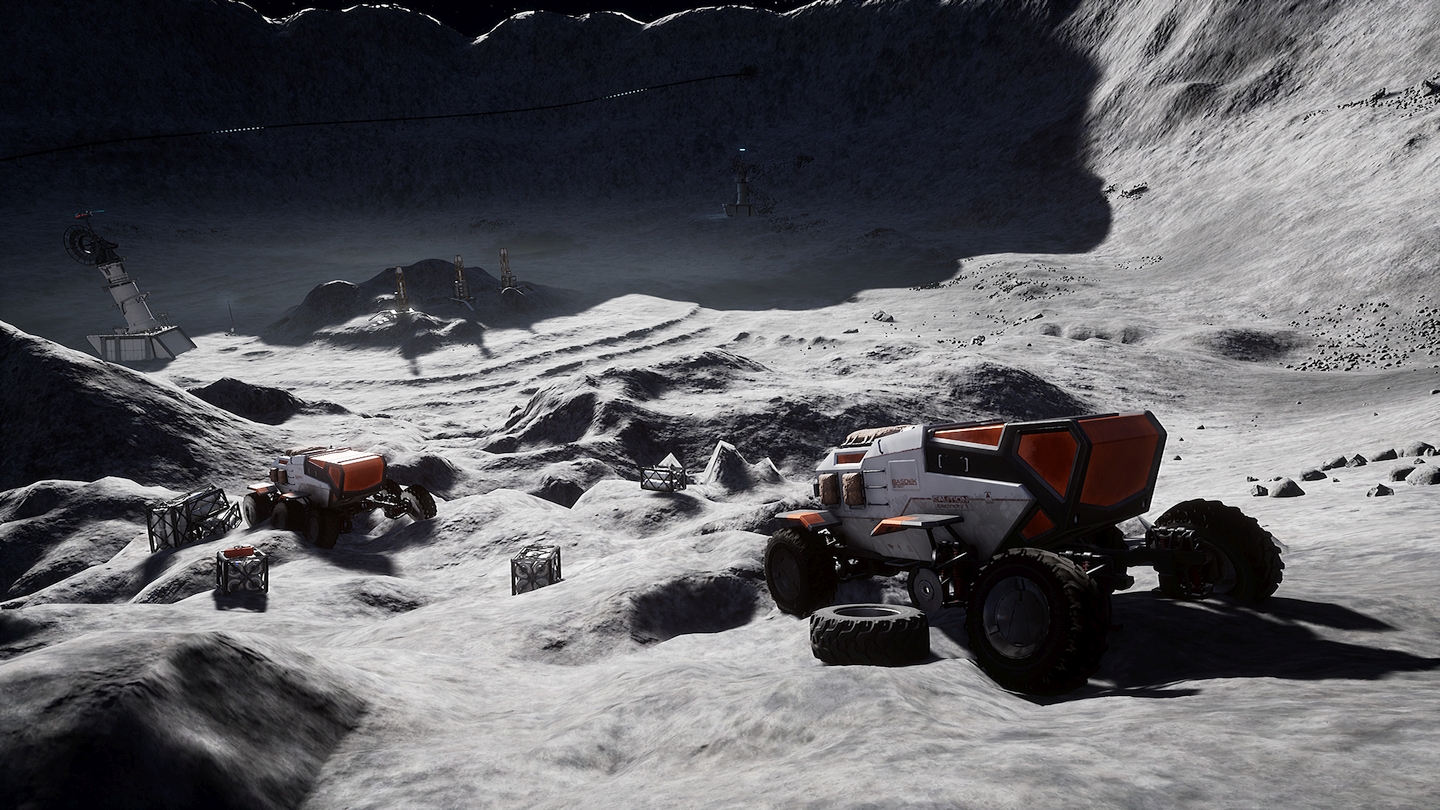 Wired Productions and KeokeN Interactive have formally announced the release date of their upcoming Sci-Fi epic Deliver Us the Moon. The game will be released on multiple platforms this Summer.

The developer also announced that the Nintendo Switch version of the game would include a Deluxe Edition option.

*BREAKING NEWS* Acclaimed Sci-Fi epic #DeliverUsTheMoon is set to touch down worldwide on April 24th on PlayStation 4 and Xbox One, with Nintendo Switch hitting orbit in the summer! pic.twitter.com/mSfz7Do4Le

Deliver Us the Moon was previously released in October 2019 but was only available for PC. The PC version of the game has received very positive reviews from players and has continued to be updated since its launch.

“Deliver Us The Moon is a Sci-Fi thriller set in an apocalyptic near future where Earth’s natural resources are depleted. In an effort to solve the energy crisis, global powers created the World Space Agency and secured a promising new source of energy on the moon.” states the Steam store description, “The World Space Agency colonized and operated from the moon until one fateful night all communications with Earth ceased and the energy source was lost. Now, years later, you assume the role of Earth’s last astronaut on a do-or-die mission to investigate what happened and save humanity.”

Deliver Us the Moon’s last astronaut only has a small robot as a companion named ASE. They will travel the moon together to gather clues to find out exactly what happened. The game features real-world themes, such as climate change and the depletion of the Earth’s natural resources.

The gameplay has both first and third-person perspectives. Players can also choose to explore the moon on foot, rover, or by monorail. Using the astronaut’s Astrotool, they can discover the history of the lunar colony that once existed on the moon.

Players will also have to survive the dangerous environments by keeping track of their oxygen tanks, unlocking codes, and other puzzles.

The game will have both physical and digital formats. The Nintendo Switch Deluxe Edition doesn’t have any additional details yet since the release date is still pending.

Deliver Us the Moon is available now on PC. The game is scheduled to launch on April 24 for the PlayStation 4 and Xbox One. Nintendo Switch owners don’t have a set release date yet, but the game is expected in Summer 2020.

DELIVER US THE MOON 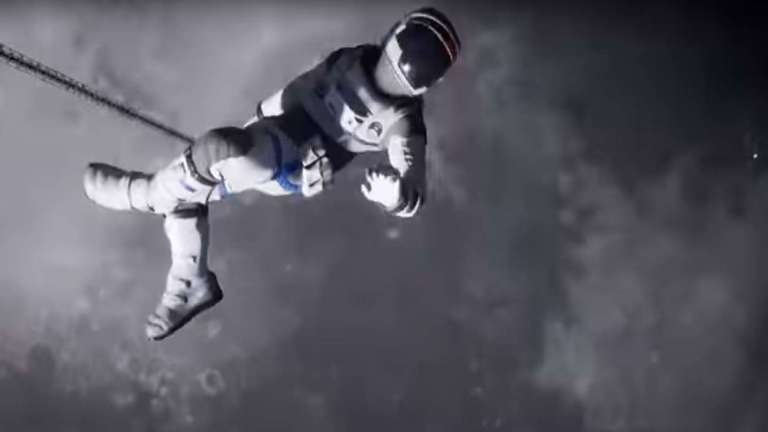 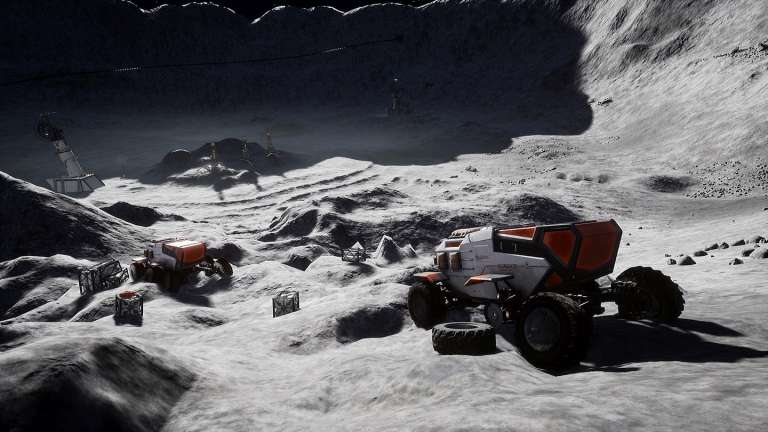 Mar 11, 2020 Lisa Nguyen 3540
Wired Productions and KeokeN Interactive have formally announced the release date of their upcoming Sci-Fi epic Deliver Us the Moon. The game will be...