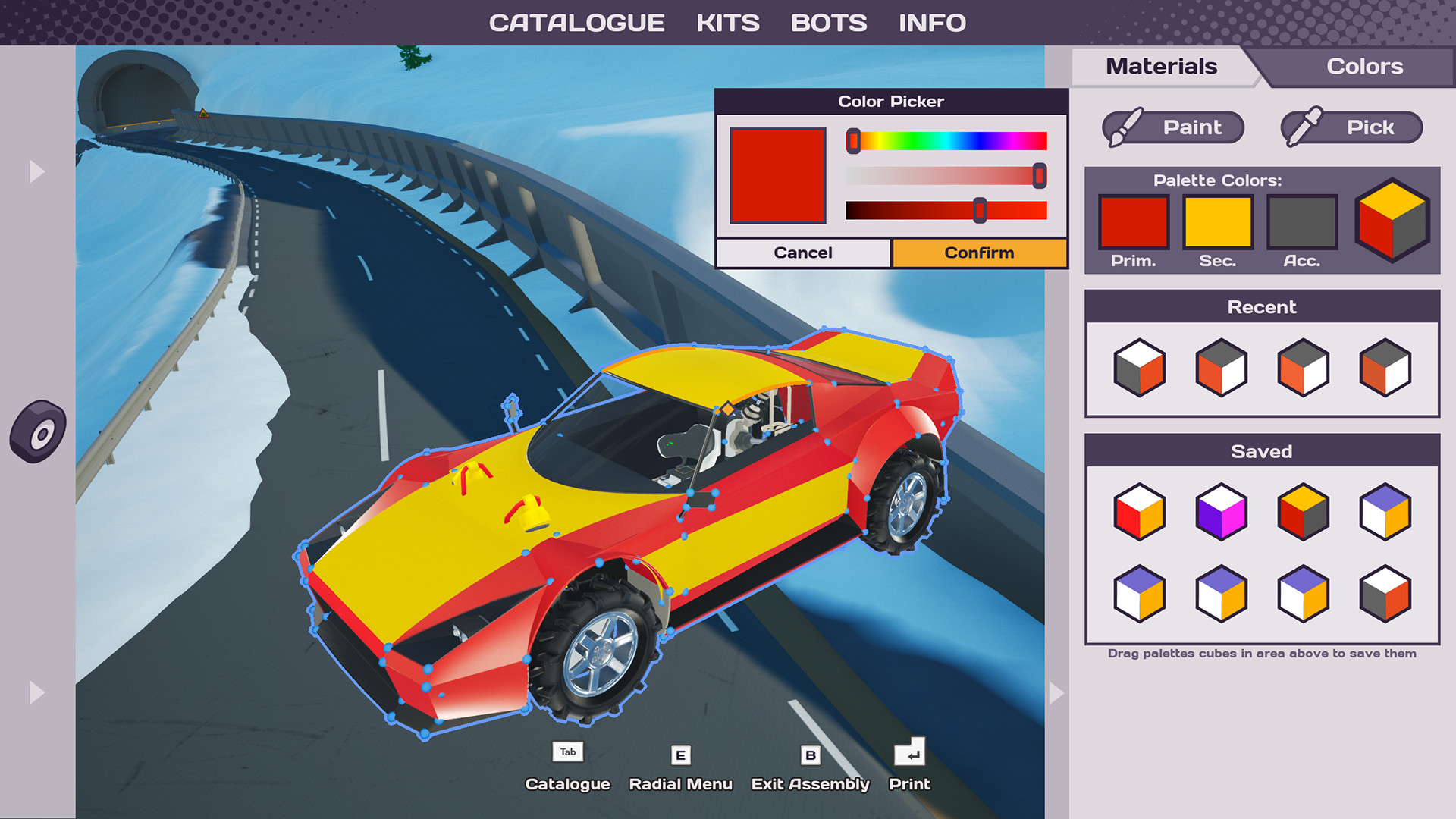 Main Assembly, the sandbox builder that lets you create anything that you can imagine (their words, not ours) is now available on Steam through its early access program. This means that the game is not finished (and, as in many cases with early access, could be far from it), but it has reached a playable enough state that the developers saw fit to grant users early access. Oh, so that’s why they call it that!

“We have brought Main Assembly to a point where we feel it is time to involve our community and let players explore the game. We think it is essential to engage with our audience and gather feedback to bring this project to its ultimate, final form!”

The developer, Bad Yolk Games, are aiming for a year in early access. Though that may sound like a long time, given the history of the program, that’s a fairly short window. There have been plenty of games that have remained in early access for years, some of them with no end in sight.

The game is being published by Team 17, and though they’ve amassed quite a catalog, older games likely associate them with the Worms series.

So what will the final release have that this early version does not? Well, for starters, the developers promise a much smoother, more refined product. That’s a given. They also plan to add more creation tools, more ports, and more challenge levels for players to take on. Oh, and of course the final version will likely cost significantly more money.

This is a good opportunity to get going while the going is cheap. It feels like the majority of content is already there and the rest of the process is mainly tweaks and fine-tuning to get it all just right. Players can jump in now and get a feel for the crafting system. This particular genre has been wildly popular for years now and it’s the different crafting systems that motivate players to move from one game to the next.

It’s the challenges that really pull these types of games together, so it’s good to see that Main Assembly focuses so heavily on them. Having complete freedom to build is great, but challenges create problems to solve and that sort of focus really brings out the best in games like this. 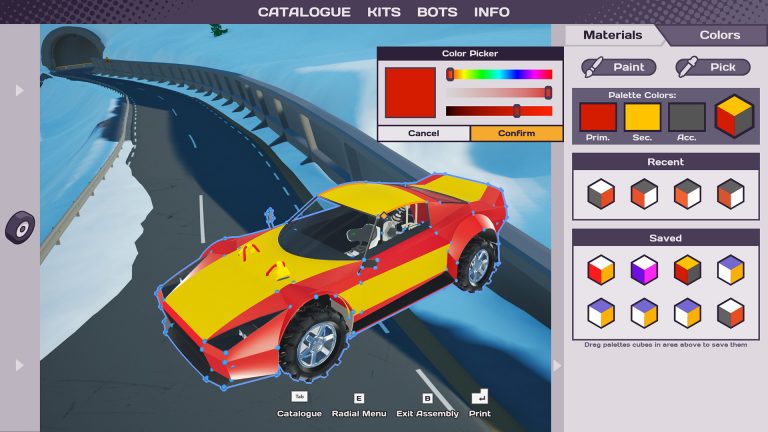 Jun 13, 2020 Dylan Duarte 7050
Main Assembly, the sandbox builder that lets you create anything that you can imagine (their words, not ours) is now available on Steam through its... 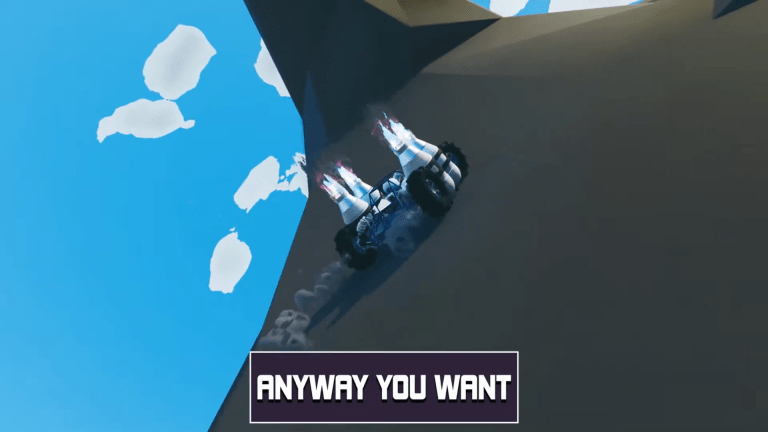 Feb 7, 2020 Chris Miller 3150
There are a lot of games out there that rely on user creativity for replayability, and the vast majority of them are absolute classics: Minecraft...