Saints Row 4: Re-Elected Is Coming To The Nintendo Switch; An Announcement Trailer Is Out Now 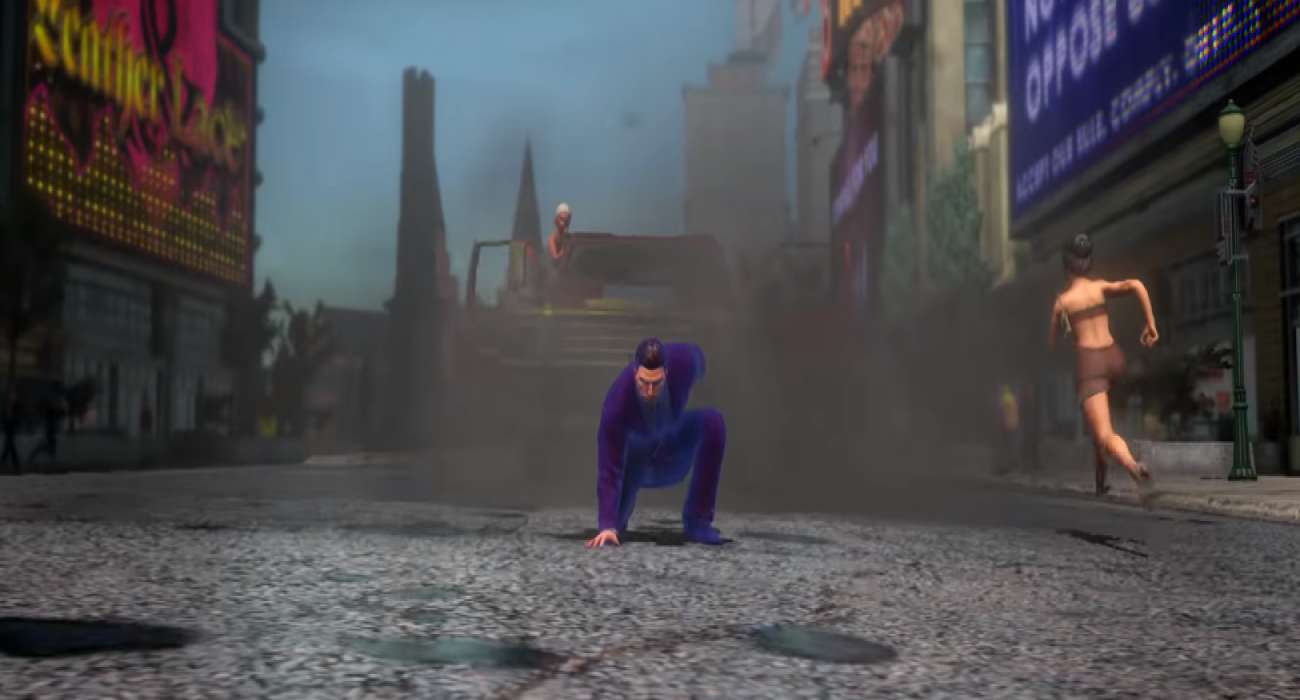 The Saints Row franchise has been pivotal for the open sandbox genre of games. Like the Grand Theft Auto series, these games let you explore open-ended areas to your liking and create all sorts of chaos. It’s a tried and true formula that is beloved by so many in the gaming community today.

One of the better installments in this series is Saints Row IV: Re-Elected. Developed by Volition, this action-adventure game is filled with a ton of content. It originally came out in 2013 for the PS3, Xbox 360, and PC.

It’s now 2020 and according to a recent Amazon description, the game is heading to the Nintendo Switch. That’s right. Switch owners will be able to get their hands on a copy on March 27 for $39.99. That’s a great addition to look forward to if you own a Switch.

The Amazon description was confirmed by an official announcement trailer.  It’s one of the best open-world action-adventure games to come out for the platform. Even though it’s filled with violence and adult humor, Nintendo wasn’t afraid to add it to the Switch library.

You get to take on the role of the leader of the 3rd Street Saints. After becoming the President of the United States, you’re forced to battle against an alien invasion. It’s a pretty unique story arc for the series, one that fans have really gotten behind.

Like other Saints games, there are a number of characters you’ll be interacting with. They’re pretty easy to grow attached to thanks to the witty writing of Volition.

As far as the gameplay, you’re free to explore and do whatever you want. This includes driving around in various vehicles, completing side quests for additional resources, or getting straight into the main story. How you approach this game is completely up to you.

The action is predominantly focused around third-person shooting and racing. They have been dialed in by the developer, who had a lot of inspirations to draw upon.

Other activities you can enjoy include running over vehicles in tanks, utilizing super powers, and interacting with a bunch of new weapons. The further along you get in this game, the more abilities you’ll be able to unlock. You can do so through collectible data clusters. They’re scattered all throughout the map.

Overall, Saints Row 4 is a must-play experience and it’s great to see it finally come to the Switch. This platform is on a roll with its new game releases.