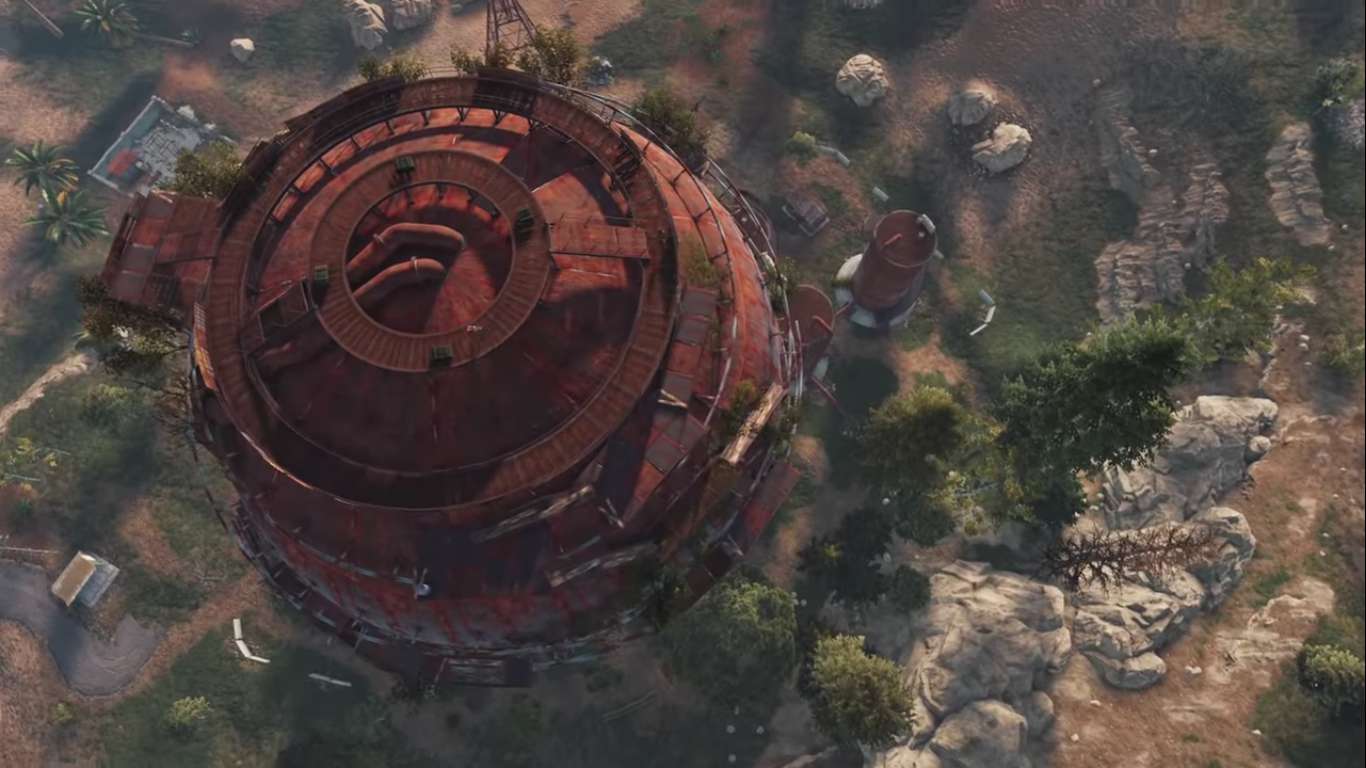 The popular multiplayer survival video game, Rust, began six years ago as a clone of an Arma 2 mod. It is finally making its way to consoles sometime in the year 2020. Facepunch Studios announced this during the Livestream that kicked off the beginning of Microsoft’s X019. This is a huge announcement as the game is highly popular on PC with a very active community behind it.

Rust was launched into early access during 2013, and Facepunch now has over 8 million players in the survival game. The game has branded itself as a no rules experience where you are at the mercy of other players and your own ingenuity. Kill, survive, or make friends in this massive multiplayer experience.

This game has a strong reputation for being ruthless, and that is why players like it. A single bad move could lose you hours, days, or weeks of progress. It is truly a game of high risk and high rewards and a true test at how well you would survive if found on an abandoned island.

This game was built on the dream of a living world. A world where things happen with or without you. Skirmishes could happen miles away on the map, radioactive patches could randomly generate, and animals just do what animals do. The game is not intrinsic to your involvement, making it an untamed world set for players to conquer and rule.

Rust is hailed as one of the best survival games on PC. They hope to be one of the top tier survival experiences on Console as well. They are working on perfecting the controls and performance of the game to try and get the perfect balance between experience and PVP combat so that it can truly feel like Rust.

The players are not the only problem when it comes to surviving in Rust. You must battle the elements, create clothing and shelter, find food, and, most of all, stay away from dangerous creatures. You truly are starting with nothing but a rock and a torch and must conquer the environment to satiate your thirst and hunger.

This is a multiplayer experience, so for many, the best way to survive is with friends. Build a fort and become legendary in the world as you craft unique experiences for your friends and all the other players who stand against you. This is almost what Fallout 76 tried to be if it was anywhere near as successful as Rust has been.

If you do not want to wait for a console release, you can play the game right now on Steam. The game costs $34.99 and comes with free DLC and content updates. So go and see if you can survive an apocalyptic island, and become a true legend in the world of Rust.

Mar 10, 2021 Harry Alston 14090
Today Rust players were hit with the awful news that 25 of Facepunch's European Rust servers were destroyed in a fire at a data center in Strasbourg,...

Mar 4, 2021 Harry Alston 7990
It's March and that means it's time for another Rust update. This update introduces a sophisticated underground tunnel network and new game mechanics...