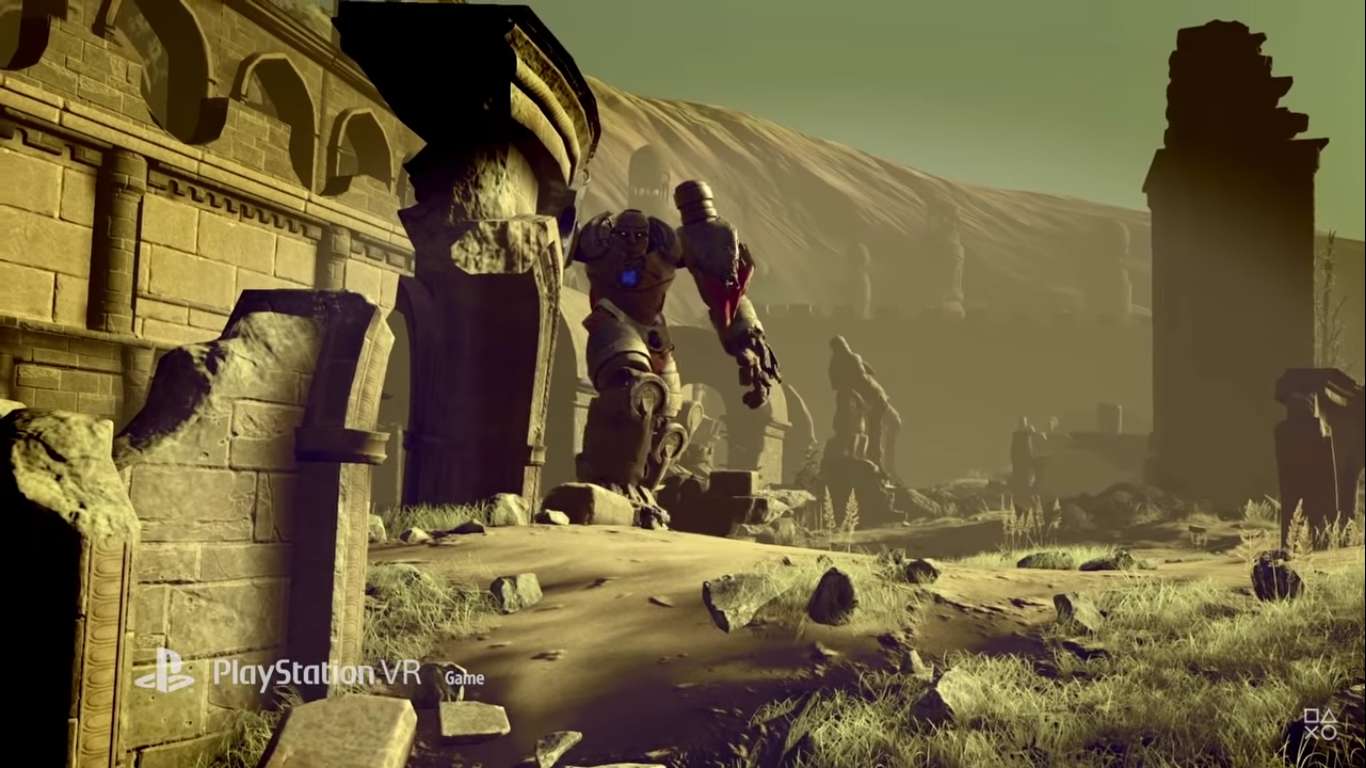 Highwire Games is a Seattle based studio founded in 2015 by former Bungie employees. They quickly announced the development of Golem in the same year as a game that will make full use of the PlayStation VR virtual reality headset’s capabilities. It was scheduled to launch on March 13 of 2018 but has since been delayed multiple times for further polishing.

Now at the end of 2019, the game is finally being released. This game has been built from the ground up for the system and features original music from Marty O’Donnel, the award-winning composer of Halo and Destiny. The innovative control scheme also has a big name behind it as Jaime Griesemer, Game Designer on Halo, Destiny and Infamous Second Son, takes the helm

You play as an adventurous kid who has been seriously injured. You are stuck at home in your bed dreaming of the outside world which you wish to explore. Slowly you develop the power to create and control stone creatures known as golems. You can see through their eyes, direct their movements, and use them to explore what is beyond the confines of your room.

The game lets you slowly build up this ability. It starts you with small doll-sized golems that you can direct around your room. After some practice, you find yourself in control of 15-foot tall giants, and you send them out to explore ancient abandoned cities.

Since its debut, it has received mixed reviews. One thing that everyone agrees on is that the use of the PlayStation VR platform is insanely clever. The art direction and environment make it feel like a unique and interesting world, and the animations are surprisingly good for everything you have to encounter.

It is in its core a melee combat game with puzzles sprinkled in at several intervals. It does require some level of precision and skill to get good at it, but the game does its best to teach you in the meantime.

The developers call it an open-world VR game that leaves the exploration at your pace. No loading or interruption, you can immerse yourself completely into this world and find all the weapons, treasure, artifacts, and collectibles hidden around the world. Be warned, this game is intense and unforgiving.  There is no difficulty setting, so be wary of your adventure and be ready for the challenges that await you around every corner. 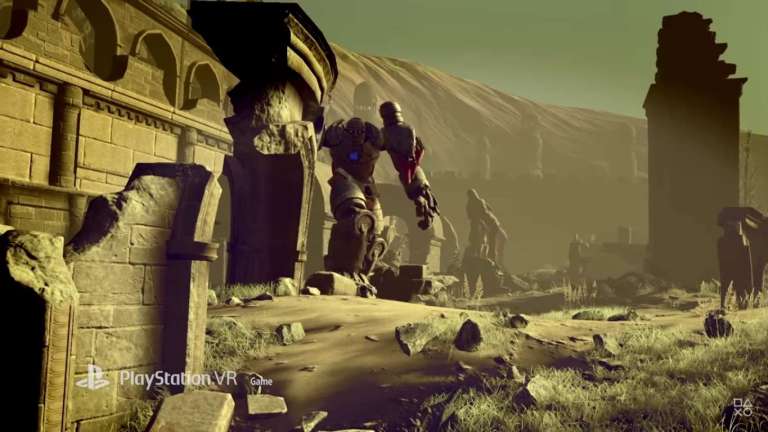 Nov 16, 2019 Joshua Goodpastor 4740
Highwire Games is a Seattle based studio founded in 2015 by former Bungie employees. They quickly announced the development of Golem in the same...