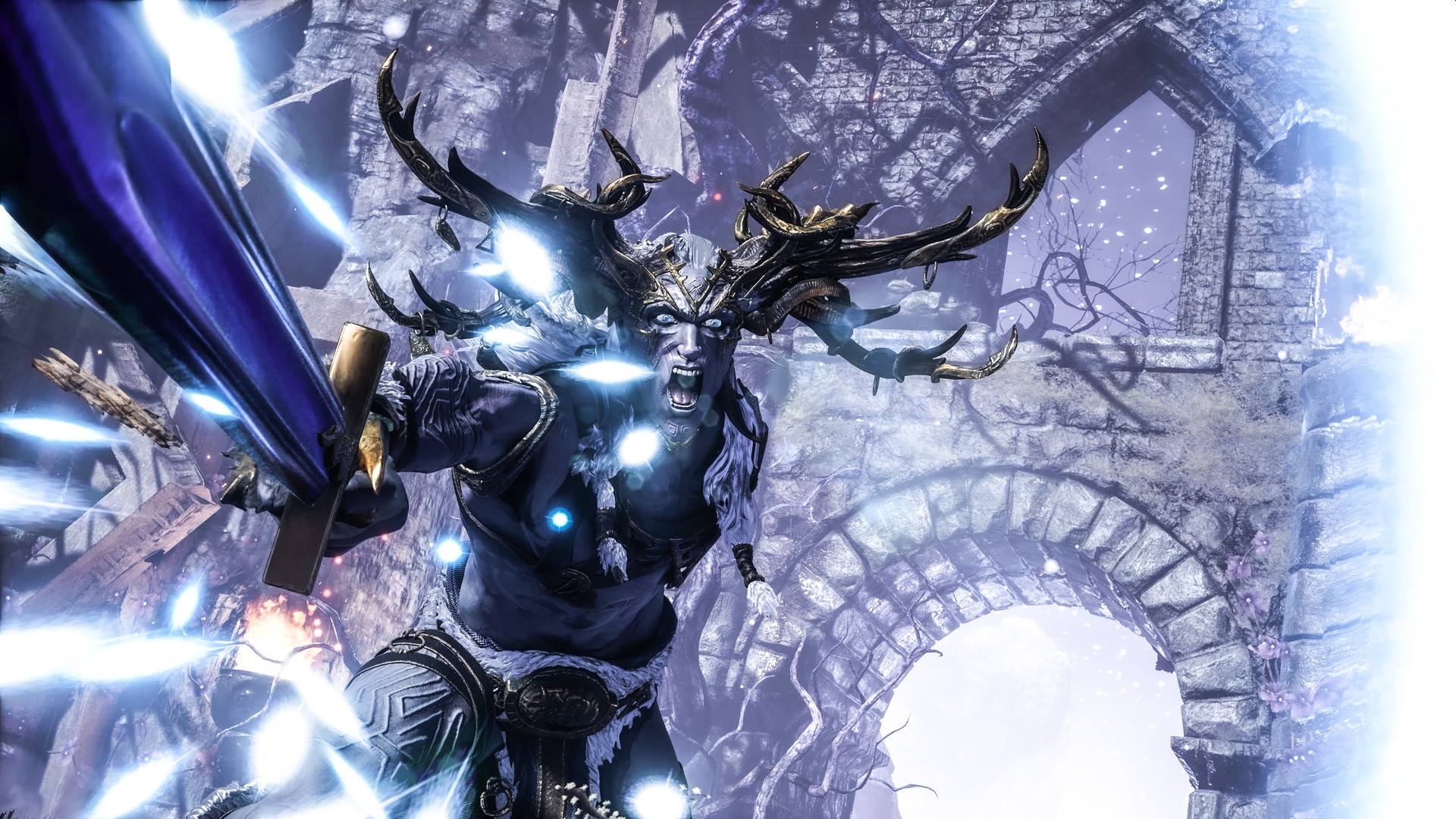 Developer Studio 369 will soon bring Rune 2: Decapitation Edition to Steam after initially launching as an Epic Games Store exclusive. The game has been out since November 2019, but now more players can experience the game.

The Steam version is a revamp of the original Rune 2 game. The game will be a “re-envisioned story of betrayal, rebirth, and revenge.” The new game will contain a new main narrative that introduces new characters, more quests, plus a more exciting ending.

In Rune 2, Loki has created chaos in Midgar. It’s up to the player, as the chosen warrior, to begin a dangerous adventure to end Ragnarok. The journey will contain dangers like hordes of minions trying to end the warriors’ battle early.

Players can fight alone or co-op with up to 4 players against creatures like giants. Together, warriors can fight against Loki at the end of the journey, but only if they can survive.

RELATED: The Publisher Behind The Original Choose Your Own Adventure Books Is Now Taking Aim At Indie Games For Copyright Issues

The warrior will align with Norse gods for unique abilities and skills. There are 20 new abilities centered around their chosen god that include casting lightning bolts, unleashing berserker rage fury, or even summoning pets to assist in battle.

Along the way, players can collect rare resources, collect divine artifacts, and more on the journey to craft the sword originally created by Loki, which will be the same weapon needed to destroy him.

The new edition has new gameplay features such as a skill tree system, improved combat mechanics, and a revamped quest system. Players will need to learn the mechanics of the game and strategize and win in battles. There are brand new parrying techniques, combo attacks, and finishing moves as well.

Rebuilding the land is also an important part of the game. Players will gather resources to rebuild Midgard, including creating longhouses, forges, and more. In Horde Events, the participation of well-armed villagers is vital to surviving until the end.

After players complete the main campaign, they can challenge online PvP battles to see who is the strongest warrior in Midgard. Thanks to feedback from the community, the game has dungeons to explore that were inspired by classic Rune levels.

RELATED: Battalion 1944 Gets A Boost In Playerbase After New Update; Is The Game Good Enough To Retain It?

Rune 2: Decapitation Edition launches on PC via Steam on November 13. The game is currently available on the Epic Games Store.