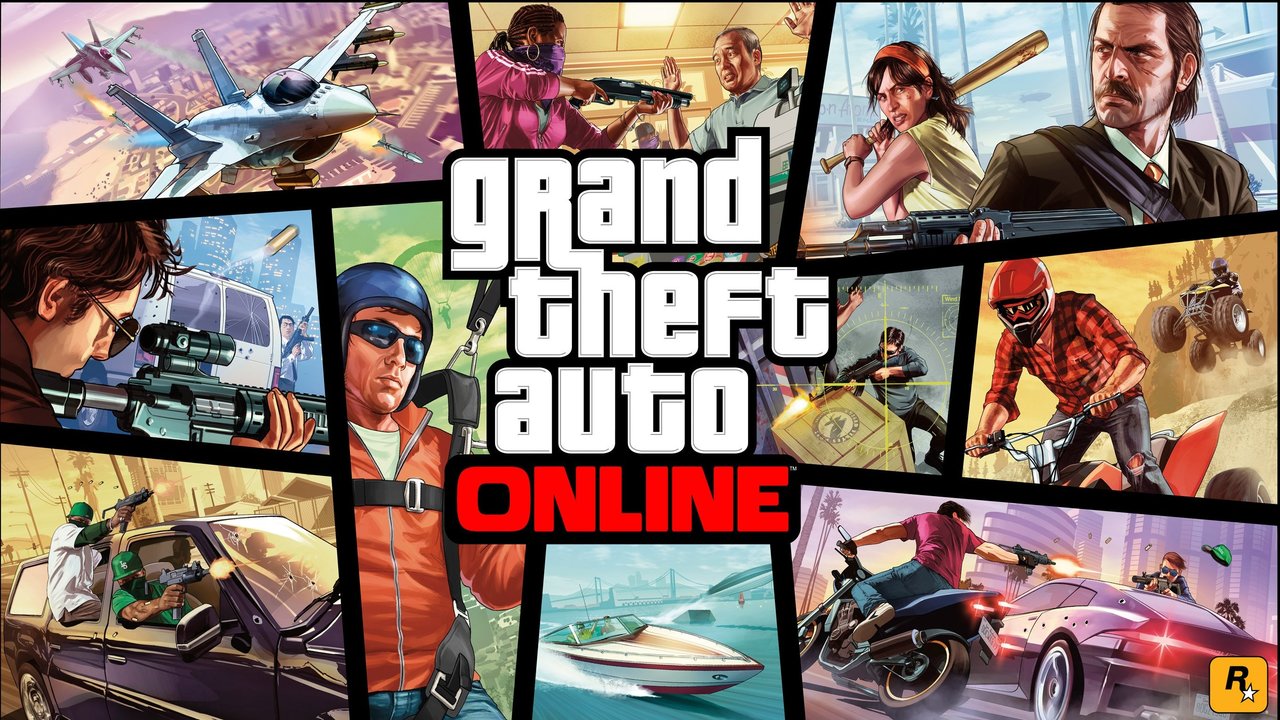 Back in October of 2013, Rockstar introduced Grand Theft Auto V’s online world, and a little over six years later it’s still going strong, as it continues to be a huge money-maker for the longtime GTA developers.

On Thursday, Rockstar provided a new update to Grand Theft Auto Online, which gave players gifts, bonuses, discounts, and more. In addition to the update, the developers published the following note which explained what’s being added to the game.

“The rare Southern San Andreas snowfall phenomenon may have subsided, but forecasters do expect a return just in time to say goodbye to 2019. In addition, playing GTA Online on New Year’s Eve and New Year’s Day will reward you with a pair of festive bodysuits – the Yellow Reindeer Lights Bodysuit on December 31st and the Neon Festive Lights Bodysuit on January 1st. On both days you’ll also receive a care package that includes the Firework Launcher, 20 Firework Rockets, plus full Snacks and Armor.”

Also, as previously mentioned, the update will give players discounts on items such as real estate to military equipment to stylish flying cars. In the words of the developers, there’s “something for everyone.”

Another part of the update is the return of the DEWBAUCHEE JB 700W, which is now weaponized, and available to be picked up at Warstock Cache & Carry.

Lastly, those who are Twitch Prime users can get the Pixel Pete’s Arcade property in Paleto Bay for free via rebate within 72 hours of purchase, plus an extra 10 percent off select items.

For the last 74 months (6 years, 2 months) Grand Theft Auto V has remained on the best-selling video games of the year list, as it’s regularly been in the top-20 of the sales charts.

Expect to see more updates to Grand Theft Auto V Online throughout the rest of next year, as we head into the next generation of consoles.