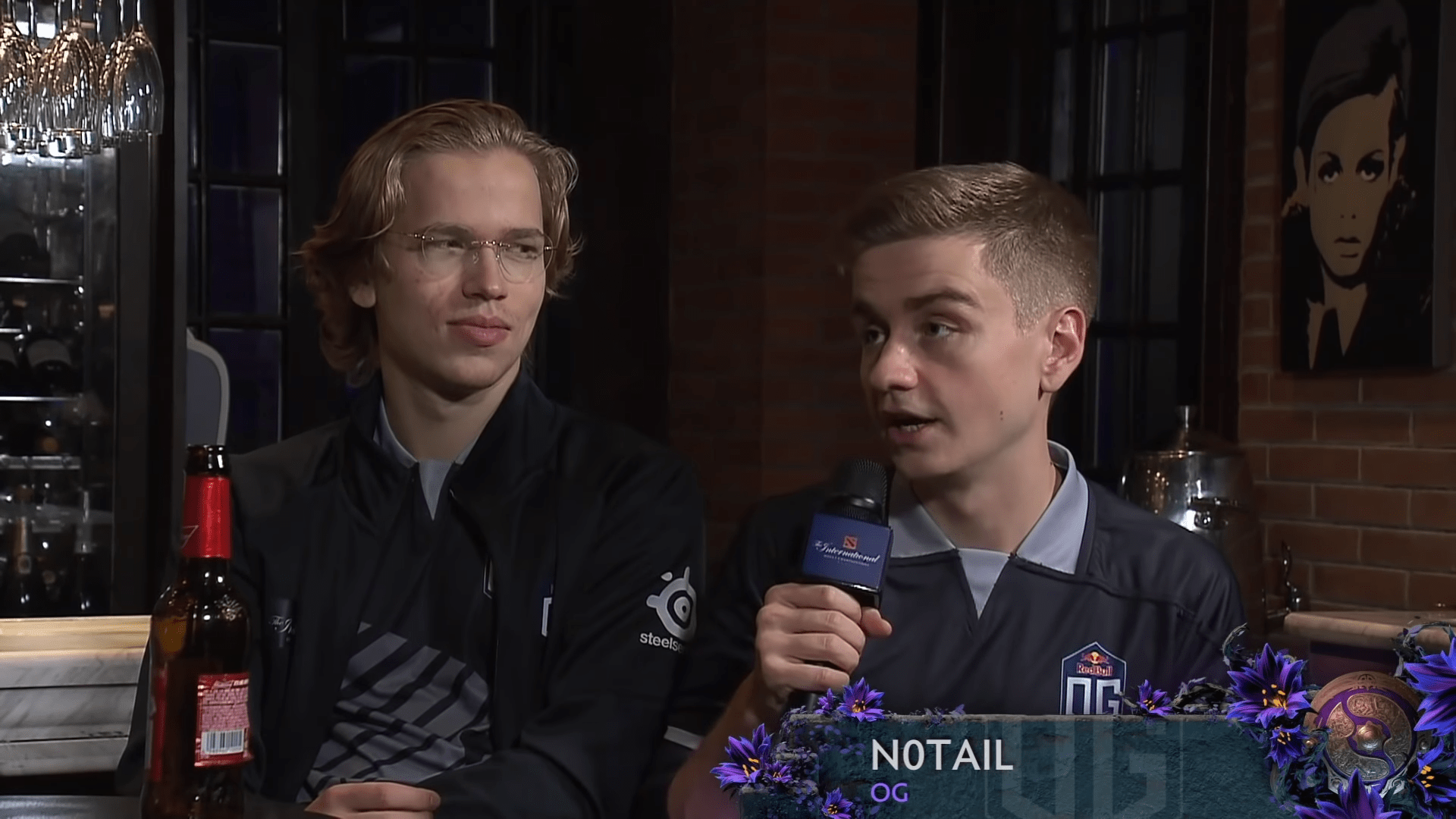 Even though he is not a consistent streamer, n0tail is not exempted from Twitch’s ever so scrutinizing eyes. OG’s team captain Johan “n0tail” Sundstein was banned from the streaming platform on December 27 for unverified offense and unknown length.

N0tail has won Dota 2‘s prestigious The International tournament twice, making him one of the five people to achieve the accomplishment. He is also highly regarded in the eSports’ community to be likable and charismatic. Though he can effortlessly accumulate a healthy viewership on Twitch, the Danish MOBA player doesn’t open his stream very often.

On Christmas, he decided to stream Dota 2 for his 100,000 followers to celebrate the holiday season. The broadcast features singsing and Gorgc, n0tail didn’t turn on his face camera on it, too. During the stream, he has used homophobic slurs. On several occasions, he has blurted out f****t and “gay.” One Reddit user pointed out that the Dota 2 champion suggested on his stream that he should play more f****t heroes. Another user pointed out that n0tail might not even care with the ban, “2 time TI winner, imagine caring.”

As mentioned, the exact reason for his ban is yet to be disclosed. No information on how long this will last is also public. N0tail is a verified Twitch partner.

Twitch has been handing out bans and suspensions more vigorously as of late in an attempt to professionalize the platform. Just recently, CS:GO’s s1mple has received two bans in only two months over homophobic regards, as well.

According to Twitch’s Community Guidelines, any act of offensive conduct towards any promotion, encouragement, or “facilitates discrimination, denigration, objectification, harassment, or violence” on gender, gender identity, and sexual orientation is extremely prohibited.

According to the same guidelines, the first offense receives a ban anywhere from 24 hours up to a week. This rule is on a three-strikes structure in which the broadcaster will be permanently banned from the platform.

N0tail is streaming under his other gamer tag, BigDaddy. If one goes to his official channel, you will be greeted by the Twitch bot, saying that the content is unavailable. Over at Twitter, one user exclaimed the ongoing debate between Dota 2 and LOL. “That’s what happens to streamers who criticize the League of Legends.” Another reminds everyone n0tail’s stance on the community, “The most wholesome guy ever.”

The 26-year old professional player has four Major titles and 2 Internationals making him one of the most decorated players in all of the eSports industry. He is also the first and only Danish player to win TI yet. According to official tallies, Johan holds the record of the highest overall earnings in eSports with $6,890,591.79 from prize money alone.

Playing the 5th position, N0tail is currently playing with ana, Topson, Ceb, and JerAx. Dota 2’s eSports is presently on its offseason with no upcoming tournaments. Their last competition was the Midas Mode 2, where the team finished 4th place behind Natus Vincere, Alliance, and Sir Sadim’s Stunners.

No official statement from either Twitch, n0tail, or his team, OG, has been released at the moment. 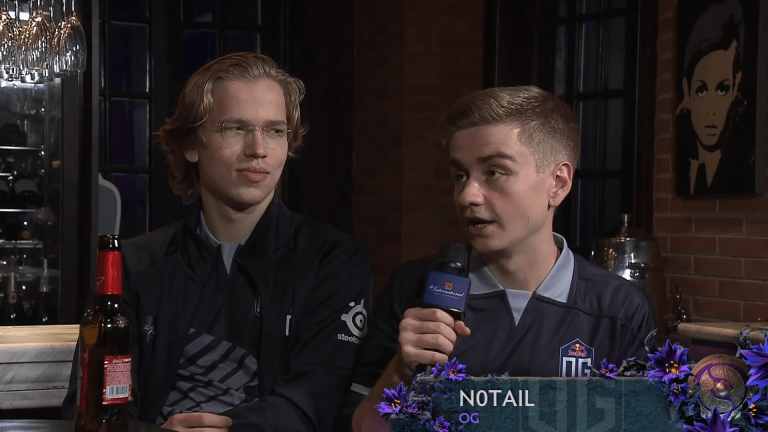 Dec 27, 2019 Richard Sebastian 13000
Even though he is not a consistent streamer, n0tail is not exempted from Twitch's ever so scrutinizing eyes. OG's team captain Johan "n0tail"...