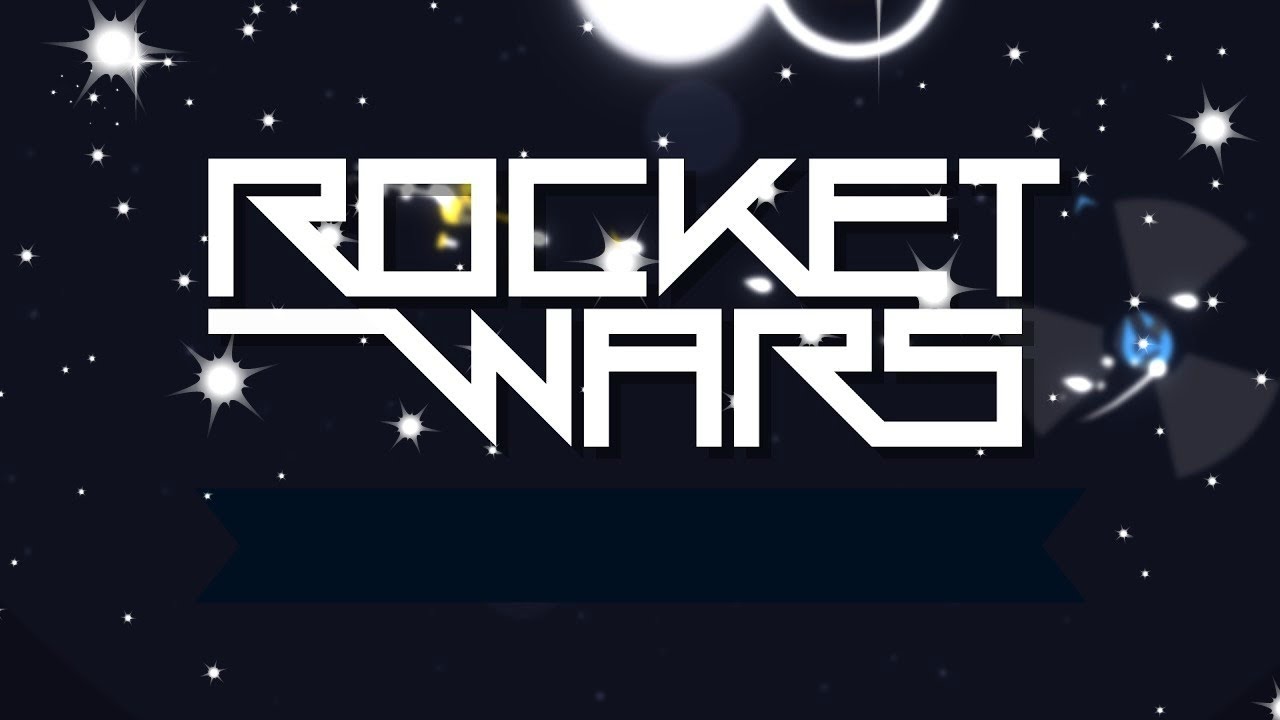 The couch crowd gets another new addition to the gaming library in the form of an explosive multiplayer space shooter.

While it might not have the panache or bombast of other multiplayer games, if you’re looking for something quick, fun, and inventive to blaze through, look no further than Rocket Wars.

For a game that seems more at home on cell phones than big name consoles, Rocket Wars brings an expansive gameplay experience. As with any party game, there’s high-octane thrills, crazy action, and plenty of modes to keep itchy trigger fingers occupied. Hop in your ship, prime yourself up, and get ready for a galaxy’s worth of fun.

Like most of these sorts of games, it’s the multiple modes that’re the biggest draw. Deathmatch puts you in a brutal free-for-all where you can play with friends or bots. In survivor, players have 5 lives, and whoever lasts longest, wins. Nuke King is a rather interesting twist on King of the Hill; the player who strikes first has their ship grow huge and powerful, and then the remaining players have to take out the head honcho. Whoever stays the Nuke King the longest wins, turning the match into a mad grab to steal the coveted title. Team Deathmatch takes the co-op concept to a whole new level; you won’t be able to drift far from your ally, and the two of you will have to work in tandem in a 2v2 battle. Team Nuke King involves one player being the Nuke King, and their teammate protecting them.

Free Play is the closest the game has to a training mode; you’re able to play with unlimited lives and wreak as much havoc as you like.

Your ships have only basic attacks initially, but during the course of battles, powerups will spawn. Saws, lasers, nukes and more are at your disposal in this game. Another thing of note is Rocket Wars has a fairly intuitive physics engine. Getting to close to the sun results in death, and weapons with recoil or heavy thrusters than can push you back matter, and could easily cause you to get taken out of the running. Don’t just mind your environment, mind your weapons! 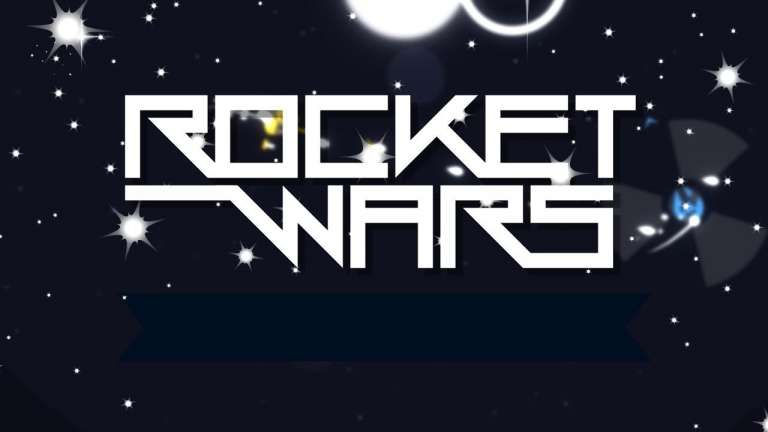 Nov 3, 2019 Shayne Brown 1200
The couch crowd gets another new addition to the gaming library in the form of an explosive multiplayer space shooter. While it might not have the...