These movie tie-in games were fan favorites in the Super Nintendo and Sega Genesis generation, re-creating various scenes from two of the most iconic Disney films in 16-bit greatness.

These games are being presented in their original 16-bit versions, but Disney and Nintendo are packing some optional magical extras to make them enjoyable for a modern audience.

For starters, players will get to experience these original games in an all-new way. On the Switch, both Aladdin and The Lion King will delight gamers of all ages in a stunning 1080p High Definition.

There are multiple game versions. If you want to recapture the nostalgia of your youthful gaming days, you can play through the game without all of the HD hoopla and experience it in its original form. There are also black and white versions that appear to harken back to the graphics of the original handheld Nintendo Game Boy system.

But the enhancements coming to these renewed titles extend beyond just how the game looks. Disney hypes a number of new features throughout the trailer that should have games of all ages and skill levels talking excitedly.

If you were a child when these games came out, you’ll remember that a few of these levels were downright hard. The mere mention of Lion King’s “I Just Can’t Wait to Be King” level and Aladdin’s escape from the Cave of Wonders are usually enough to bring an involuntary snarl of frustration to the face of any tried-and-true 90s gamer.

Nintendo and Disney address the difficulty of these games by including a “Watch Mode,” wherein gamers can essentially put the level on autopilot and watch as the computer flawlessly moves throughout some of the more challenging areas. Watch mode can be switched off at any time. If you pass a troublesome area and decide you want to hop back in mid-level, you can absolutely do so.

Watch Mode also allows you to rewind the game, moving back to retry any area or element.

There are also a number of special features that show the creation of these games. Players can even play the original trade show demo, which has never been released to the public before.

Both games feature a full soundtrack if you want to hear some iconic Disney movie music rendered through your Switch console.

Call Of Duty League: What We Know So Far About The Inaugural Esports Season - Format, Teams, Launch Date

Dec 16, 2020 Lisa Nguyen 14720
Adobe Flash was long used for simple browser games that most people could easily play. Over the years, the software has become depreciated. Adobe... 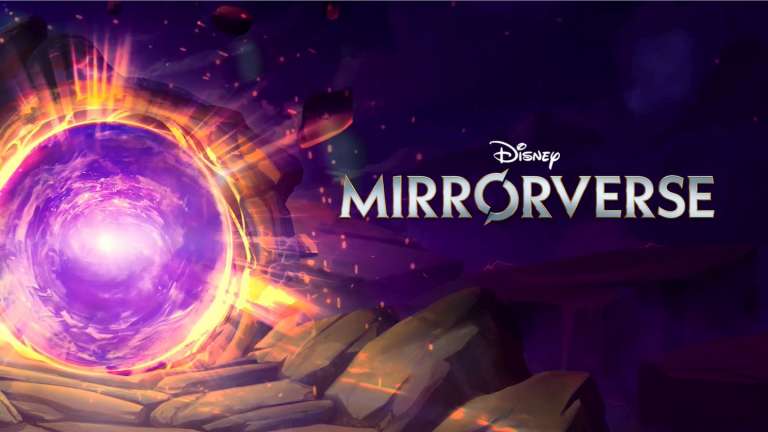 Apr 17, 2020 Lisa Nguyen 9660
Disney and mobile game developer Kabam has announced they're teaming up for a new action RPG on mobile. Disney Mirrorverse will contain characters...