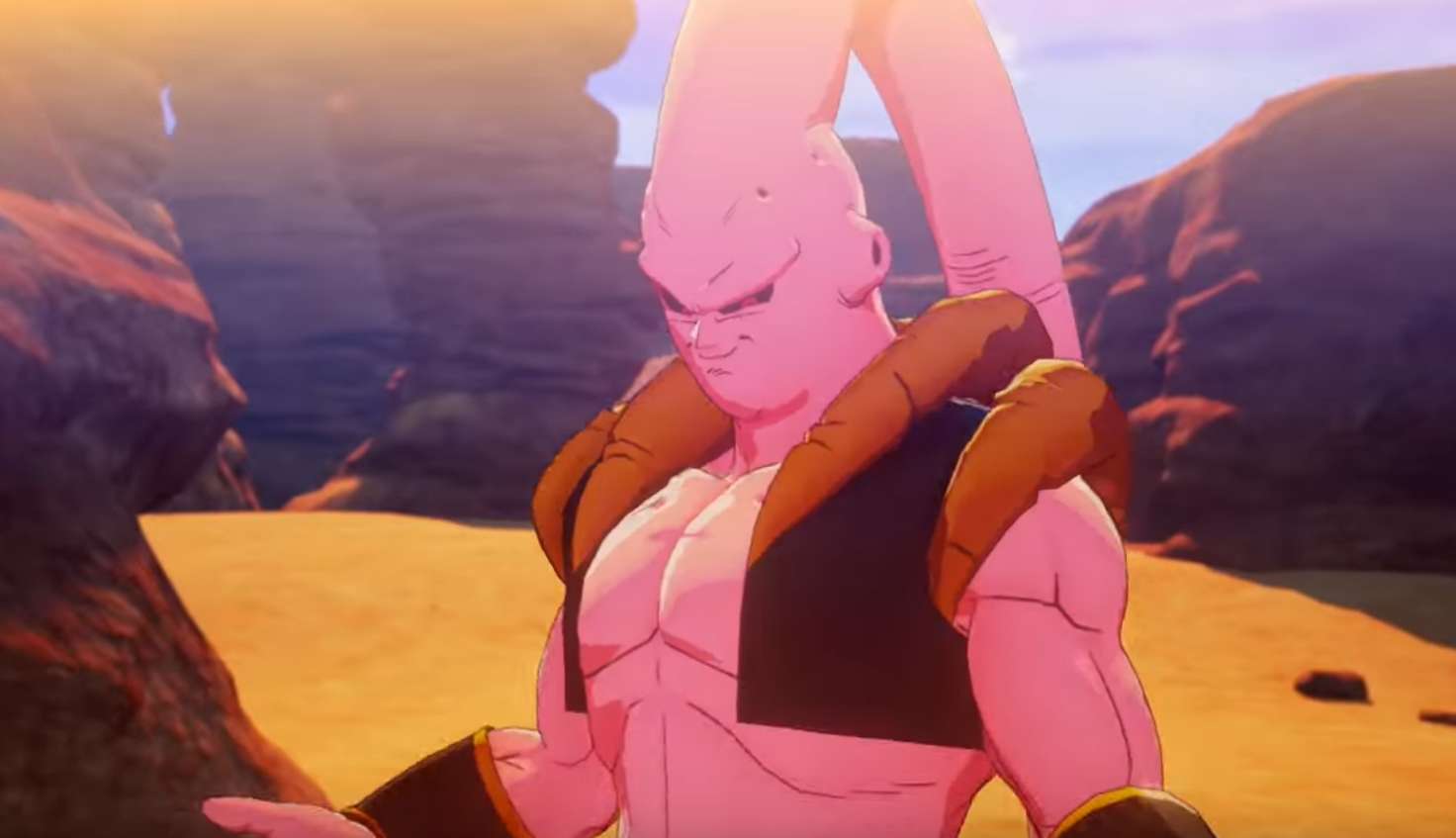 When Bandai Namco first announced plans for the action-adventure RPG Dragon Ball Z Kakarot, many long-time fans of the original anime television series and Manga comics wondered how far into the show’s lore this game would delve.

The initial trailer made it seem as though Kakarot would include up through the Cell saga, the second to last chapter in the Dragon Ball Z franchise. However, we recently received some concrete evidence that the new game would follow Dragon Ball Z through to its completion, culminating in the popular Majin Buu arc.

There’s a lot to digest in this new trailer.

It opens up with a shot of the iconic scene where Goku and Vegeta fuse into the all-powerful Vegito, one of the most popular characters in the history of the show.

It then flashes back and blares the song “We Got Power,” which was used as the theme song of the Majin Buu arc throughout the show’s final season, replacing the popular “Head Cha La” theme that has become synonymous with the original airing of the anime.

You’ll see Gohan as a teenager attending high school in Satan City, where he moonlights as a superhero called the Great Saiyaman. The player will be able to control Saiyaman and fly around the skies of Satan City. Whether or not you’ll be able to stop random crimes throughout the sprawling metropolis remains to be seen, but chances are that there will be some memorable Saiyaman side missions.

You also catch a glimpse of some new mini-games, including Gohan playing baseball with his classmates.

Throughout the rest of the trailer, we see popular characters like Goten, Videl, The Supreme Kai, even Krillin sporting a full head of hair. Viewers also get their first shot of Gotenks, the fusion of Goten and Trunks.

It all culminates with the arrival of the titular villain of the arc, Majin Buu. The game shows a number of Buu’s different appearances, from the jovial and innocent “fat Buu” to the Gotenks absorbed Majin Buu and the Gohan absorbed Majin Buu. This final form does battle with Vegito to close the trailer out. We have yet to see Buu’s ultimate form, Kid Buu.

Dragon Ball Z Kakarot hits stores on January 17, 2019. It is a semi-open world action RPG that combines traditional RPG elements with a 3D fighting game environment. It will release on PlayStation 4, Xbox One, and PC.