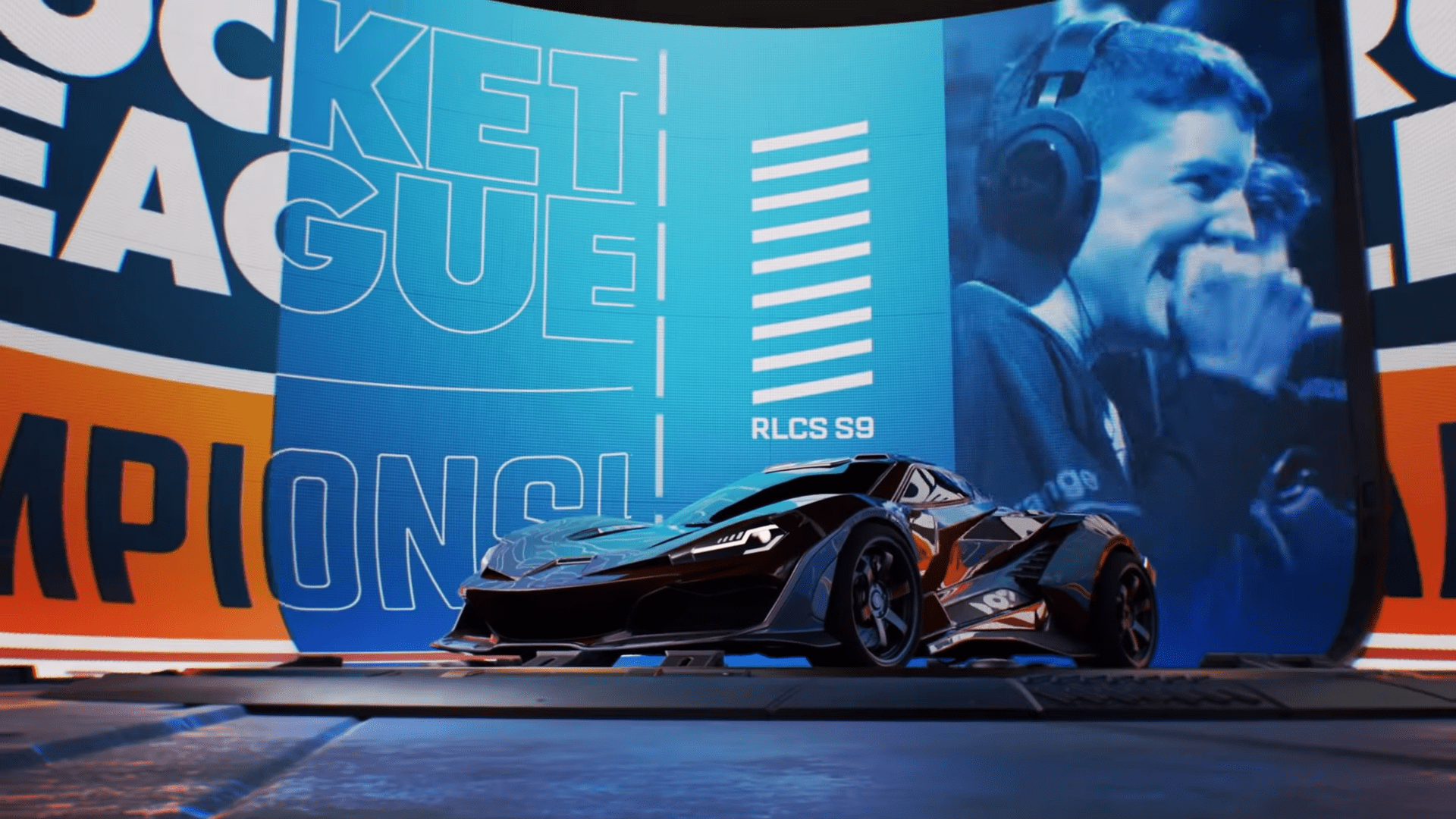 You do the training, you watch the YouTube videos pertaining to specific tricks and techs being executed.  You boot the title, and continue to flounder around like a fish out of water for the next five minutes while your team casually hurls racial epithets in your general direction.  You log off, yet again defeated by your apparent inability to drive a car that hurtles through the air with no concern to the driver likely locked inside, screaming.

Fear not; you don’t need to get good, you just need to watch the pros careen around the arenas and live vicariously through them, like a mother forcing her six-year-old daughter to attend every child beauty contest to make up for her surprisingly sheltered life.  Thankfully, the next pro season of Rocket League will be soon descending upon us all like the tear canisters of the Hong Kong Police.

The Rocket League Championship Series Season 9 is currently set to begin on February 1st, and now includes ten teams total.  To account for the addition, the league has been stretched to eight weeks, with each team playing a total of nine matches over the course of the season.  The season is currently slated to run until March 22nd, with teams fighting over positions in the brackets to reach the Grand Championship stage.

The RLCS is returning for its ninth season and it'll all kick off next weekend. Check out the article below to get caught up on everything you need to know about the biggest RLCS season yet!

There are three different days, all with their own unique offerings.

Fridays, starting on February 7th, with showcase the Rivals Series kicking off at 1000 PST for the European Rivals Series, and 1500 PST for North America Rivals Series.  The Rival Series is the Tier-2 branch of the official RLCS, much like how Overwatch Contenders operates along with Overwatch League.  It’s a good idea to occasionally glance in the direction of Rivals, as it gives fans an idea of upcoming players and personalities that may very well find themselves in more prestigious tournaments upcoming.

Saturdays will bring the Rocket League Championship Series North America division starting on February 1st at 1130 PST on Twitch.  Notable teams in this division include NRG Esports, and eUnited; NRG Esports took the championship last season along with the $200,000 prize for first place.

Sundays will bring the European division of RLCS beginning at the ungodly time of 0830 PST, hosting titans such as Renault Vitality and Dignitas.  Vitality brought home the second place award last season after a hotly contested play-offs bracket, and are expected to be more eager than ever in their battles.

The divisions now both have ten teams as alluded to prior, and heavy hitters have joined the fray.  Cloud9 and G2 both entered the NA division, and Team SoloMid has joined the EU division along with Team Singularity.  In the current unsteady climate of Esports, it appears that Rocket League will continue to charge forth, engines open.

Destiny 2's In-House Rule Of 'Players Must Be There' Is Irritating Players; A Better Approach Is Needed! 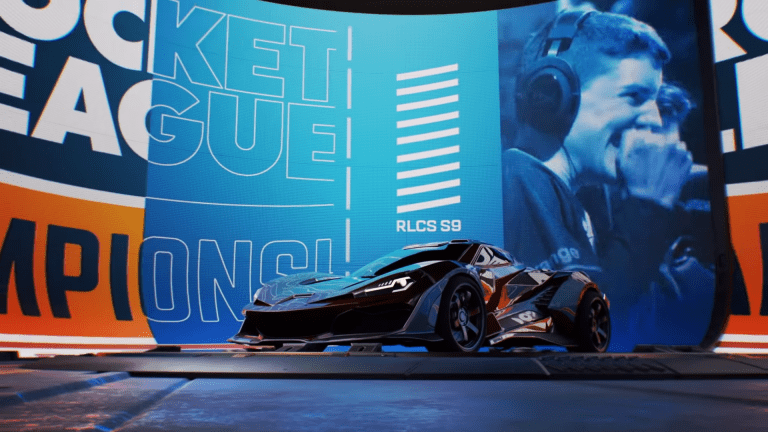 Jan 22, 2020 Chris Miller 9260
You do the training, you watch the YouTube videos pertaining to specific tricks and techs being executed.  You boot the title, and continue to... Oct 15, 2019 Chris Miller 3240
Hot off their victory in the ESL One New York 2019 Finals, where the Evil Geniuses managed to upset the heavily favored Astralis to claim 1st place,...