Destiny 2’s In-House Rule Of ‘Players Must Be There’ Is Irritating Players; A Better Approach Is Needed! 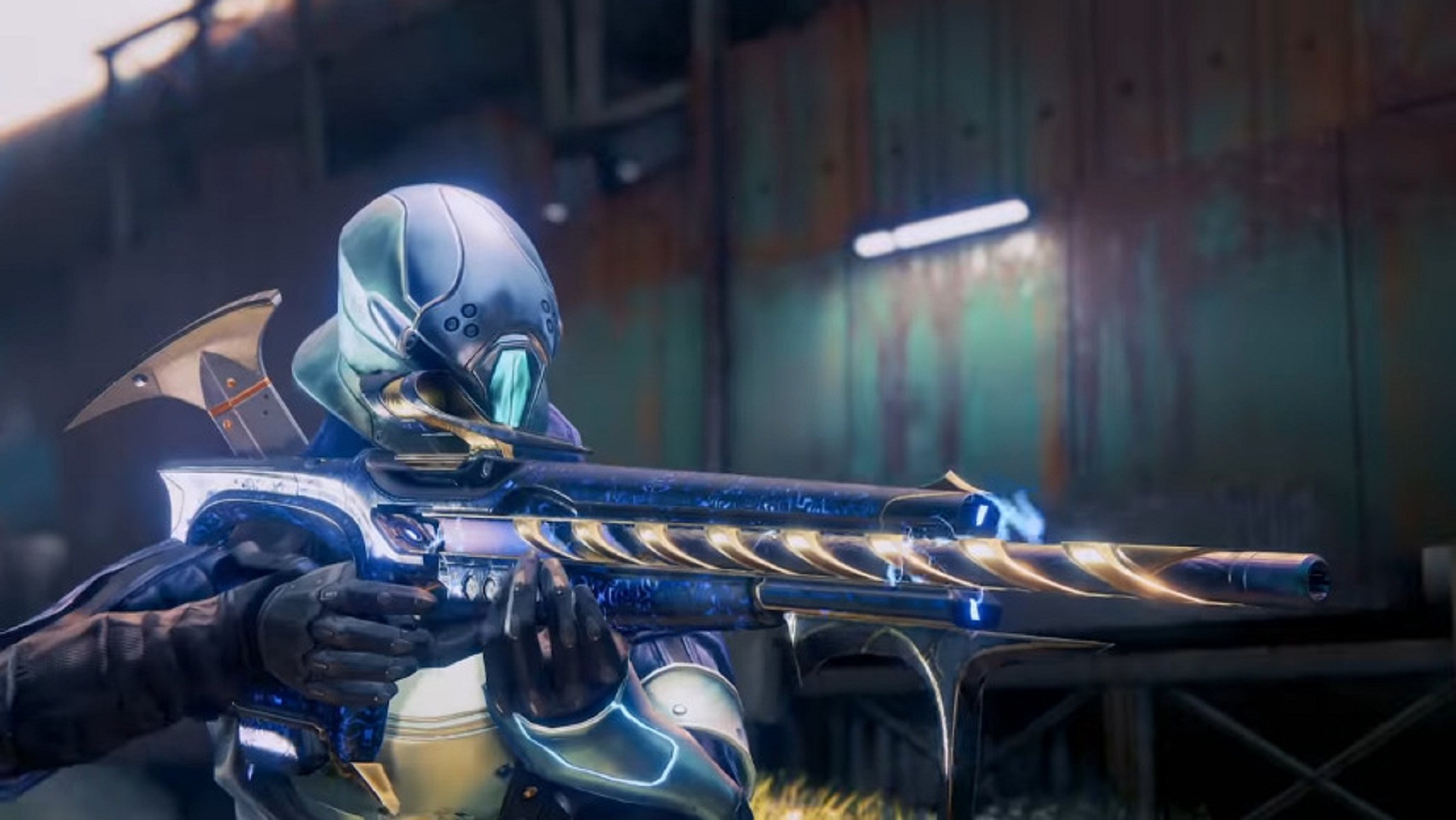 This week signaled the end of Destiny 2’s most complex puzzle in history. The accolade was quite theatrical, eight-day early access to an impending exotic. However, the ride was something to see firsthand with over 20-hour streams of players figuring out the solution to a five thousand tile maze, based on community submissions.

However, it was unveiled yesterday that the corridor of time is disappearing in a week. Also, the ‘maze’ corridor would be gone. Since the game company has not indicated otherwise, the two-week window would be the only opportunity to get entries of the Battle of Six Fronts and the Saint-144 emblem, which requires getting 20 codes into the maze.

Also, the time before the removal of the Corridors of Time, everyone can see what’s on the chopping block at the season ends. That would be the whole Sundial activity, two armor sets, and over a dozen weapons that could come back to the game someday, the Obelisks and their bounties. Still, Bungie has not yet explained what may be brought back shortly.

Players are experiencing pressure on multiple levels during these seasons — the strength to reach 100 ranks of a season pass before it goes away. The pressure to take out god rolls before the activity to farm goes away. And finally, the pressure to be in the game for a two-week window where it’s ideal time one can experience something distinct in the game. However, in practice, this is not feasible.

The point here is, Destiny had everyone dependent on those moments, that when those moments or activities were removed weeks or months later, the game was made worse.

The other part of this problem is that the removal of the content is supposed to solve a technical bug, yet it’s not logical as to why that is a real solution. In essence, ‘you had to be there moments’ have always been usual in Destiny, and removing that aspect doesn’t improve the concept.

Looking at it from a narrative, the world transforms when content is scrapped, sure, but this is a game that has everyone one of us seeing the same strikes and missions hundreds of times, so reviving old content is a norm in the game.

As for the technical side, well, maybe that’s just something we as players may not get the full gist on, and yet if that’s a limiting factor here, then it sure would be dangerous for the overall health of the game. Also, it’s time Destiny 3 gets here sooner and focuses on next-generation.

So, this ‘in-house rule’ Bungie lives by, should be reconsidered because, if players see too much to do in too limited time, the problem would not be the content finishing, but not being able to even start it. This is something already happening in the seasonal model, and no signs of a paradigm shift if the ‘rule’ continues.

Oct 21, 2022 Michael Gunn 510
Marathon, the first true success story for Bungie and the Macintosh version of Doom, will make a return shortly. Reliable sources have informed...