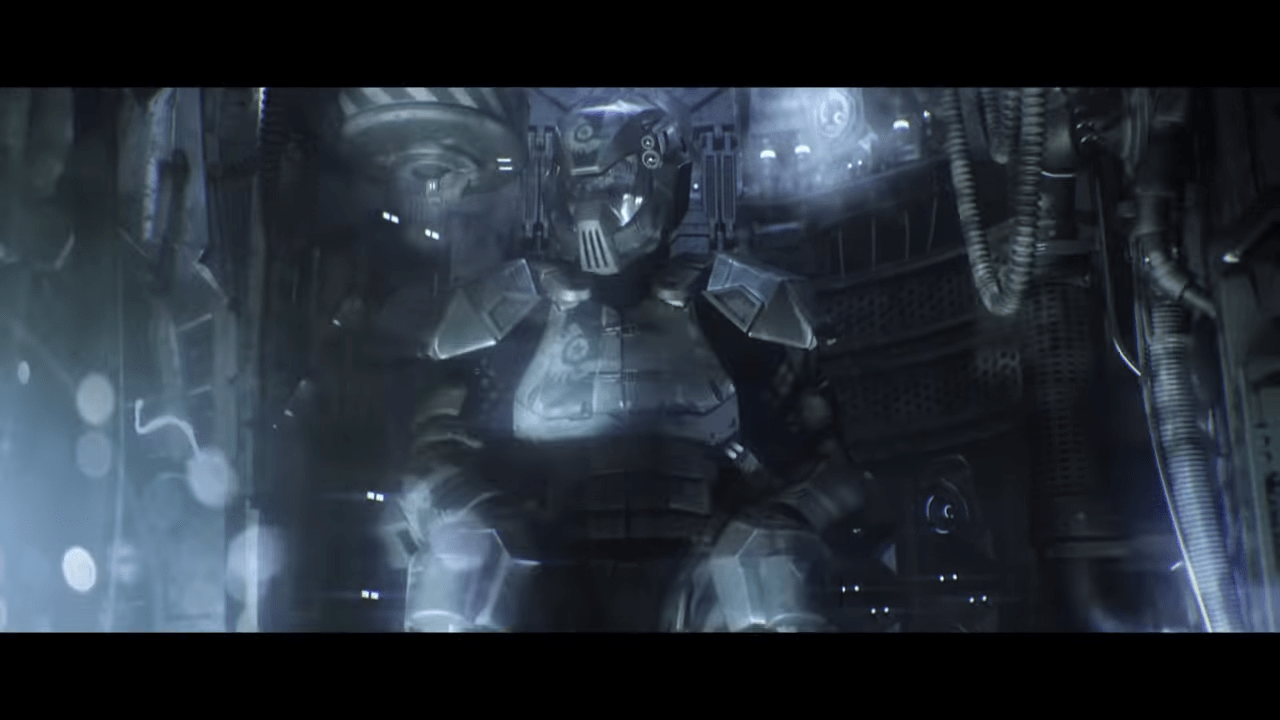 Planetside 2 has perhaps been looking a bit worse for wear recently, long in the tooth as it may be for a title that originally debuted in late 2012 as an actual MMOFPS, and one of the first successful titles in that genre.  Yet recently, the player count has been steadily dwindling despite everything that Daybreak Studios has been attempting.

From seasonal updates that add snow, to simply just bringing patch notes that have been noticeably sparse prior to July 2019, and everything in between, Planetside 2 has watched its numbers decline steadily since its inaugural launch.  It peaked this past weekend at just over 2,000 concurrent players in the title on Steam via SteamCharts (which does not account for console players) and appears to drop roughly 1,000 players per year since its release.

Planetside Arena, which was supposed to be yet another Battle Royale title (there’s a massive shortage of them, clearly) was packed up recently as well.

It seems the time is nigh to do something drastic, and Daybreak Game Company seems willing to shake things up.  To that end, they’ve announced a splintering of sorts as a new studio emerges from Daybreak Games.  The Planetside franchise hasn’t been sold off, it’s merely been passed off to a studio that is heralding themselves as an ‘indie studio’ that will continue development on Planetside 2 and the eventual third iteration as well.

The PlanetSide team is charting a new course as Rogue Planet Games!

Daybreak Games are still responsible for maintaining the servers, live operations, and backend support for the title, while the newly formed studio Rogue Planet Games is responsible for vision.  It sounds almost like corporate speech doubling as actual information, but that is what RPG is claiming.

Along with this notice, Rogue Planet Games seems to be revelling in its newly found ‘indie’ studio claim, promising far more updates in terms of what players can expect in the future, and also what office life is like.

Frankly, whatever title the people in charge of Planetside hold matters very little at the end of the day.  Regardless of whether they’re ‘an indie studio’ (with massive publisher backing), or a new form of witchcraft and sorcery, what matters is Planetside 2‘s consistently dwindling numbers, month after month, year after year.

Destiny 2's In-House Rule Of 'Players Must Be There' Is Irritating Players; A Better Approach Is Needed! 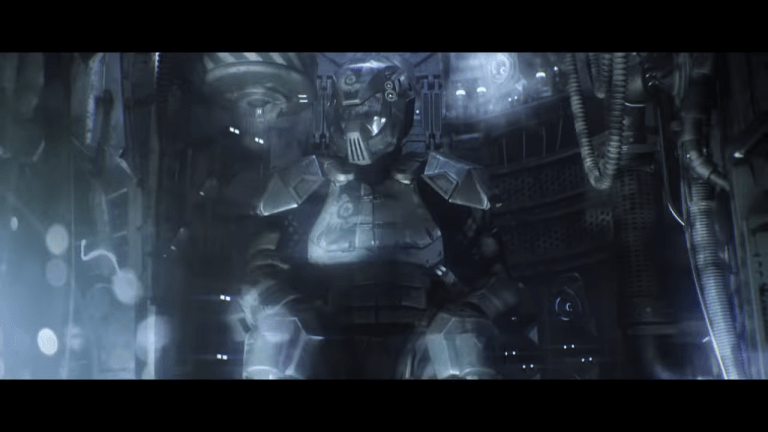 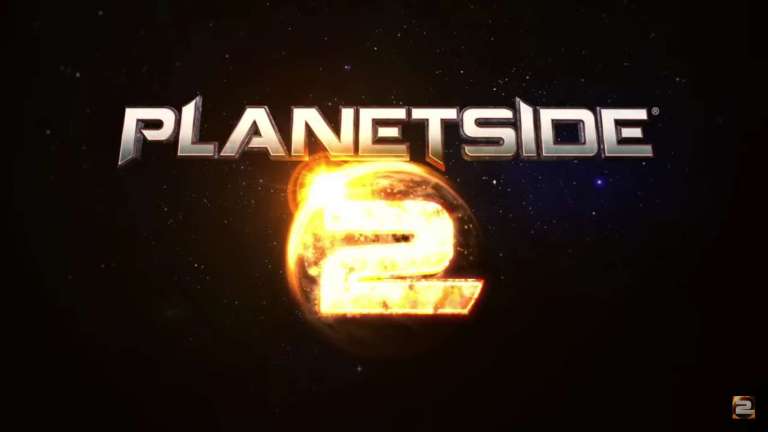 Dec 29, 2019 Joshua Goodpastor 6610
PlanetSide Arena was a bad direction for the series to go. The launch failure is resulting in the game's shutdown next month. Although the game... 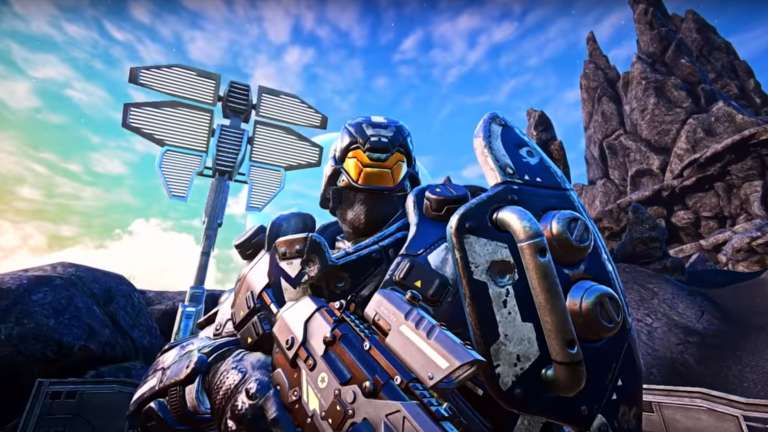 Dec 14, 2019 Kenny Kimberly 4670
Not all gaming stories end in success. Some of them, such as PlanetSide Arena, end with the termination of the game. The development team...