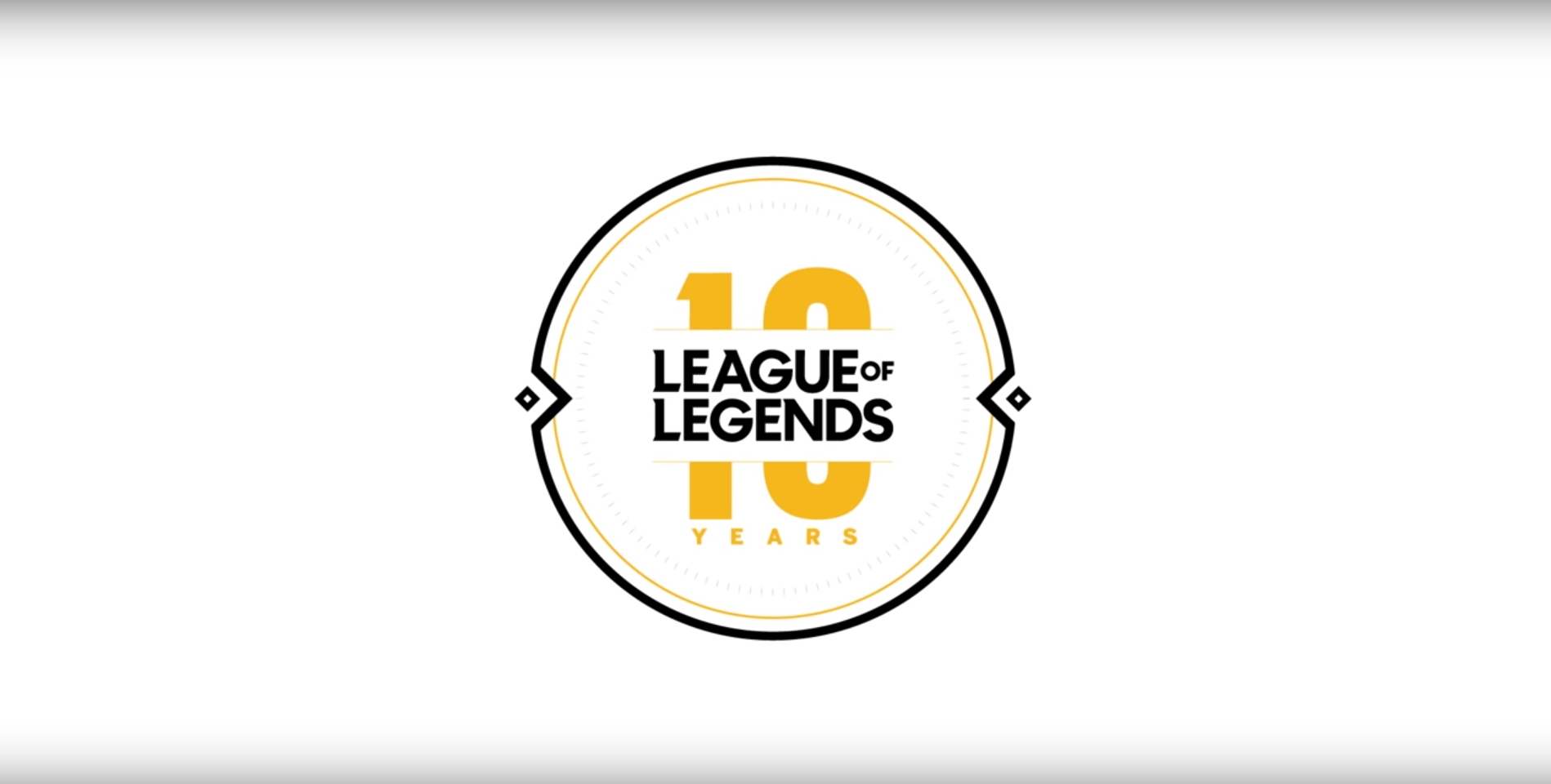 As the year comes to a close, many game devs are looking back and forward at the progress they’ve made and the progress they’re working towards. Riot Games issued their end of year announcement to highlight how they’ve made their choices thus far and what effect the 2019 season has had on their plans moving forward.

2020 is going to be an extra-special year for Riot, as it’ll be League of Legends’ 10-year anniversary. This has helped fuel a spark for the development team to try and kick off the second decade with some sizable shakeups without forcing players to practically relearn the game.

It seems that the team won’t be satisfied with small alcoves or a variety of different dragon types. While these changes have impacted gameplay, the core of the game has remained similar enough that it didn’t really change the way anyone played. Dragon was still important as always, Baron was always a vital objective, and you still pushed towers for the same reasons.

See how our artists redesigned the environment of Summoner's Rift for Rise of the Elements. https://t.co/mAyKaoDHbJ

There were a myriad of ideas thrown around: Enlistable jungler camps, bushes in the main bases, and even a roaming Baron if he was left alone for too long. The team felt that this took away control from the player, however, so most of these ideas were tossed out.

A few that stuck are live right now – the way that dragons change the map and the game-wide changes that this makes, for example, are highlighted in the announcement. These preseason changes will be sticking around for the coming season after meeting a positive reception during playtesting.

Dragons are more important than ever now, with Dragon Soul providing a powerful buff and the map itself standing to change. With the new alcoves, there’s plenty of new ganking and harassing techniques, as well as some interesting escapes.

Looking forward to the future, however, Riot is happy to announce the first season of the Pacific Championship Series (PCS). The PCS will start on February 8th, 2020, and is made of merging the LMS and LST. Riot hopes that this new series will help bring more competition to Southeast Asia, Taiwan, and Hong Kong, while giving the rest of us more tournaments to watch. With ten teams competing from a variety of nations, it’ll be great to see a new series rising up.

Riot has plenty on the way for the second decade of League of Legends, and several other games working in the mix as well. It’ll be great to stick around and see what they come up with to shake up a game that has helped to define esports in the last decade.