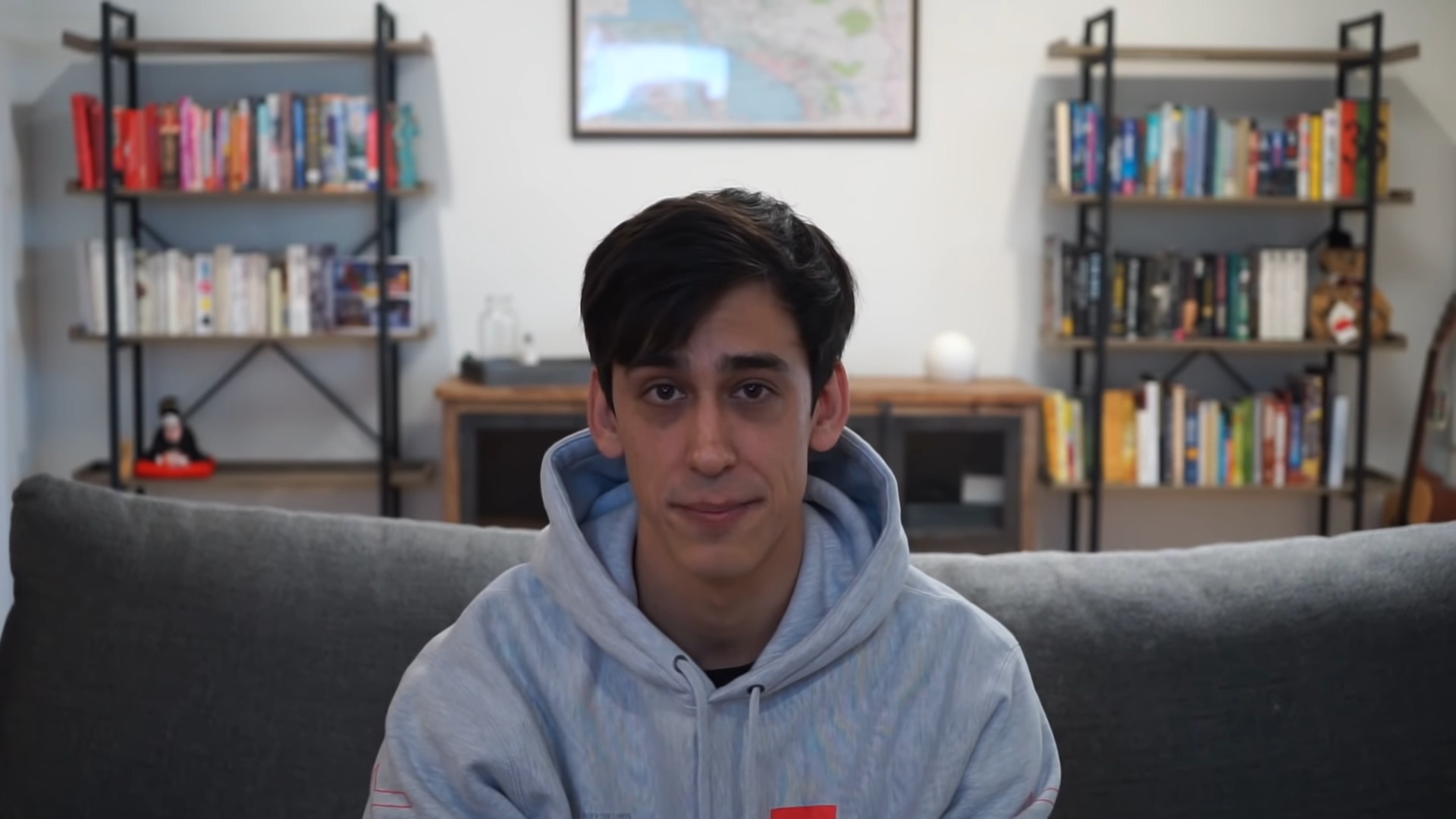 One of the few complaints VALORANT keeps on receiving is its ranking system. In today’s blog update, Riot Games addressed the competitive mode of the first-person shooter game. The developers are tightening the rank disparity between a party of friends queuing. Expect that it will be harder to boost or get boosted from your friends from rank to rank.

In the era the developers are calling the Act III, these issues are finally getting answered. In a video update, David “Milkcow” Cole, VALORANT’s design lead, announces that players withing three ranks of each other can queue together, a steep change from its usual six.

Get a look into changes coming to ranked matchmaking and more coming in Act III of VALORANT, straight from the devs. https://t.co/3oE6VETi4B

Cole emphasized that the League of Legends publisher is bringing integrity back to the ranked mode and would want players to focus on winning. “We’re going to tighten the restrictions on ranked disparity for competitive queue, reducing them from a six to a three-rank difference,” he continues. The official blog post for this update also adds that this move will ensure a fair game between players. Moreover, the team is looking to add a game mode for friends with more than three ranks to still enjoy playing together.

With this new implementation, a Diamond one player can queue as low as Platinum one and as high as Immortal one. The former rank version can potentially match a Gold one player to a Diamond one game. It has raised a ton of concern from the community whether the game’s ranked system is a joke. Compared to other FPS games, such as Overwatch, six ranks are a considerable amount of skill disparity between players. The Blizzard owned game, for example, only allows 500 sr or a single rank tier for friends to queue together. This restriction is even tighter in Masters and higher games with only 250 sr allowance.

Though the former version of the ranked system can be frustrating for the higher-seeded players, it can be equally challenging for lower-ranked players. The lead design developer also addressed Immortal and Radiant ranks will only be affected by wins or losses, and not individual performances. Additionally, Riot also adds a feature to choose the players’ preferred server for improved latency. But they clarify, “We can’t fully guarantee you’ll always get the server you want, due to Matchmaking reasons.”

These changes, or Act III, are expected to hit the live servers next week. For the game’s fans who have been frustrated with its competitive scene, a sigh of relief can be enjoyed for now.

May 7, 2021 Harry Alston 130
Ever thought the rustling trees and distant thump of the blacksmith's hammer in your fantasy medieval world weren't quite atmospheric enough? Well,...

May 7, 2021 Harry Alston 400
Apex Legends Season 9, Legacy, is in full swing. With it arrived a brand new game mode, the fresh Bocek Bow... and some of the worst server issues...