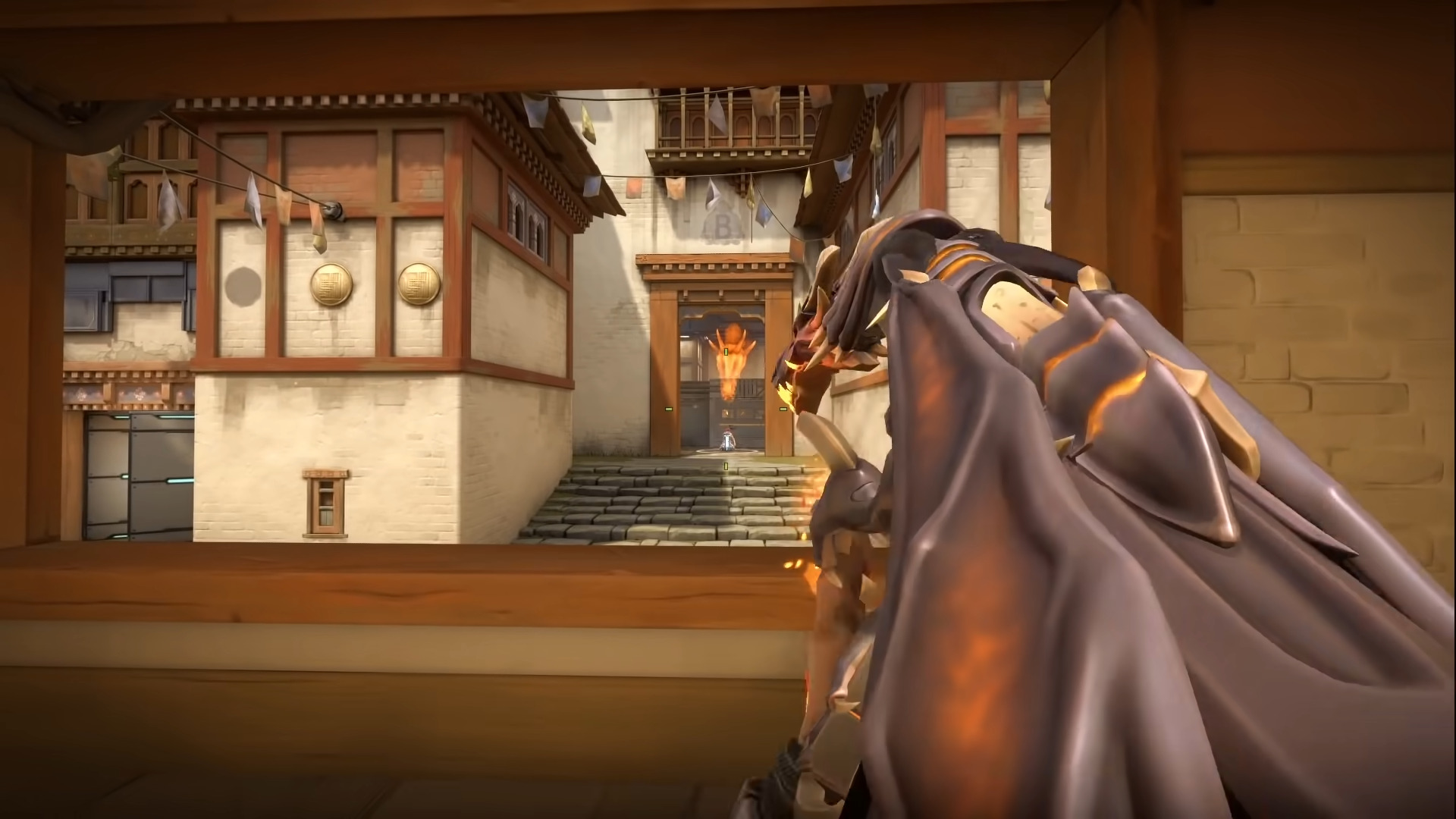 Riot Games‘ take on the first-person shooter game is hit right off the bat when it hit the shelves. VALORANT, the free-to-play multiplayer, shooter game released on June 2 this year and is already making news about its eSports variant. This endeavor demands balancing the game as much as the developers can.

On August 20, the game developers patch the FPS’ air shotgun. Unfortunately for those who like playing Jett and Raze, players will either need to find their new mains or adjust to their current iteration.

Tweaks to blinds, shotguns, and more. Here's everything that's coming to VALORANT in Patch 1.06.https://t.co/DAZpEwYo9A

The announcement tweet states, “Tweaks to blinds, shotguns, and more.” The patch 1.06 aims at the accuracy of shotguns when fired in the air. As a result of players heavily relying on the weapon’s accuracy midair, Riot has given it a new spread penalty of 1.25 from 0.5.

The developer’s comment says, “While shotguns are doing well in situations they are supposed to, there [have] been overly frustrating moments where people are accurate with these weapons while in the air. We hope to curb some of those encounters while still making them possible if you catch an opponent at a short distance.” They also added that the team will still keep an eye out for the said weapon for its possible future changes.

The massive change to the shotgun’s midair spread will make it extremely hard to land shots with gun classes such as Shorty, Bucky, or Judge. If the encounter is in a short distance, though, this will play less part in landing fatal strikes as shotguns are designed for this.

The heroes most affected by this nerf are Jett and Raze, as the two heavily utilize their mobility and shotguns. The former uses his abilities Tailwind and Updraft to close the gap between enemies and destroy them with a shotgun, while Raze has Blast Packs to help her get into action or flee if needed.

It is still uncertain whether the nerfs are too harsh for the heroes or just the right amount of changes.

The patch also includes some improvements for the game. The blinding effects sound and visual effects now have better indicators when to turn away, and when the effect ends. This change affects Phoenix Curveball and Breach Flashpoint. The “Show Owned Only” option in the Collection menu now carries on when the client restarts or between menu screens.

These changes are warranted as more organized competitions sprout for VALORANT. The Ignition Series has been announced recently with a $20,000 prize pool at stake. Teams such as TSM, Cloud9, Immortals, and T1 have been confirmed to participate.

Sep 25, 2022 Michael Gunn 70
Even though Gotham Knights will be available in less than a month, the general tone surrounding it continues to be one of bafflement. It's not that...

Sep 25, 2022 Tom Lee 200
There are several restrictions to Valheim's portal-based transportation, even though it has previously been shown to be effective. The Early Access...

Sep 25, 2022 Tom Lee 100
In Honor Of The 21st Anniversary Of Silent Hill 2, A Behind-The-Scenes Video Showcasing The Game's Motion Capture Technology Has Been released...