Riot Games Accidentally Reveals New League Of Legends Champion During PBE Mishap – But Who Is She? 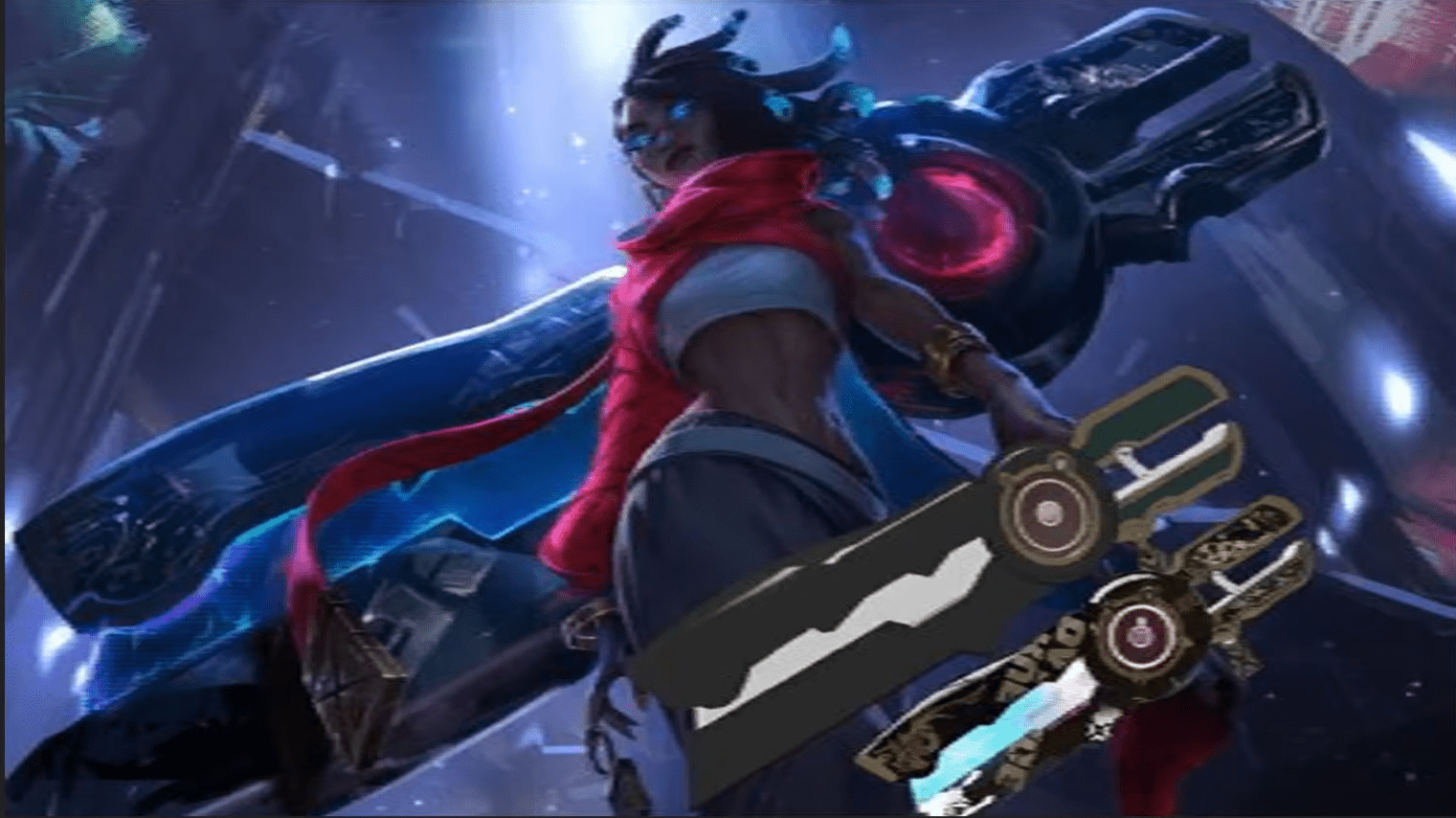 League of Legends is working its way toward 150 different champions available to play, and while the popular game is known for adding new champs every few months, they’ve been particularly speedy about it this year.

In the last few months alone, players have been able to enjoy new champs like Qiyana, Yuumi, Sylas, and Neeko, alongside reworked versions of pre-existing champions.

While the latest release, Qiyana, came out in June, it seems that Riot Games already has another champion in the works – and they just accidentally revealed it.

In the latest update for the PBE, Riot introduced new Elderwood and Infernal skins. When uploading the splash art for Elderwood Nocturne, there was some confusion with the files, and someone mistakenly uploaded a warped version of what appears to be a new champion splash art.

Reddit user Starierre shared a resized version of the splash art to give users a better idea of what exactly the image holds.

In the picture, a woman with neon blue-tipped hair and piercing blue eyes wears a red scarf over a cropped top, with what appears to be a massive weapon on her back. The background behind her doesn’t reveal much; however, figures are blocking her hand that seems to represent smaller models of the weapon she has.

Users on Reddit pitched in on the thread to note that perhaps this is the next ADC to join the game, as members of the Riot staff have previously mentioned having one in the works.

Other users are more curious about whatever it is she’s got on her back – because while it could be a weapon, it could also be a different type of tool that allows whoever this new champion is to maneuver the map. Some people wonder if it could even be a mech attachment to her arm.

Recently, Riot Games has been trying to toy around with fresh ideas to bring to the game – such as in the creation of Yuumi being able to attach to an allied champion or Qiyana grabbing elements from around the map. With this in mind, this new champ could bring any number of unique playstyles to the table.

As of right now, there isn’t much other detail to go off of; however, Riot Games quickly updated the patch to remove the image and replace it with the proper splash art.

While Riot has yet to comment on the accidental upload, it will be interesting to see how quickly more information about this new champion is revealed.

Since Qiyana was released just two months ago, players anticipate it will take a little while to get all of the details, but only time will tell now that this first unintended glimpse is out.

Daymare: 1998 Gets An Official Release Date, And It's Coming Very Soon