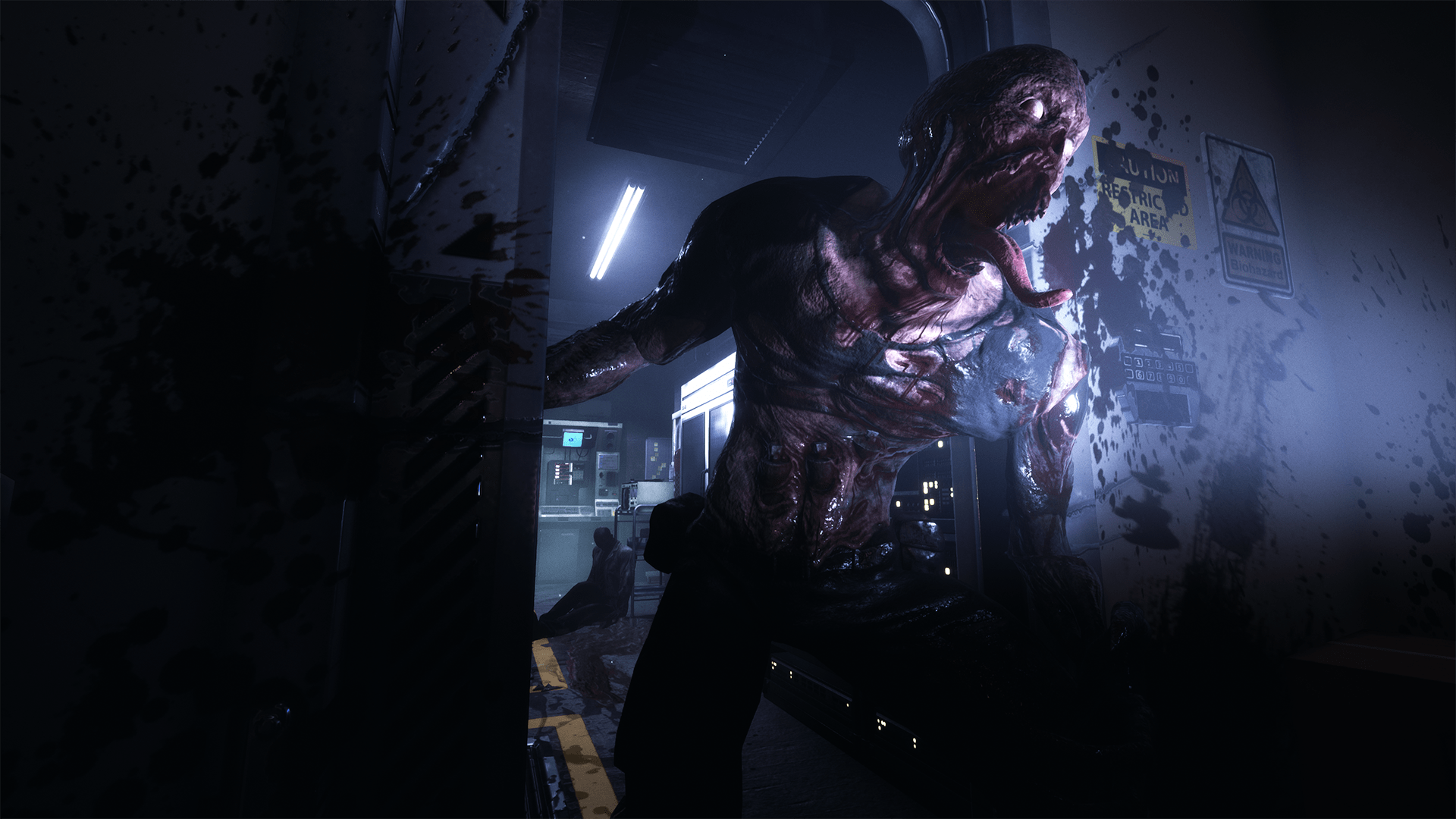 The highly-anticipated survival-horror game Daymare: 1998 finally has a release date, and it turns out that the game is coming incredibly soon.

Developed by Invader Studios, an independent game studio located in Italy, Daymare: 1998 is a throwback to the survival-horror games of the 90’s. Heavily inspired by games like Resident Evil and Silent Hill, the game features classic third-person horror gameplay, complete with mutated creatures, secret research facilities, ammo management, and puzzle solving. Throughout the game, you’ll play as three different characters, each with their own unique story and experience. By playing all three stories, you’ll be able to uncover more details about the mysterious weapon that has caused a strange viral outbreak.

Despite the game’s retro-inspired feel, the team at Invader Studios is bringing in some cool modern additions to the game. Rather than reliving the glory days–or not-so-glory-days depending on your preference–of static camera angles, Daymare: 1998 plays like more recent third-person horror games, with a tighter over-the-shoulder camera and aiming system.

HUD elements are almost non-existent, requiring you to manually keep tabs on your health and inventory, as well as your location. The puzzle-solving elements aren’t simply “pick up item A for door B” sort of puzzles. Instead, you’ll need to pay attention to your surroundings, look for clues, and more.

Daymare: 1998 has already received positive reviews from those who have played the demo, which is currently available through Steam. After the demo’s release, the game garnered a lot of attention thanks to several high-profile streamers and YouTubers that featured the demo on their channels.

Since then, fans have been clamoring for more news. The studio has done well providing bits of information here and there, releasing a series of video on their official YouTube channel with details about specific aspects of the game. The latest of these videos is the “Meet Sam” story trailer, which I has posted above.

The past couple of years have been very good to the survival-horror genre. Major titles like Outlast, Alien: Isolation and Resident Evil VII have done wonders pushing the genre in new directions, while the Resident Evil 2 remake showed how to properly update classic games for a new generation. So far, Daymare: 1998 is fitting that mold nicely, and hopefully the game’s full release is received as well as the demo has been.

The game is set for release on September 17th for only $29.99. As of right now, the game is only coming to PC, but if the game is successful, the developers may begin the process of bringing the game to other consoles in the future.

Riot Games Accidentally Reveals New League Of Legends Champion During PBE Mishap - But Who Is She? 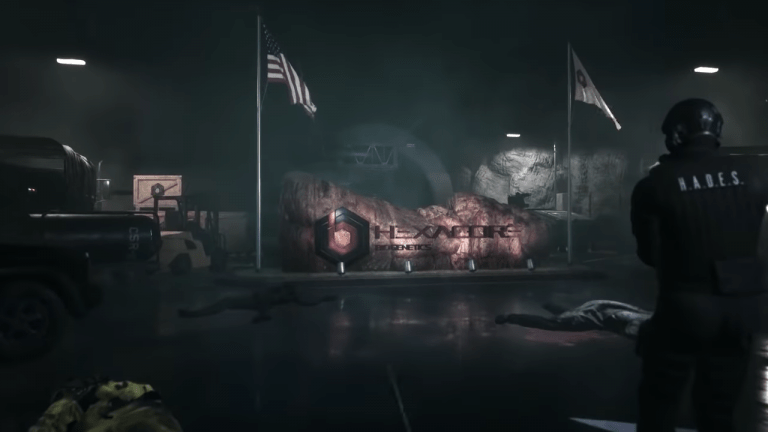 Feb 7, 2020 Alan Robinson 10730
The Resident Evil-inspired survival horror game Daymare: 1998 is coming to consoles, and we finally have an official release date. Invader... 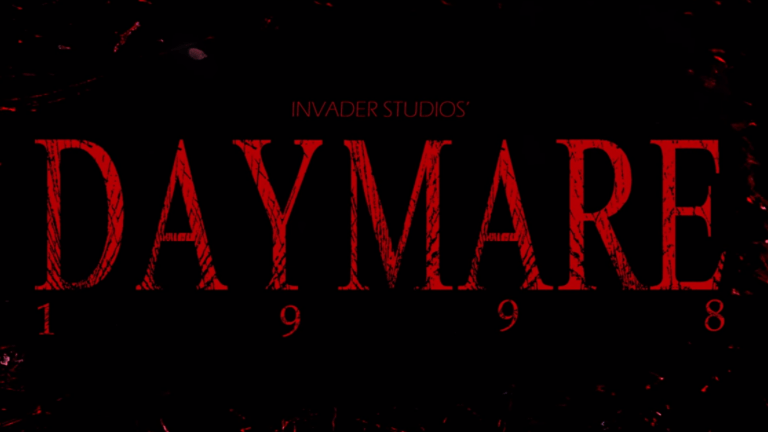 Dec 3, 2019 Kenny Kimberly 4090
Console fans got excellent news earlier today as it was announced that Daymare: 1998 would be coming to PlayStation 4 and Xbox One in the first... 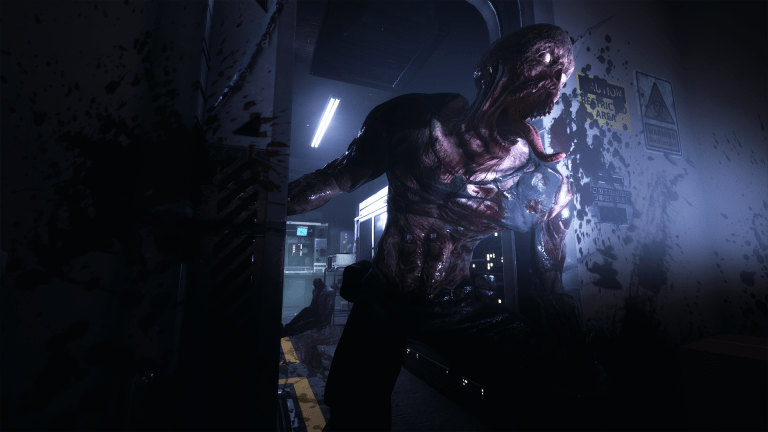 Daymare: 1998 Gets An Official Release Date, And It's Coming Very Soon

Aug 14, 2019 Alan Robinson 9920
The highly-anticipated survival-horror game Daymare: 1998 finally has a release date, and it turns out that the game is coming incredibly...