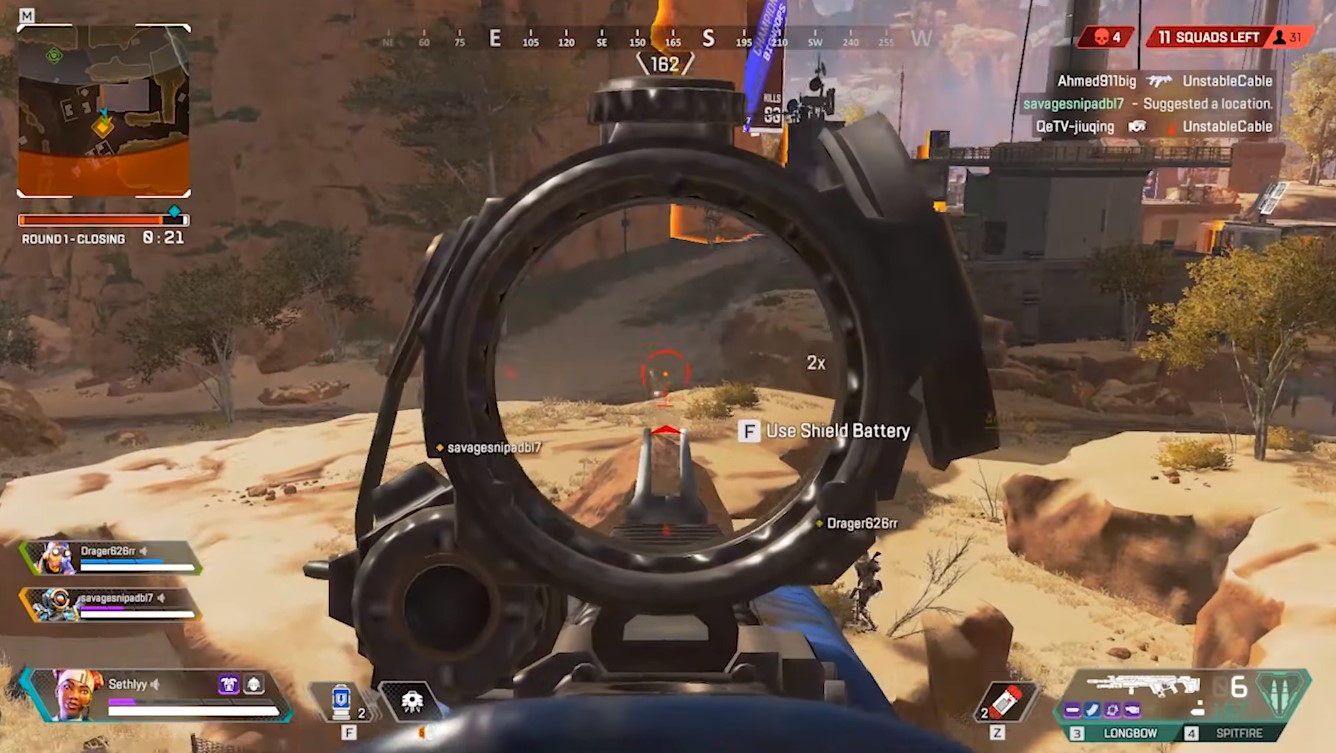 Due to popular demand, Apex Legends will finally have solo mode starting Aug. 13. However, whether this would be a permanent feature will be up to the fan feedback.

According to the report, a solo campaign is one of the most requested features from fans. EA, the publisher of the game, even teased the campaign during its recent financial report.

Reportedly, the solo campaign will be introduced along with the Iron Crown Collection event. But the mode will only last until Aug. 27. After which, EA will reassess feedback to determine if a solo mode will be added to the game for good.

The news was also confirmed via the Apex Legends website.

Next week, only one can reign. 👑

Jay Frechette, community manager for Respawn, is playing coy regarding the Apex Legends solo mode. He said they will give more details once the campaign goes live along with the Iron Crown Collection.

For now, however, they just announced the solo mode as a trial balloon to know the feedback from all the players.

EA had a strong showing on the fourth quarter of 2018 up to fiscal year March 31, 2019. In the three months ending March, the report said, the company earned $1.2 billion in revenue. That’s $300 million less if you compare it to the same period last year.

However, the digital sales actually had robust sales earning $1.065 billion from the $1.1 billion last year. It was in the packaged goods and other net revenues where EA faltered.

Andrew Wilson, the CEO for EA, said they had a strong start to the fiscal year 2020, and this only motivates them to do more.

Apex Legends is a battle royale game that draws inspiration from the Titanfall series, also from Respawn. It’s free to download and play; however, you can purchase in-game items and Legends using the game’s currency.

The game can be played on the Xbox One, PlayStation 4, and Microsoft Windows. The game was a worthy competitor to Fortnite. In fact, by the end of the first month of its release date in February 2019, the game already had 50 million players.