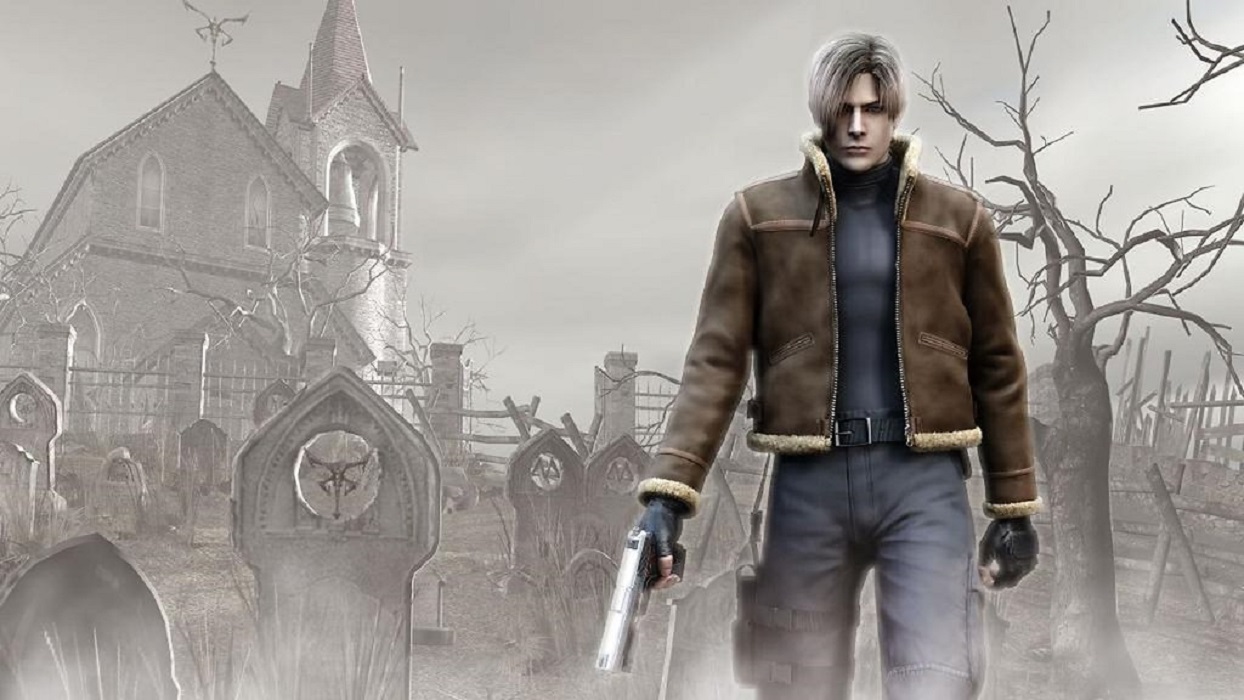 If there’s one thing the gaming industry loves, it’s remakes. Sometimes these go fantastically – bringing the gems of older days back to prominence with modern technology can create some beautiful, enchanting experiences and expose a whole new generation to a new title. Sometimes, unfortunately, gaming companies capitalize on the love that a fanbase has for a beloved title and make it pretty poorly, jumping in for the cash grab (looking at you, Warcraft III: Reforged).

Thankfully, Capcom seems to have been sticking to the first category lately. Their remake of Resident Evil 2 has been fantastically received due to the clear amount of care and respect that went into the production.

Four Survivors, one Mastermind, and a lot of angry creatures. The Resident Evil Resistance Open Beta is live on @PlayStation 4!

Work together with a team of Survivors to escape a deadly experiment, or take a seat in the Mastermind’s chair to stop them in their tracks. pic.twitter.com/8QGB9CBq8R

The jury is still out for Resident Evil 3, which hasn’t gotten to a release just yet. It’ll be coming out shortly, and from there the fanbase will be able to hop in and hopefully experience something wonderful again – assuming it has the same love and care that Resident Evil 2‘s remake had.

But just because they’re doing remakes well doesn’t mean they have to do remakes of everything. Ahead of the launch of Resident Evil 3, fans of the franchise have been begging Capcom not to remake the next title in the franchise, Resident Evil 4.

There’s a huge amount of reasons for this. For one thing, the fourth game isn’t very old, and time hasn’t been cruel to it. Many gamers still suggest Resident Evil 4 as a great entry point to the series, and the mechanics of the game still hold up fantastically well.

One of the other arguments is that because it isn’t too old, remaking it would highlight its flaws. Now-archaic mechanics like quick-time events and the “tank control” movement that the title holds could be brought to a much uglier light if everything else about the game is fantastically made.

Many fans are coming out on Twitter to support an article written by PC Gamer’s Wes Fenlon, who discussed the possibility of Capcom making an RE4 remake and made it clear that they shouldn’t. With such fuel on the fire, many are outright begging Capcom to skip past Resident Evil 4 and go for one of the spin-offs, like Code Veronica.

It’s worth mentioning that this isn’t a universal opinion. Many fans are coming out and disagreeing, saying that they love the title and 15 years is more than old enough to bring the game into modern times. Some feel that bringing a graphical shine to the title and updating some of the more archaic mechanics could end up taking the amazing title into the legendary status it truly deserves.