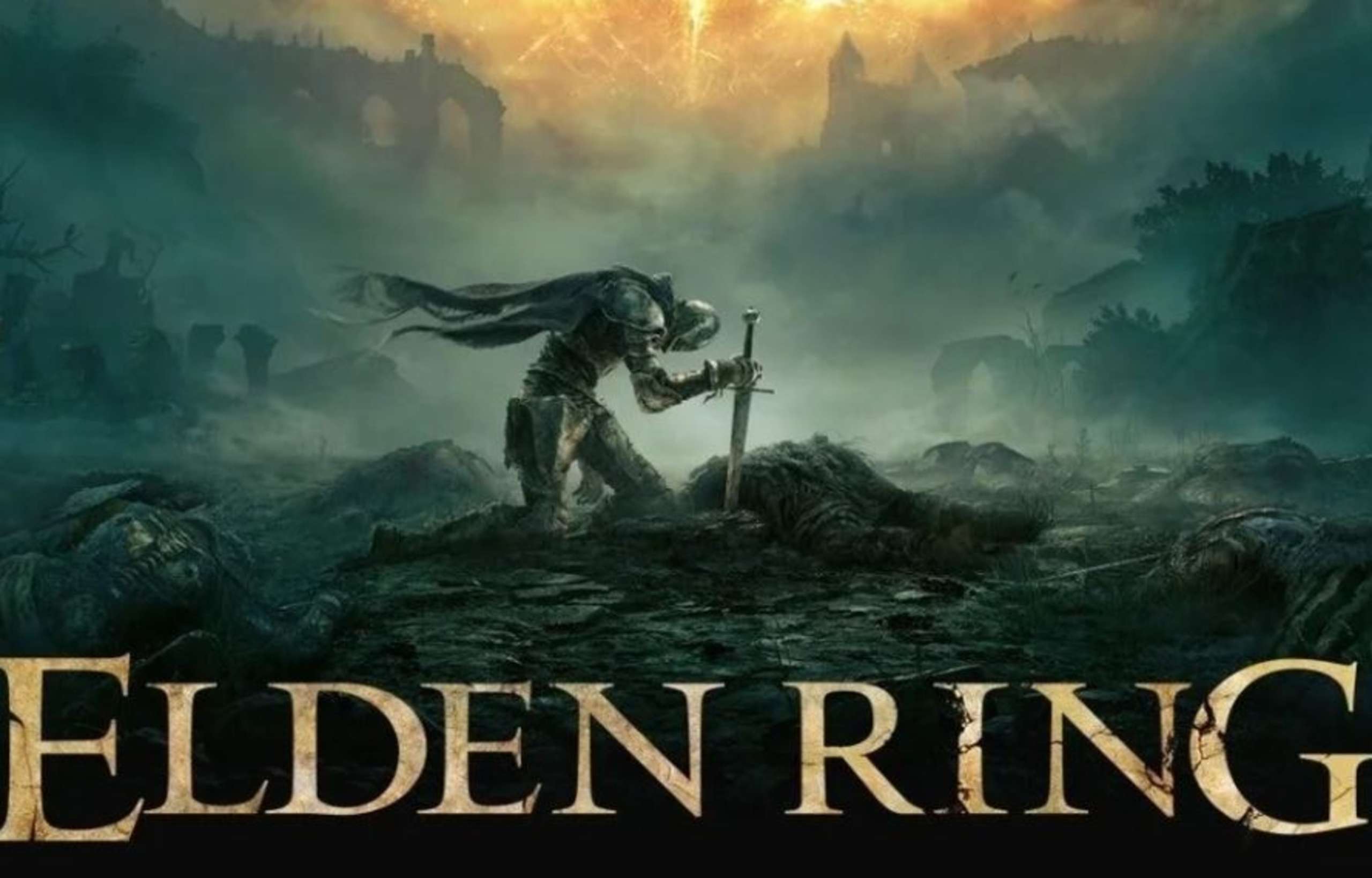 A player of the Elden Ring uploaded a video demonstrating their extreme build, which allows them to destroy Rennala in a few blows. Elden Ring enables players to extensively modify their play style, from class to weapon to stats. As demonstrated by a recent video, some of the more seasoned fans have created builds that are so powerful that they can easily defeat bosses.

In Elden Ring, player builds can be designed for a variety of purposes. Some players aim for domination in PvP, while others prefer to defeat particular bosses. The most potent builds provide players with the flexibility to defeat all types of foes. Fans have worked out how to master The Lands Between by precisely balancing class benefits, equipment, and skills.

RELATED: According To A New Leak, These Will Be The Next Three Free Games On The Epic Store

Recently, Reddit user JaydenIsTheBoi uploaded a video to the Elden Ring subreddit that depicts a fight against Rennala that concludes after only six hits. As with other boss encounters, the Rennala boss fight in Elden Ring consists of two phases. The Reddit post depicts the second phase, in which the adversary transforms into Rennala, Queen of the Full Moon. In this stage, she is armed with a deadly energy blast and a formidable familiar that threatens to devastate opponents. Gamers are also compelled to face her on a flat ocean of her construction, meaning there are no obstacles behind which they can hide.

After Godrick the Grafted, Rennala is the third main boss that players must face in Elden Ring. Her initial phase is quite uncomplicated. The mother is impregnable, but her children will throw magical objects at the player. In the second phase, she is considerably more susceptible.

Sadly, she is also far more powerful. The video demonstrates a build that prioritizes stamina, with the player wielding a greatsword and using the Lion’s Claw ability to defeat her. Since the sword is being wielded with both hands, the player does not have a secondary weapon equipped. That makes the player’s accomplishments even more amazing.

Sep 30, 2022 Michael Gunn 270
When I think about memorable tunes featured in Pokemon games, I immediately think of Cynthia's fight soundtrack or the original Pokemon theme song....